Brett Eldredge Gets Surprise Visit From a Bear at His Home Garage: ‘Had a New Friend Waiting to Say Hello’ 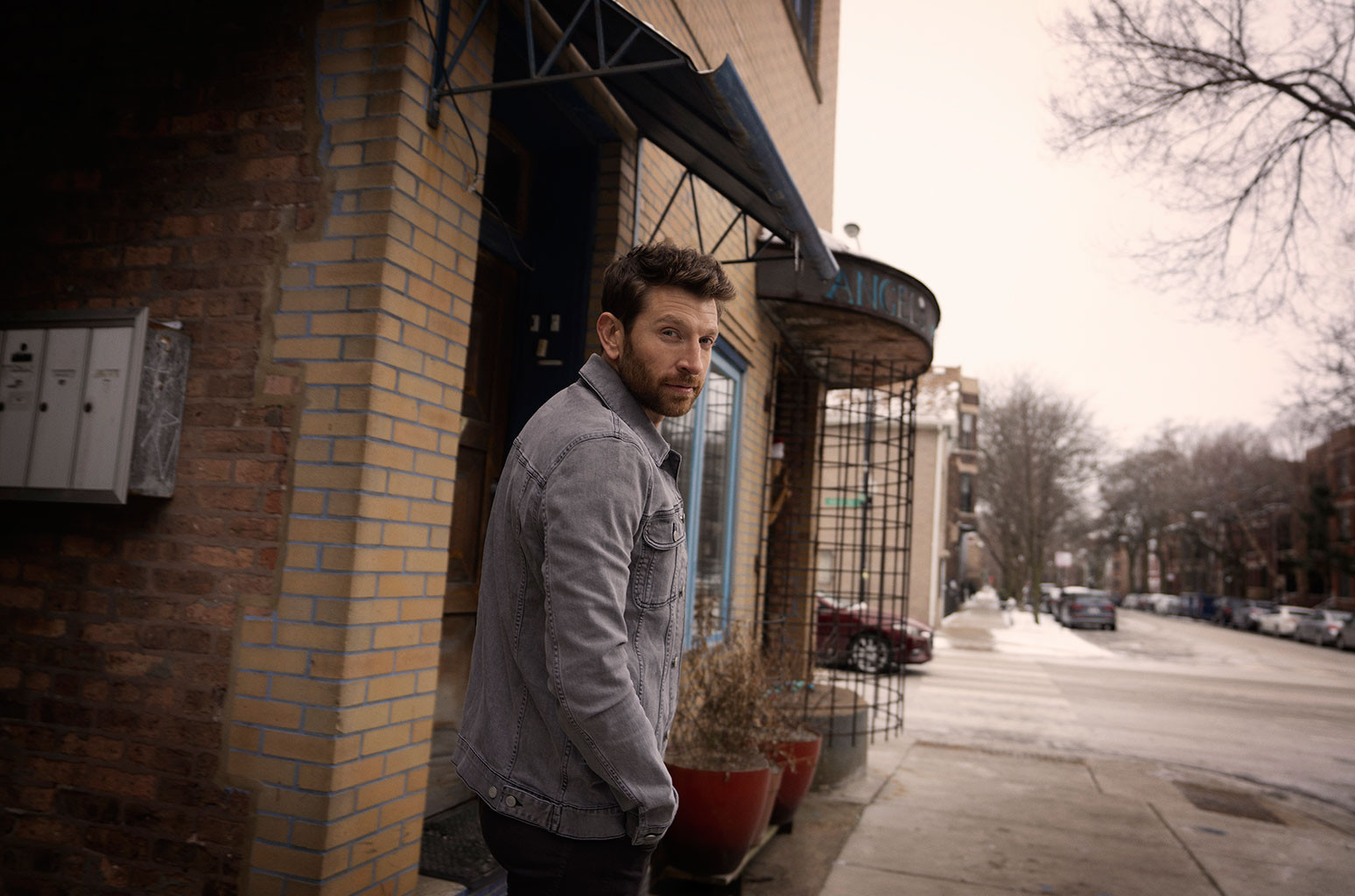 Brett Eldredge has had another encounter with wildlife, this one involving a bear at a North Carolina home.

The country music singer posted a video this week of the run-in after the bear entered a garage at a home in Asheville, North Carolina, as he was about to go on a hike, The Charlotte Observer reported.

“Opened the garage door to go on a hike and had a new friend waiting to say hello,” Eldredge wrote on Instagram.

The video shows the bear pulling the bin away from a garage wall, turning it over and trying to pry it open. Meanwhile, Eldredge and others were yelling to scare it off. The bear eventually gave up, backing out of the garage without getting a meal.

In 2017, Eldredge posted video of a snake raising itself out of a toilet while he was staying at a resort in the Bahamas to celebrate the new year.

Eldredge did not say why he was in Asheville, but the singer is currently preparing for a tour which starts next week.