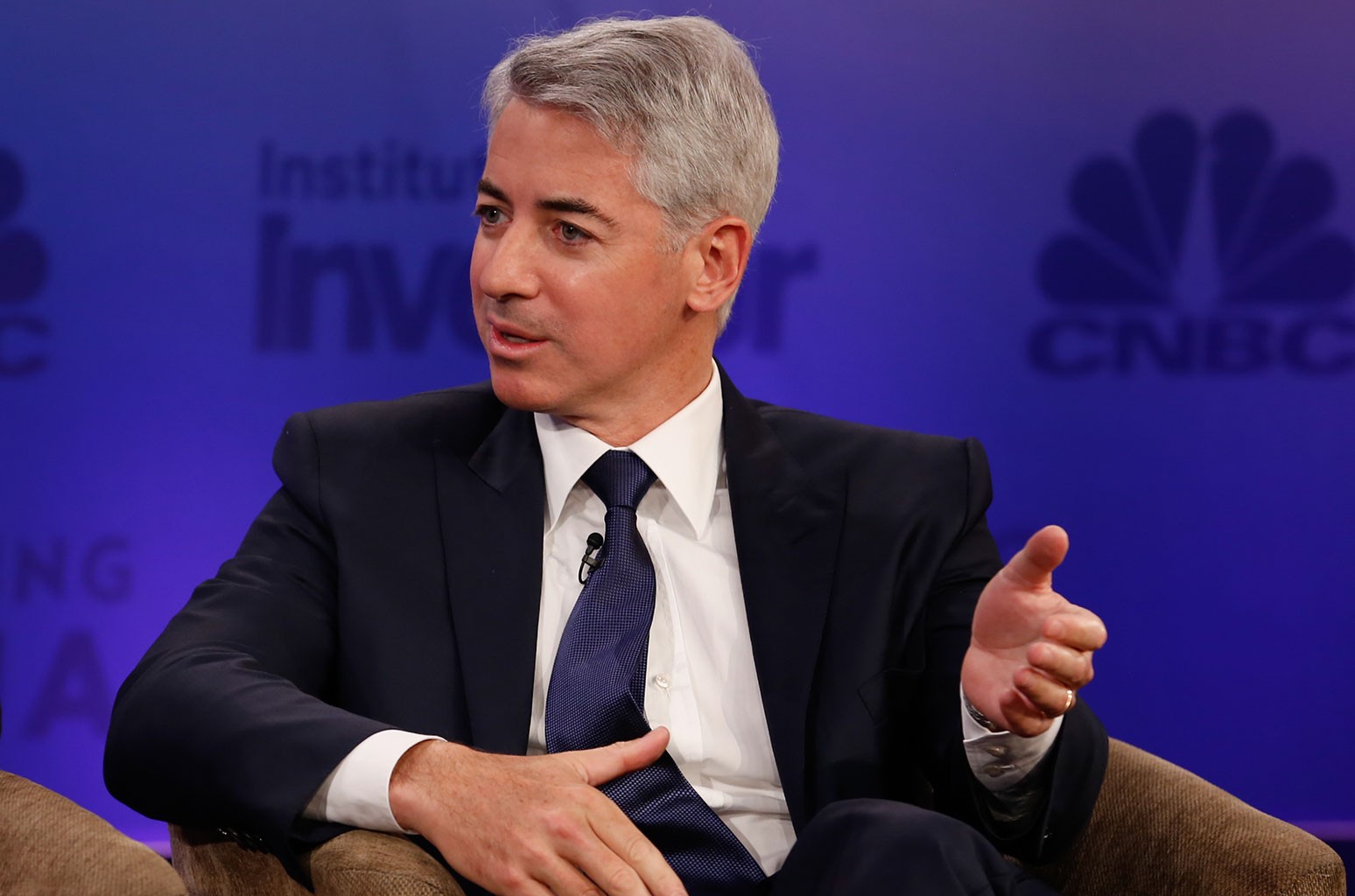 Pershing Square Tontine Holdings — the so-called blank check company run by billionaire investor Bill Ackman that made a failed bid to invest in Universal Music Group earlier this year — is now fighting back against a lawsuit that claims the firm violated securities law.

In a motion filed in federal court Thursday that aims to dismiss the case, PSTH argues the lawsuit is “fatally flawed” and based on a “fundamentally mistaken” understanding of such companies — a trendy investment vehicle that has boomed in popularity but drawn scrutiny from regulators and critics.

Ackman and PSTH made headlines in the music world in June, when they offered $4 billion to buy a 10% stake in UMG, but the deal fell apart in July amid concerns from the Securities and Exchange Commission. Ackman’s own the hedge fund eventually bought a 7.1% stake in UMG instead.

The failed deal put a spotlight on PSTH’s structure as a blank check company, formally termed a SPAC, or “special purpose acquisition company.”

SPACs typically function like reverse initial public offerings: They raise money as a public shell company ahead of time, and then use those funds to acquire a private company and thus take it public. But PSTH took a slightly different route, using the money it had raised from investors in an effort to buy shares of UMG.

Filed in August by an investor, the case claimed that PSTH was not actually a SPAC at all. Claiming the company had only purchased securities, the lawsuit said the company was more akin to a traditional investment firm, like a hedge fund.

As a result, the lawsuit said PSTH ought to be regulated under a different federal law called the Investment Company Act, which imposes tighter restrictions on things like compensation for management.

The lawsuit also demanded the return of hundreds of millions that were allegedly paid to its board members, in purported violation of the Investment Company Act.

The lawsuit was brought by George Assad, a PSTH shareholder. The complaint didn’t name Ackman as a defendant, but did list four PSTH directors: Lisa Gersh, Michael Ovitz, Jacqueline Reses and Joseph Steinberg.

At the time, Ackman called the lawsuit “totally without merit,” but he later dissolved PSTH and returned all of its money to investors. He said the firm’s ability to complete a new deal post-UMG had been “impaired” by the lawsuit.

Now, two months later, PSTH is firing back against the lawsuit with formal arguments, written by Roberta A. Kaplan and other attorneys from the firm Kaplan Hecker & Fink LLP.

In Thursday’s filing, PSTH said that it was “absurd on its face” that simply holding securities could forfeit the label of SPAC. The company said SPACs had existed since 2003 and that the SEC had “never so much as hinted that SPACs might be subject to the requirements of the Investment Company Act.”

“No matter how plaintiff spins it, he has no right or basis to overturn the SEC’s longstanding, uninterrupted, and correct judgment that SPACs are not investment companies,” PSTH wrote.

The company also took a pointed shot at the attorneys who filed the case: Robert Jackson, a SEC official and a law professor at New York University, and John Morley, a law professor at Yale University. Citing public statements by the pair on the issue, PSTH said the lawsuit was merely the project of “two law professors with their own policy ideas about SPAC regulation.”

“Plaintiff’s counsel has admitted publicly that these are issues for the SEC to decide and that this case is just a tool to try to prod the SEC into upending the settled regulatory framework for SPACs, a framework with which [PSTH] has fully complied and upon which countless market participants and investors have relied for decades,” the company wrote.