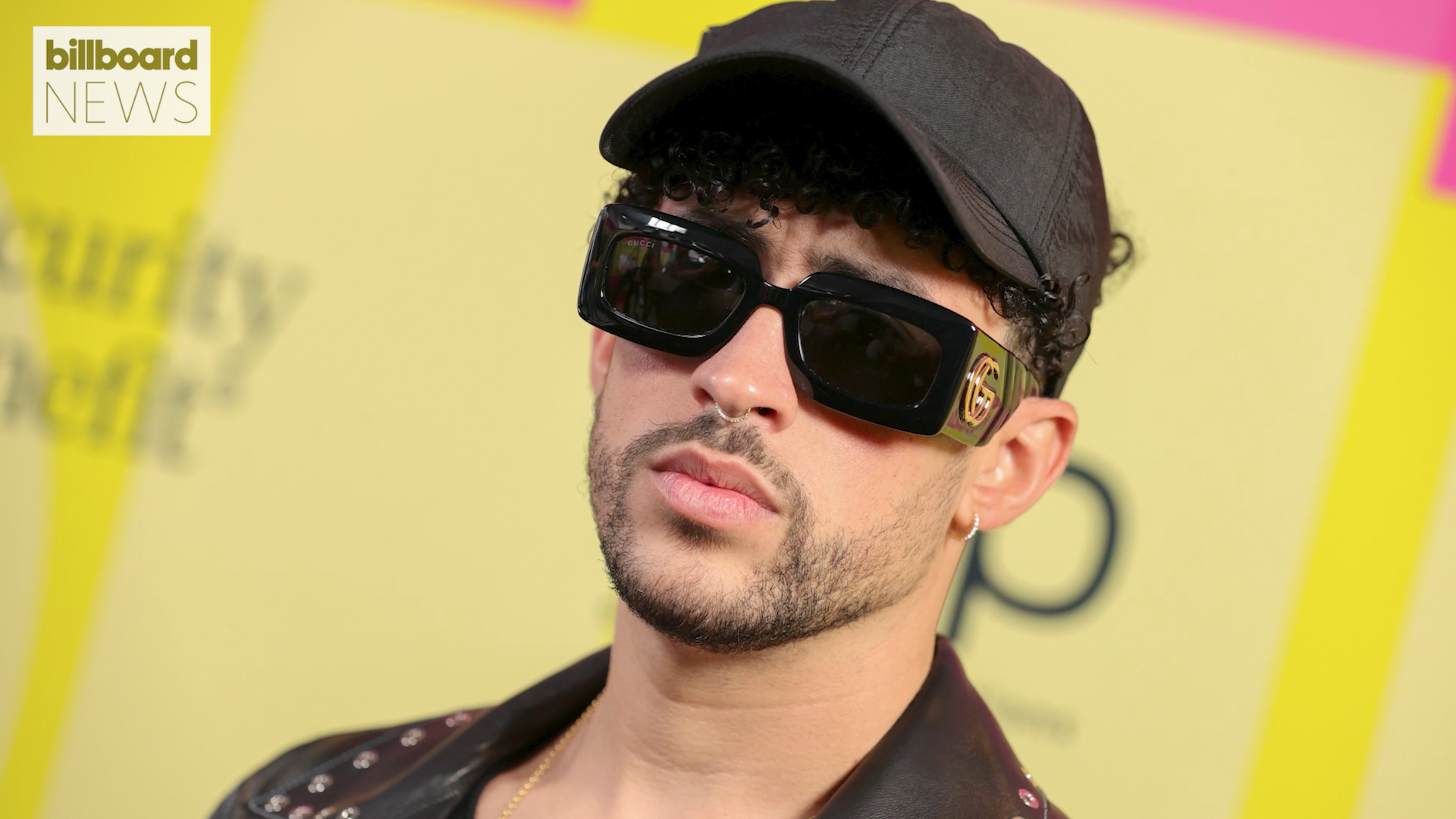 Bad Bunny may not speak Japanese, but he sings a few words of it in his new single, “Yonaguni.”

The track, Bunny’s first official single since he dropped his album El Último Tour del Mundo last November, is named after an island in Japan. And although Bad Bunny has never been there, something clicked at a distance.

Mixing reggaetón beats with a chill vibe and vocal melodies, “Yonaguni” was released, as all things Bunny, in surprise fashion at midnight on Thursday.

As for the track’s video, Bunny insiders say it’s one of the least expensive he’s ever done, with production kept to a minimum.

Check it out below: