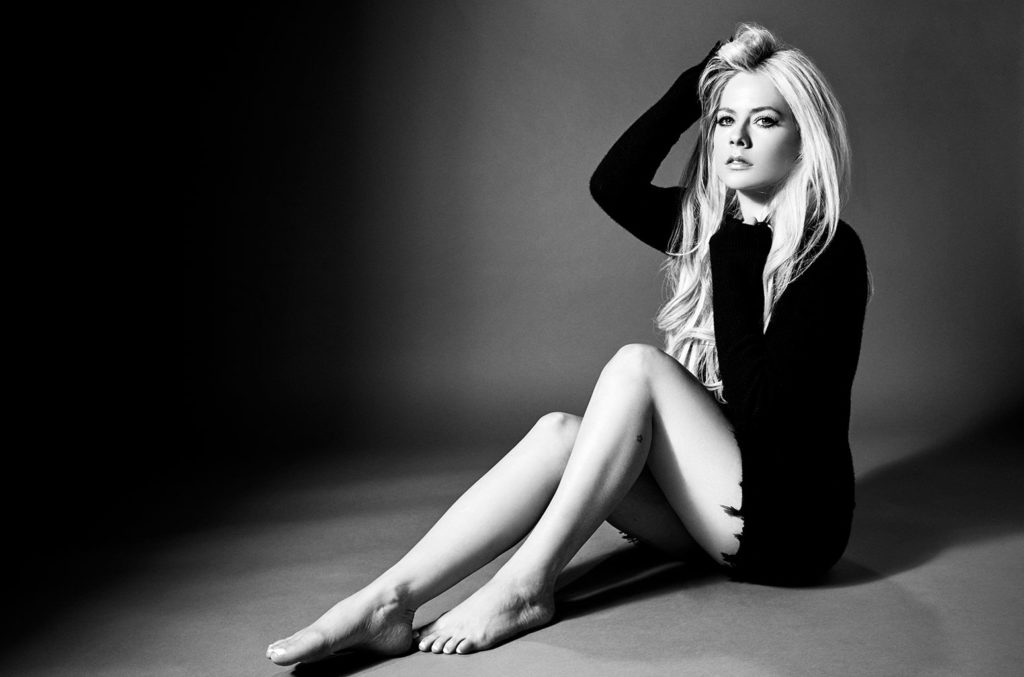 Avril Lavigne is kicking off a new era of her music career — under Travis Barker’s DTA Records — with a new single coming next week.

The pop-punk singer announced a new single called “Bite Me” on her social platforms Friday morning (Nov. 5), tagging the track’s collaborators. Notable among the list is acclaimed DJ Marshmello, who likely has production work on the track.

Lavigne last released a full body of work in 2019, with her sixth studio album Head Above Water. She has been active nonetheless with singles and appearing on tracks for others like WILLOW’s “G R O W” and MOD SUN‘s “Flames” this year alone. After posting her label signing announcement on Instagram earlier this week, her caption asked fans a classic artist-to-fanbase question: “Should I drop my first single next week?” Needless to say, nobody seems opposed to it.

The news of Lavigne’s signing to Barker’s DTA Records, which was established in late 2019, follows her performance with the Blink-182 drummer for a House of Horrors concert for Halloween. The two celebrated Lavigne’s signing with champagne and smashing cakes across each other’s faces.

In the artwork for the upcoming single, Lavigne sits along a light blue wall and checkered floor, with a black, heart-shaped cake by her side with the single’s title displayed on top. After a more subdued aesthetic for her recent records, Lavigne seems to be once again embracing the colorful, pop-punk youthfulness that brought her onto the scene in the early 2000s.

Check out the single artwork below.