Astroworld Security Officer Was Pricked by a Needle, Treated With Narcan 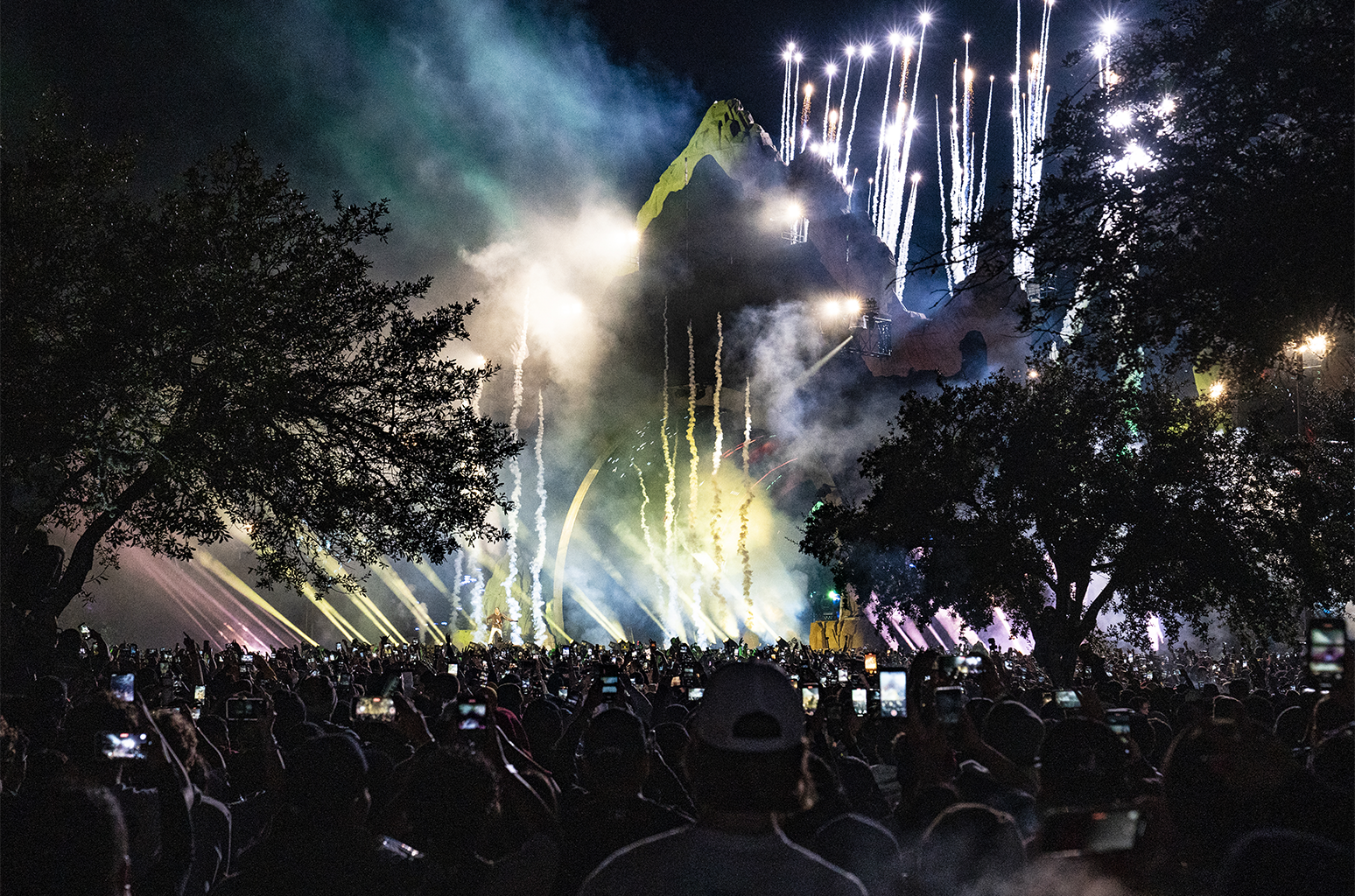 During a news conference Saturday (Nov. 6) about the tragedy that claimed eight lives during Travis Scott’s Astroworld Festival on Friday (Nov. 5) night, Houston Police Chief Troy Finner confirmed a report about an officer receiving a needle prick from an unknown person.

“We do have a report of a security officer, according to the medical staff that treated him last night, that he was reaching over to restrain or grab a citizen and he felt a prick in his neck,” Finner said during the news conference. The security officer went unconscious, was treated with Narcan and was successfully revived. Medical staff treating the security officer later noticed evidence of a prick mark in the man’s neck consistent with that of an injection.

During the same press conference, Fire Chief Samuel Peña confirmed “there were several, many instances where they administered Narcan on the scene.” Later, when asked by press whether any person other than the aforementioned security officer was pricked by an unknown needle, the Finner replied, “Right now we have that one.”