Astroworld ‘Had More Security’ Than the World Series, Houston Mayor Says After Tragedy 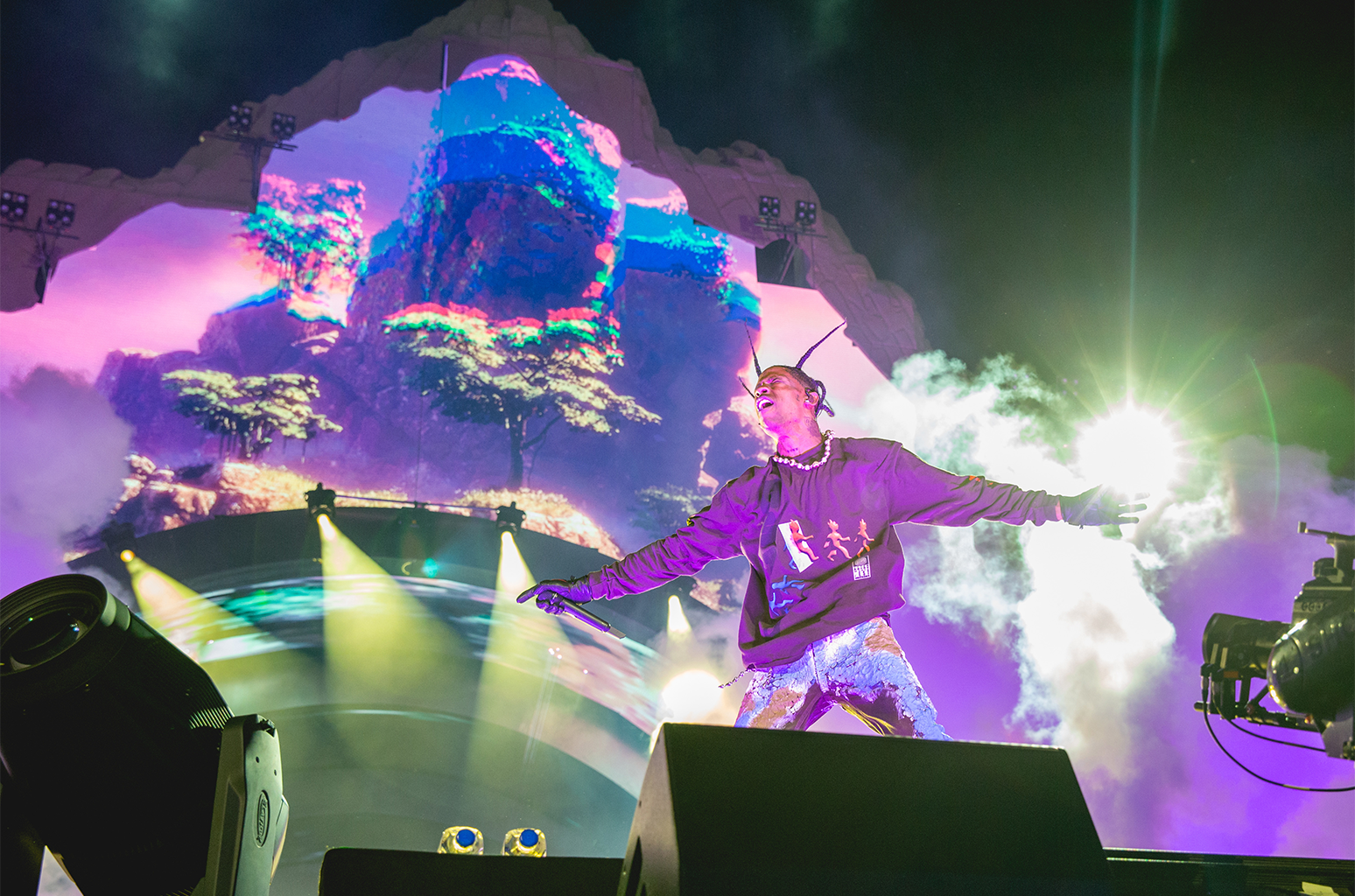 In an interview with The New York Times on Saturday, Turner promised there would be a “thorough review and investigation” of the devastating Live Nation-produced event, which left eight festival-goers dead and about 300 injured.

“We had more security over there than we had at the World Series games,” Turner said, noting that security was organized by the city of Houston. The mayor added that the Houston Police Department provided hundreds of officers, “in addition to what I’m told were 240 or 250 non-police security that were there.”

During a press conference on Friday night, Houston Fire Department Chief Samuel Peña said a “mass casualty” event occurred at 9:38 p.m. local time at Houston’s NRG Park. Estimating the crowd’s attendance at around 50,000, the chief said trouble began shortly after 9 p.m. when “the crowd began to compress toward the front of the stage and that caused some panic and started causing some injuries. People began to fall out and become unconscious and that created additional panic.” Per Peña, Astroworld’s medical tent and staff was “quickly overwhelmed” by the scale of the incident, after which the Houston fire department stepped in and dispatched 50 units.

Astroworld representatives have confirmed that day two of the Houston festival is canceled.

Mayor Turner noted on Saturday that it was still too early to determine what specifically led to the eight deaths and whether security at the festival was adequate. “I’m going to hold any sort of conclusion pending a thorough review and investigation,” he told the Times.

In an official statement, which was shared on social media, Turner said that “law enforcement will speak with concert promoters and witnesses and review videos available from the event and inside the festival venue.”

Turner acknowledged to the Times that there “several cases of cardiac arrest,” but it wasn’t clear yet as to whether any deaths were related to drug overdoses. “I don’t even want to go to drug overdoses,” he said. “We are looking at all potential causes of this incident or what caused the cardiac arrest. We’re not taking anything off the table.”

The mayor’s office said the ages of those killed were between 16 and 23, the Times reports. Specific names had not been released as of press time.

Texas Governor Greg Abbott also released an official statement on social media following the Astroworld tragedy. “What happened at Astroworld Festival last night was tragic, and our hearts are with those who lost their lives & those who were injured,” the governor said. “Thank you to the first responders and good Samaritans who were on site & immediately tended to those who were injured in the crowd.”

In a post on social media, Scott wrote, “I am absolutely devastated by what took place last night. My prayers go out to the families and all those impacted by what happened at Astroworld Festival.”