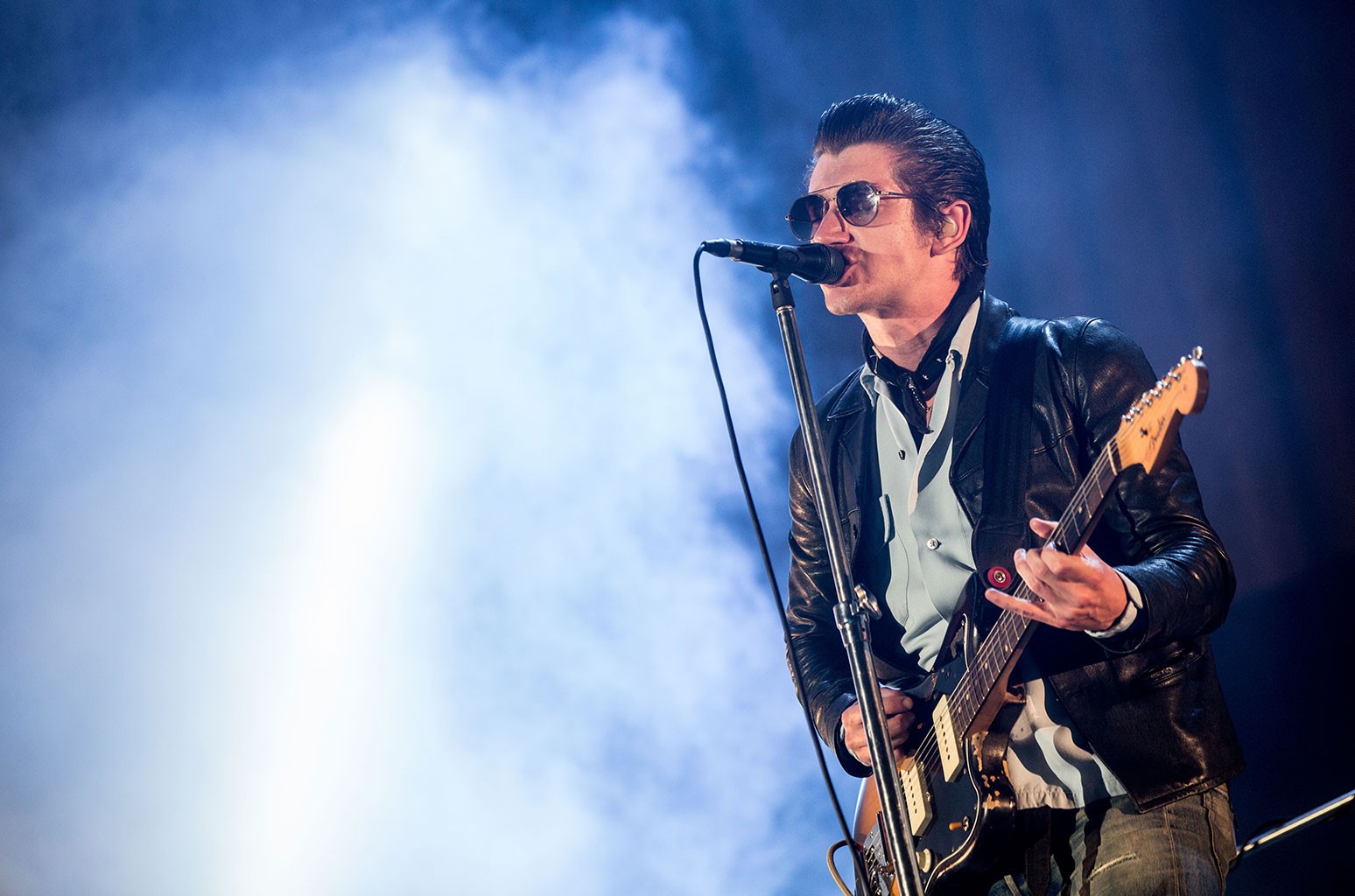 During BBC’s 2021 “Children in Need” Drumathon, Helders spoke with 5 Live Breakfast while giving a drum lesson and fielding questions about the band’s upcoming project. When asked if the new album was ready and good to go, he said, “Yeah, pretty much, yeah. It was a bit disjointed how we had to do it, and there are bits to finish off, but yeah, it’s all in the works.”

Helders said he thinks the album will come out in 2022. “I think by the time we get everything together, it’ll be next year. Hopefully, we can get out and tour next summer.” He also gave a glimpse at what the sound of the upcoming record will be. “We tend to always move it on a little bit,” Helders said. “For us, because we’re so involved in it, it always makes sense. They always kind of pick up where the other one left off in a way. It makes sense when you think about it in the context of the last record. But we always do try and do something a bit different — it’s kind of hard to describe. You can tell it’s the same band.”

The band’s 2018 record Tranquility Base Hotel & Casino deviated from what fans were accustomed to from the Sheffield-based band’s earlier rock sound, with a larger focus on jazz-influenced lounge pop. Helders seemed to indicate that the band hasn’t been afraid to explore new directions sonically as they’ve grown throughout the years.

The band last released a live album in late 2020 called Arctic Monkeys – Live at the Royal Albert Hall, which featured performances from their 2018 tour stop at the iconic venue, with proceeds from the album benefiting War Child UK, a charity for children impacted by conflict.