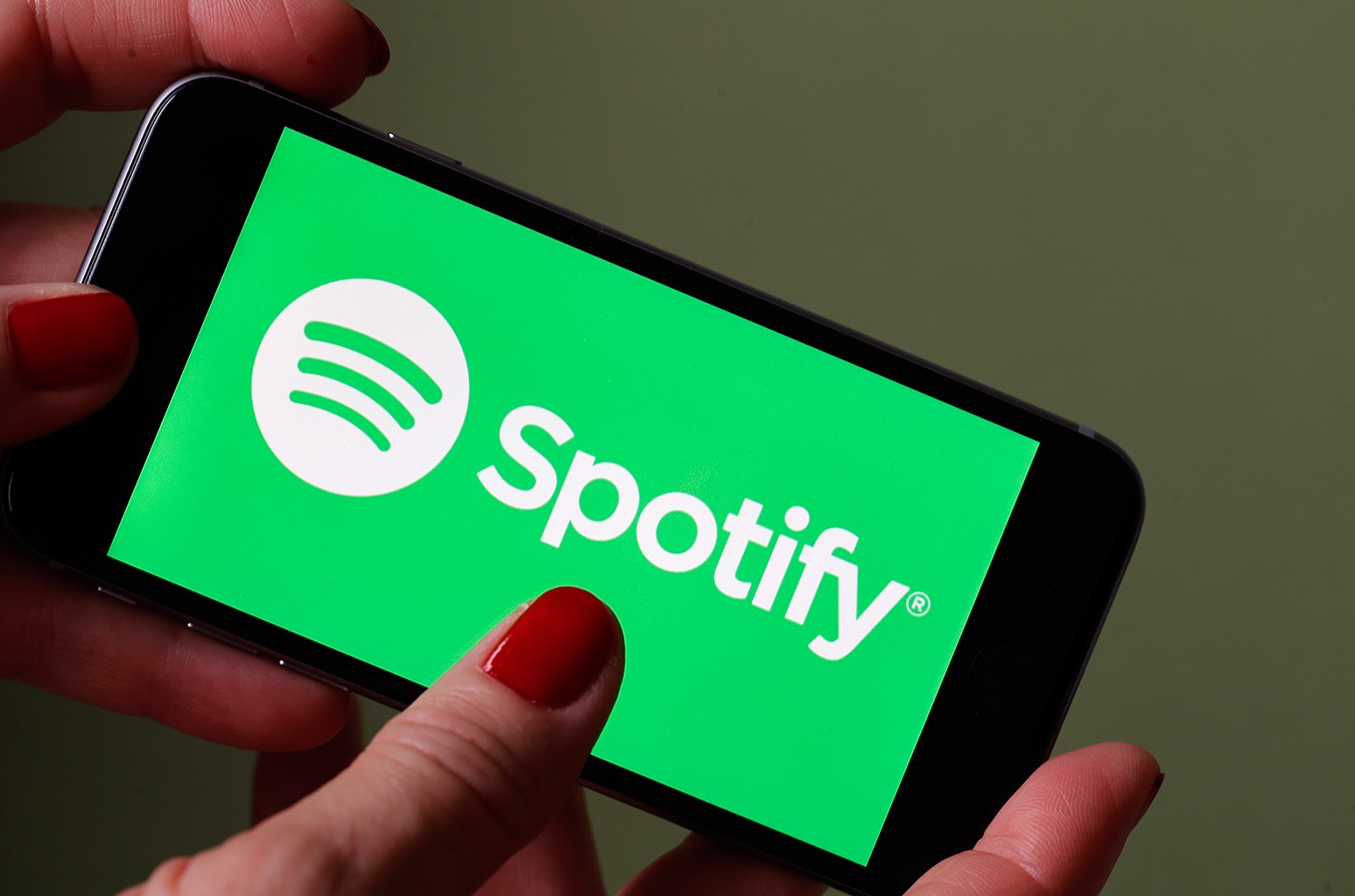 Apple will allow a select group of apps it calls “readers” that includes music streamers like Spotify to include in-app links to their websites for external sign-ups and account management, the company announced Thursday (Sept. 2). The move is part of an agreement with the Japan Fair Trade Commission (JFTC), which closed a five-year investigation into Apple upon the new settlement.

“Reader” apps in the App Store are apps that “provide previously purchased content or content subscriptions for digital magazines, newspapers, books, audio, music, and video,” according to Apple. This move will allow apps like Spotify and Netflix — which have both removed the ability to sign up for paid subscriptions through their iOS apps over the years — to sign-up iOS users on their own platforms at their standard rates.

Before removing the ability to sign up for a Premium subscription, Spotify charged iOS users $13 a month instead of its standard $10 a month fee to make up for the 30% cut Apple takes from every subscription for developers who earn over $1 million in the App Store.

Spotify, which has complained about Apple’s App Store fees and general dominance over the platform for years, says the move is welcome, but not enough to address their complaints.

Apple says the change will go into effect in “early 2022.”

“This is a step in the right direction, but it doesn’t solve the problem,” Spotify CEO Daniel Ek said in a tweet. “App developers want clear, fair rules that apply to all apps. Our goal is to restore competition once and for all, not one arbitrary, self-serving step at a time. We will continue to push for a real solution.”