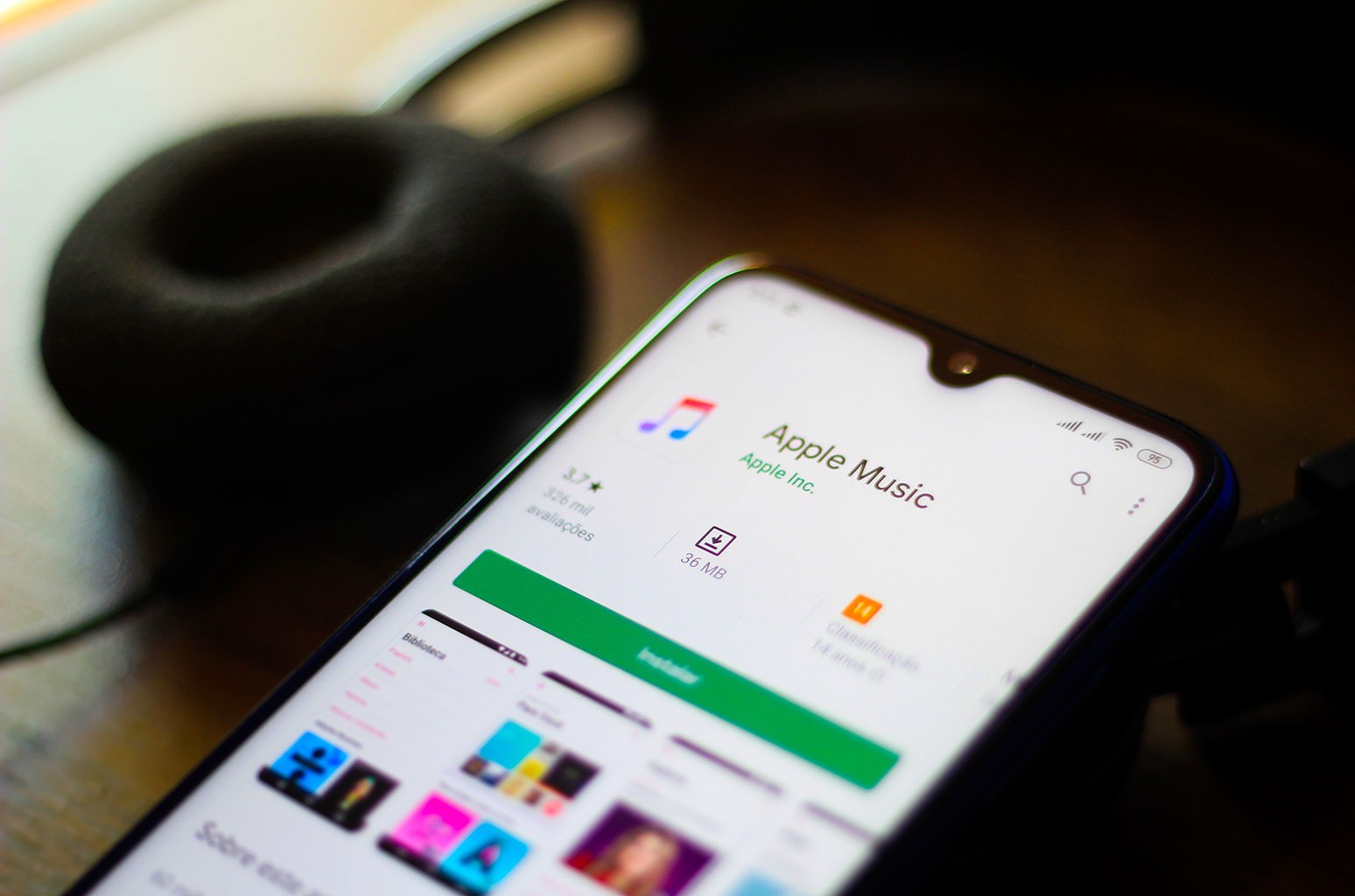 A federal judge ordered Apple to dismantle part of the competitive barricade guarding its closely run app store, threatening one of the iPhone maker’s biggest moneymakers. It could potentially also save app developers billions of dollars that could encourage them to lower the prices paid by consumers.

The permanent injunction, issued on Friday by Judge Yvonne Gonzalez-Rogers in the U.S. District Court, Northern District of California, declared Apple is permanently restrained from “prohibiting developers from including in their apps and their metadata buttons, external links or other calls to action that direct customers to purchasing mechanisms, in addition to In-App Purchasing.”

The challenge was mounted by Epic Games, best known as the maker of Fortnite, the popular video game played by about 400 million people worldwide.

Apple shares dipped sharply immediately upon the issuance of the ruling and was trading down 3% Friday. Epic, based in Cary, North Carolina, is a private company.

This is a developing story. Check back for updates.