Alicia Keys Reflects on Working With Isaac Hayes on ‘Songs in A Minor’: ‘I Was in Awe’ 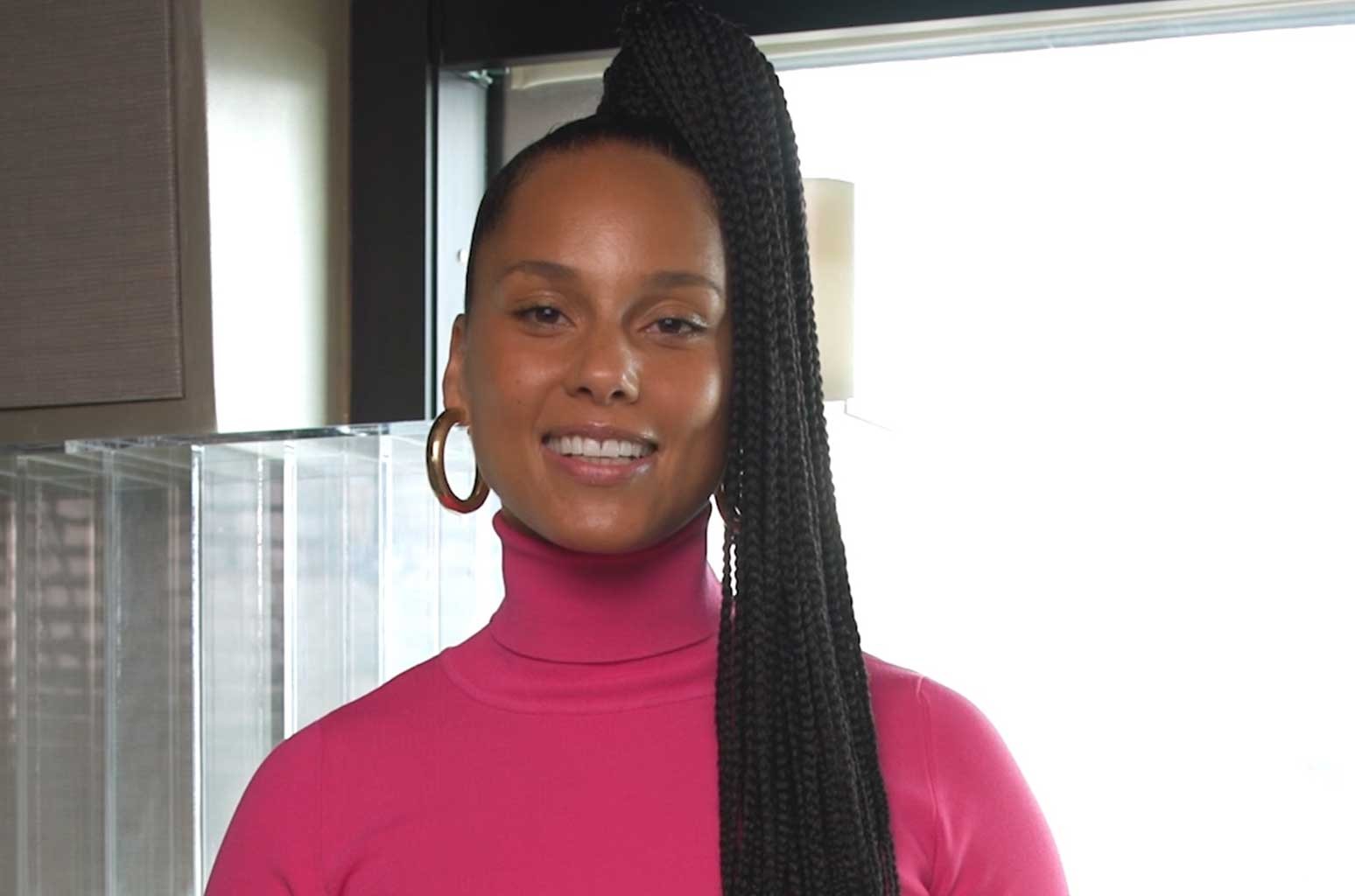 Just in time for the 20th anniversary of Alicia Keys‘ debut studio album, Tidal is celebrating Songs in A Minor in June with commentary from the artist herself as well as her collaborators, and Billboard has the first look. In an exclusive video, Keys unlocks the stories behind the track “Rock Wit U” and working with the legendary Isaac Hayes.

“One of my favorites is ‘Rock Wit U,'” Keys shares at the beginning of the video. She goes on to reveal how, as a young artist, she had no clue how to put a record together to sound the way she imagined. Her solution? Listening to her favorite artists’ releases and studying “the back of the album” to try to understand producing.

One of those favorites whom she studied was none other than Hayes. “Isaac Hayes was one of the most amazing arrangers and producers of all time, period,” she insists. “And ‘Rock Wit U’ was definitely inspired by his style of creating music — of that real ’70s energy, that ’70s vibe, a lot of kind of guitar, and you had strings, and you had long intros and you had very dramatic music around the song.”

Keys adds that once the song was written, she really wanted the “Don’t Let Go” singer to work on it. “Now, what would make Isaac Hayes want to arrange the strings for a new artist nobody had even heard of? I’m not sure, but he felt the energy, he felt the vibe, and he personally came into my session,” she shares in Billboard‘s exclusive clip. The 15-time Grammy winner reveals that Hayes brought 16 to 32 string players into the mix for her song, requiring them to get a big space in New York City to work.

“He came in and had the whole arrangement for it … I got to sit there — my little 17-year-old self — and I got to bear witness to the genius of Isaac Hayes as he arranged the most beautiful arrangement of strings I ever heard in my life, for my song, on my first album, Songs in A Minor, ‘Rock Wit U,'” gushed the singer-songwriter. “I was in awe.”

“When you listen to those strings on ‘Rock Wit U’ on Songs in A Minor, that is the maestro, the one and only Isaac Hayes,” she continues. “I’m never never never going to forget that.”

Watch Keys recall working with Hayes on “Rock Wit U”:

In addition to Keys, Tidal will release videos featuring her Songs in A Minor collaborators Jermaine Dupri, Kandi Burruss, Kerry “Krucial” Brothers and Peter Edge on Saturday (June 5), timed not only to the album’s two-decade mark, but also the news of the 20th anniversary edition of the set. The celebratory deluxe version — which is expected to ship in December — will include two previously unreleased bonus tracks: “Foolish Heart” and “Crazy (Mi Corazon),” both from the original Songs in A Minor recording sessions.

Noted Jason Kpana, Tidal’s SVP of artist relations, of the streaming service’s “deep-dive” into the album’s creation: “Alicia Keys is one of the greatest performers and songwriters of our time. It’s only fitting that Tidal commemorates her musical accomplishments as we arrive upon the 20th anniversary of Songs in A Minor, her debut album that took the world by storm.”