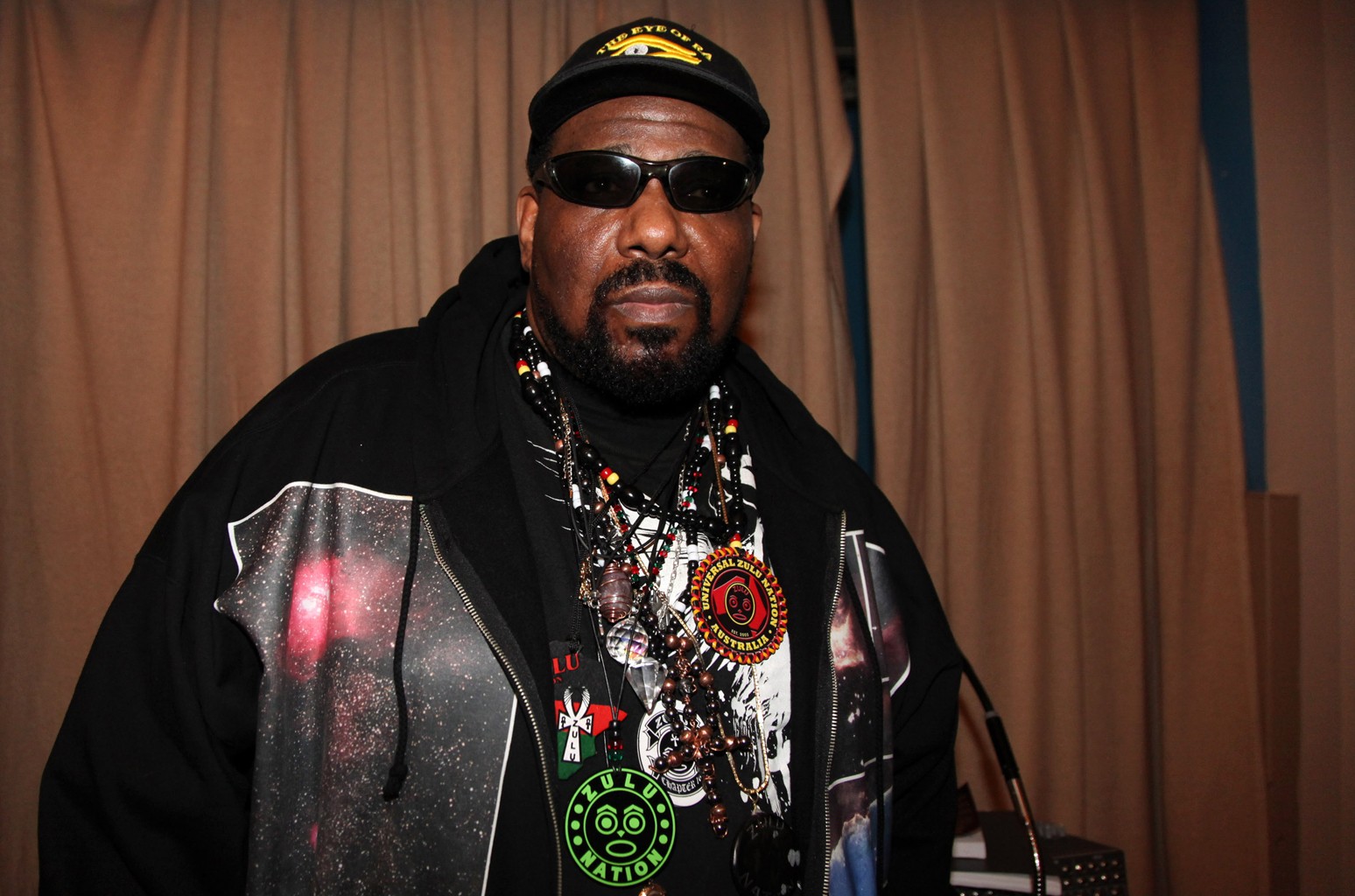 An anonymous victim claims he was sexually abused and prostituted as a minor by hip-hop pioneer Afrikaa Bambaata in a lawsuit filed last month.

In the lawsuit, which was filed in New York on Aug. 9 and obtained by Billboard, the John Doe plaintiff claims that for four years beginning in 1991, when he was 12 years old, he was “repeatedly sexually abused and sex trafficked” at the hands of Afrikaa Bambaataa. Bambaataa, known for his influential 1982 single “Planet Rock” and for founding hip-hop organization Zulu Nation, is referred to in the lawsuit by his birth name, Lance Taylor. Metropolis newspaper first reported the news.

Billboard‘s multiple attempts to reach Taylor for comment were unanswered at press time. Tanner & Ortega, the law firm representing Doe, did not immediately respond to a request for comment.

The lawsuit claims that Doe is also a sex trafficking victim, as Taylor allegedly transported Doe to other locations and offered Doe “for sex to other adult men” in exchange for money. During these encounters, Taylor “would watch as Plaintiff was sodomized by other adult men.”

Doe claims that he suffered “physical injury, severe and permanent emotional distress, mental anguish, depression and embarrassment” as a result of the alleged abuse, was “prevented from obtaining the full enjoyment of life” and “has been unable to keep a steady job.” This led to a loss of income and/or loss of earning capacity, the lawsuit states.

Doe did not speak of the alleged abuse until informing his mother while in his early 30s, according to the lawsuit, and filed the lawsuit under the New York Child Victims Act passed in 2019, which extends the statute of limitations for survivors of child sexual abuse in New York. The deadline to file such suits fell was Aug. 14. Doe is seeking compensatory and punitive damages.

The lawsuit also names Zulu Nation, Universal Zulu Nation and XYZ Corp., an entity believed to be affiliated with them, as defendants, accusing them of providing Taylor “with access to children, including Plaintiff, despite knowing that he would likely use their position to groom and to sexually abuse them.” Universal Zulu Nation cut ties with Taylor in 2016 after he was accused of sexual abuse by Ronald Savage, a music executive who was one of Taylor’s “crate boys” — kids who helped haul records for DJs. Taylor has denied those allegations, calling them a “cowardly attempt to tarnish my reputation.”

In a statement provided to Chicago’s Metropolis, the first publication to report on the suit, representatives for Zulu Nation said: “Nothing has changed since 2016 when these decades ago accusations first surfaced. This is a personal matter for Afrika Bambaataa and his lawyers to deal with and has absolutely nothing to do with the 10 year long UZN-DOCA mission, programs and projects which continue in the revolutionary legacy of both The Black Panther Party & The Young Lords Party to ‘Serve The People, Body & Soul.'”