Ad.Ventures Is Ready to Bring Big Branding Dollars to Venues 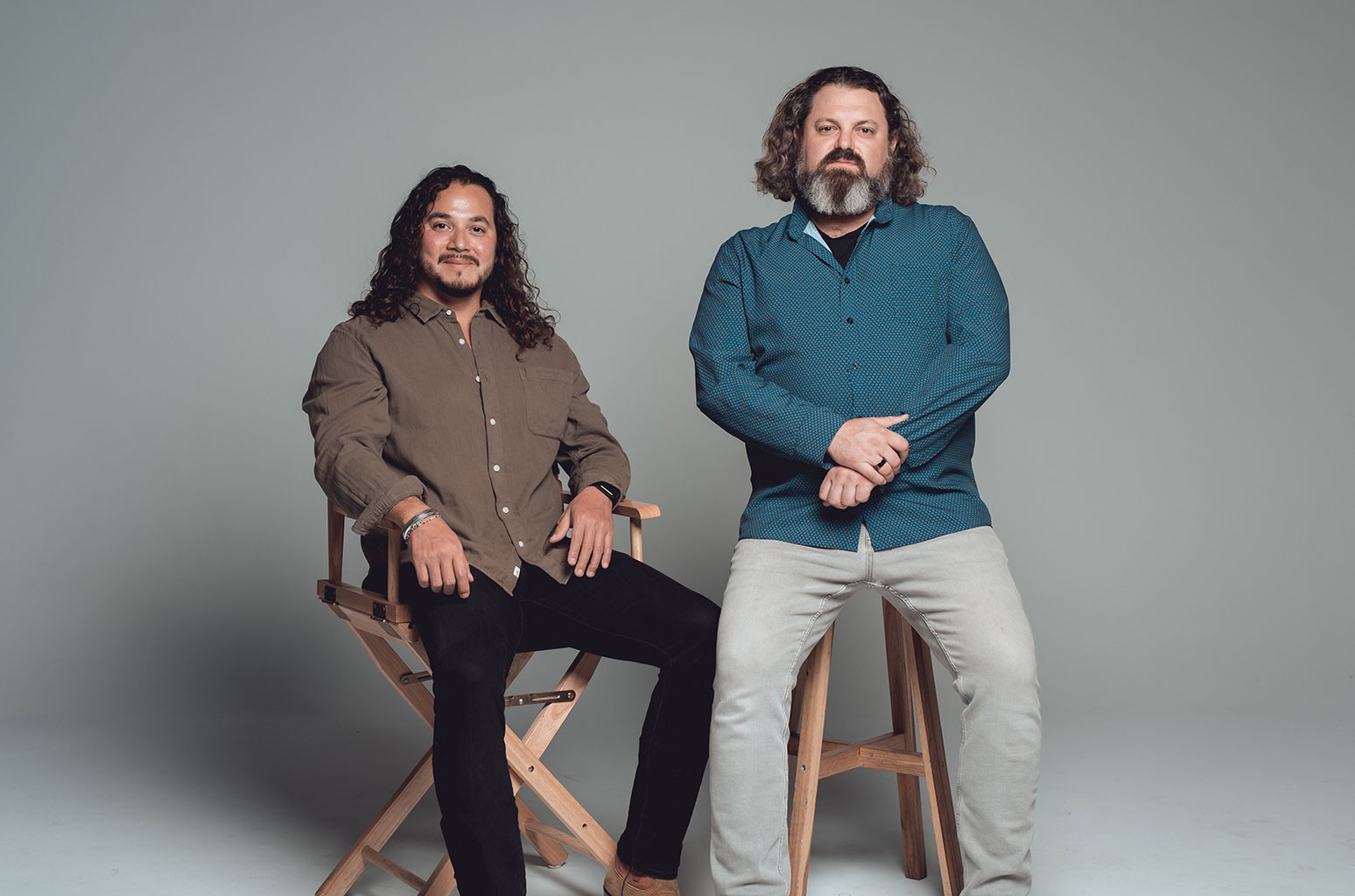 Today, the Austin promoter and owner of the Empire Control Room is launching Ad.Ventures with longtime friend and colleague Mikey Lee, who will serve as the company’s chief strategy officer. Lee is chief executive of Gamut Live and has represented Heard Presents’ private events business. Sternschein says the new branding and commercial partnership agency has already signed on more than 40 venues as clients, granting Ad.Ventures the exclusive rights to develop new commercial partnerships and ancillary revenue streams for sponsorship, licensing and event sales.

“There is a ton of value that we could provide, simply by representing the same folks that are a part of NIVA through sponsorship brand opportunities and new business development,” Sternschein tells Billboard. He’s quick to point out that Ad.Ventures is a totally separate for-profit business that’s not part of NIVA, but says he hopes to help members compete for ad dollars against larger companies by representing multiple venues around the country to national and global brands.

The concept for Ad.Ventures is fairly simple – major brands are increasingly looking for a scalable way to spend their marketing dollars and interact with live music consumers, but it’s difficult for a single indie venue to get a piece of the action. Promoters like AEG and Live Nation have the ability to offer and activate sponsorships across the country and the world — in 2019, Live Nation generated $330 million in sponsorships from its extensive venue network, according to the companies year-end filing.

By pooling their inventory together, indie venues can offer potential advertisers a scalable advertising network of participating clubs “designed to be low touch, where every deal is reviewed by a team” by sponsorship teams representing various advertising opportunities including pouring rights, naming rights, onsite activation opportunities, sampling, content creation, contesting and membership and VIP experiences.

Sternschein has been a longtime advocate for independent venues and co-founded the venue software company Prism.FM in 2016, helping promoters manage their businesses and tracking their finances. In April 2020, Sternschein left Prism and joined the founding board of the National Independent Venue Association, concerned about predictions that 90% of venues in the U.S. would close if the pandemic dragged on for a year. Thankfully, NIVA successfully lobbied for the passage of a $16 billion Congressional aid package, pumping tens of millions of dollars into the ecosystem.

It was during Sternschein’s time at NIVA that he began negotiating branding deals on behalf of members with Spotify, YouTube and Jägermeister, raising more the $10 million dollars for NIVA’s relief fund and helping to save independent music venues from permanent closures. Sternschein also helped produce “Save Our Stages Fest” in collaboration with YouTube Music, Google and Anheuser-Busch.

“Often, when these campaigns start coming together and the costs start exceeding the budget, it’s often the venues who see their fees cut first,” Sternschein says. “There’s so many different things that work against indie venues currently doing these deals, like guys rolling into your club with 50 bucks saying like, ‘Hey, carry my whiskey.’ That’s a symptom of lack of representation and symptomatic of what independent music has faced and it’s our goal to change that.”