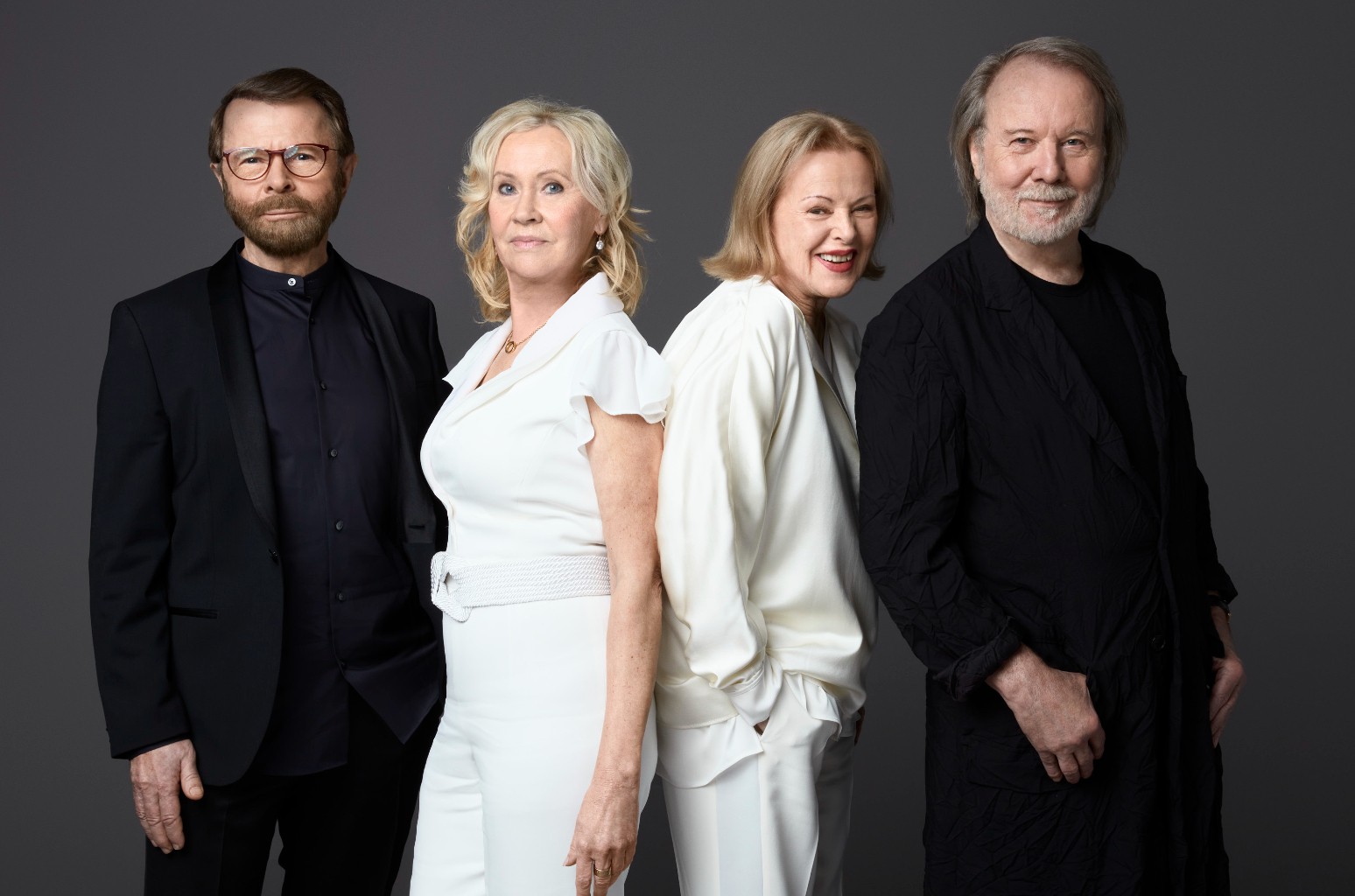 ABBA are giving fans yet another gift this holiday season. The reunited Swedish megapop quartet announced on Tuesday (Nov. 16) that they will drop the new Christmas single, “Little Things” on Dec. 3 through Universal Music.

The song, which appears on the the reformed group’s No. 1 album Voyage, is described as a “gentle reflection on the joy of Christmas morning and family time around this special time of year.” The band also teased that a video for their first-ever Christmas song will be released soon; the single will be released on a physical CD next month.

The group — Benny Anderson, Agnetha Fältskog, Anni-Frid Lyngstad and Björn Kristian Ulvaeus — earned their highest charting album ever on the Billboard 200, and first top 10, when Voyage debuted at No. 2 on the chart dated Nov. 20. The set was released on Nov. 5 and is the quartet’s first new studio album since 1982’s The Visitors.

Voyage also debuted at No. 1 on both Billboard’s Top Album Sales and Vinyl Albums charts. Instead of mounting a traditional promotional tour, the band will appear as digital avatars from their 1979 heyday in a show titled “ABBA Voyage,” which will open on May 27 at the ABBA Arena in London – a 3,000-seat arena built specifically for the show. The avatars — who will be accompanied by a 10-piece band — were created by the special effects wizards at Industrial Light & Magic.

See the artwork for “Little Things” below.