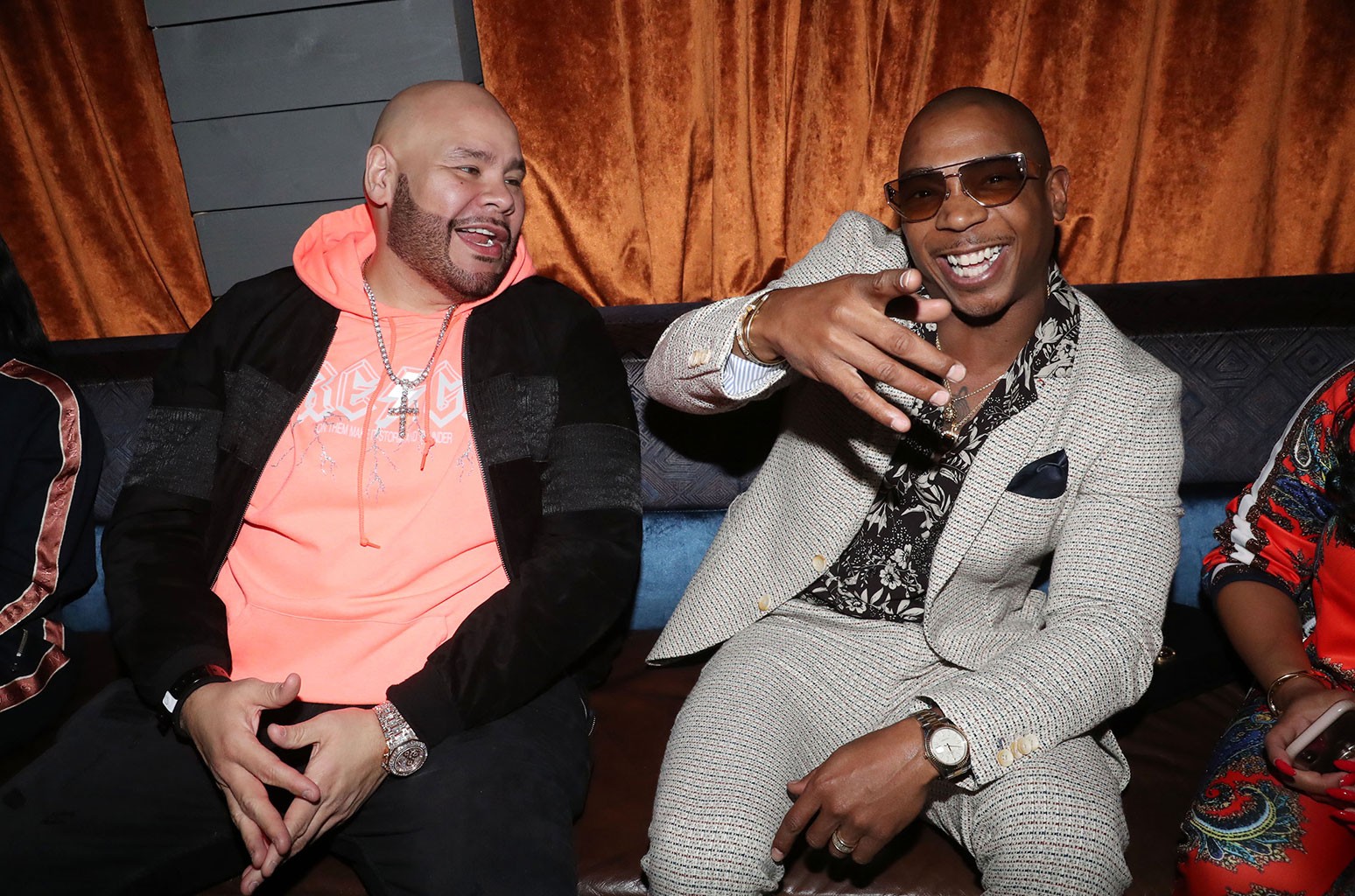 Both rappers promised fans they would deliver a show for the ages while taking several shots at each other all over social media, causing fans to buzz with excitement for weeks. That energy was amplified tenfold once Madison Square Garden opened its doors on Tuesday night (Sept. 14)

All eyes were on Fat Joe and Ja Rule, especially after their New York brethren, The LOX and Dipset, tore down the house for their Verzuz matchup. The highly-anticipated bout brought Swizz Beatz, Timbaland, Angie Martinez, Fivio Foreign, Dave East and more to Midtown Manhattan, and Joey Crack and Ja didn’t want to disappoint.

Fat Joe wanted to set the pace early with the gritty street anthems such as “My Lifestyle” and “I Shot Ya (Remix),” but that would only last for so long as Ja knew how to maneuver through The Bronx legend’s set. Ja Rule played it smart and leaned on his pop-rap classics such as “Livin’ It Up,” “Down 4 U,” and “Put It On Me” to keep him ahead of his competition. The duo didn’t make it any easier for fans to decide the winner as both men displayed undeniable energy and kept fans plugged in all night.

Verzuz continues to provide us with memorable moments from the high-profile bouts, and Tuesday night was another one in the books for Swizz Beatz and Timbaland’s successful platform.

Billboard conjured up a list of the five best moments from the electrifying night, including guest appearances, fan interaction, nostalgia, and more. Check out the picks below.

1. Technician The DJ Should Be The Resident Verzuz DJ

Technician The DJ helped The LOX secure their victory at the last Verzuz showdown in MSG. For the match between Ja Rule and Fat Joe, Tech came back to prove why he may be the best DJ on Verzuz. From the event’s start, Technician had the crowd moving with a warm-up set that included several NYC classics. At one point, fans on social media gave Fat Joe the early win after seeing he enlisted Tech’s services for the actual bout. It was a good call on Fat Joe’s part, given how well he partnered with Tech in moving the crowd.

2. Fat Joe & Ja Rule Call On Back-Up To Aim For Each Other’s Head

Fat Joe and Ja Rule have their fair share of solo hits, but they have a lethal résumé when it comes to records with other artists. Both rappers called upon some friends to turn Hulu Theater upside down on Tuesday night. Nelly and Remy Ma joined Fat Joe for some fiery performances of “Get It Poppin'” and “All The Way Up.” At the same time, Lil Mo and Vita helped Ja Rule take fans back to 2000 with their hit “Put It On Me.” Ja Rule may have to get bonus points for having Jadakiss come on stage for “New York” and bringing out Ashanti first, though.

Fat Joe and Ja Rule weren’t going to play nice when it came to the microphone talk on Verzuz. Both artists went for the jugular when it came to their verbal shots, like Fat Joe calling Ja Rule out for playing his songs with JAY-Z claiming he didn’t write them and the Queens legend asking why the Terror Squad boss needed to take a halftime break. If there’s one thing to know about New York City rappers, they’re going to talk their junk when it comes to competition.

4. Ashanti & Remy Ma Are The MVPs Of This Battle

Although Fat Joe and Ja Rule were taking each other on for Verzuz on Tuesday night, Remy Ma and Ashanti were the event’s stars. The ladies stole the show during their performances that had social media going crazy. Remy held it down for the rap heads in NYC, performing MOP’s “Ante Up (Remix)” and Big Pun’s timeless verse on “Twinz (Deep Cover 98)” with ease. Her fan-favorite verse on the 2004 hit “Lean Back” drove fans into a frenzy. Ashanti blew fans away with her stunning looks and angelic vocals when Ja Rule and Fat Joe enlisted her to perform their respective collaborations. Fat Joe was so thankful of both women joining the battle that he bought them brand new Birkin bags as a gift.

Jadakiss’ Verzuz track record makes him one of the fiercest competitors to ever step into the ring. The last time fans saw him, Jadakiss — along with Styles P and Sheek Louch — buried Dipset under The Hulu Theater with a masterful performance. On Tuesday night, the Yonkers legend came back for another round, this time joining Ja Rule and Fat Joe for an electrifying rendition of their collaborative effort, “New York, New York.” The Big Apple crowd roared after seeing Jadakiss take the stage, and their boisterous “New York” chants from the song’s chorus filled Hulu Theater the same way fans at the previous Verzuz did in the venue.