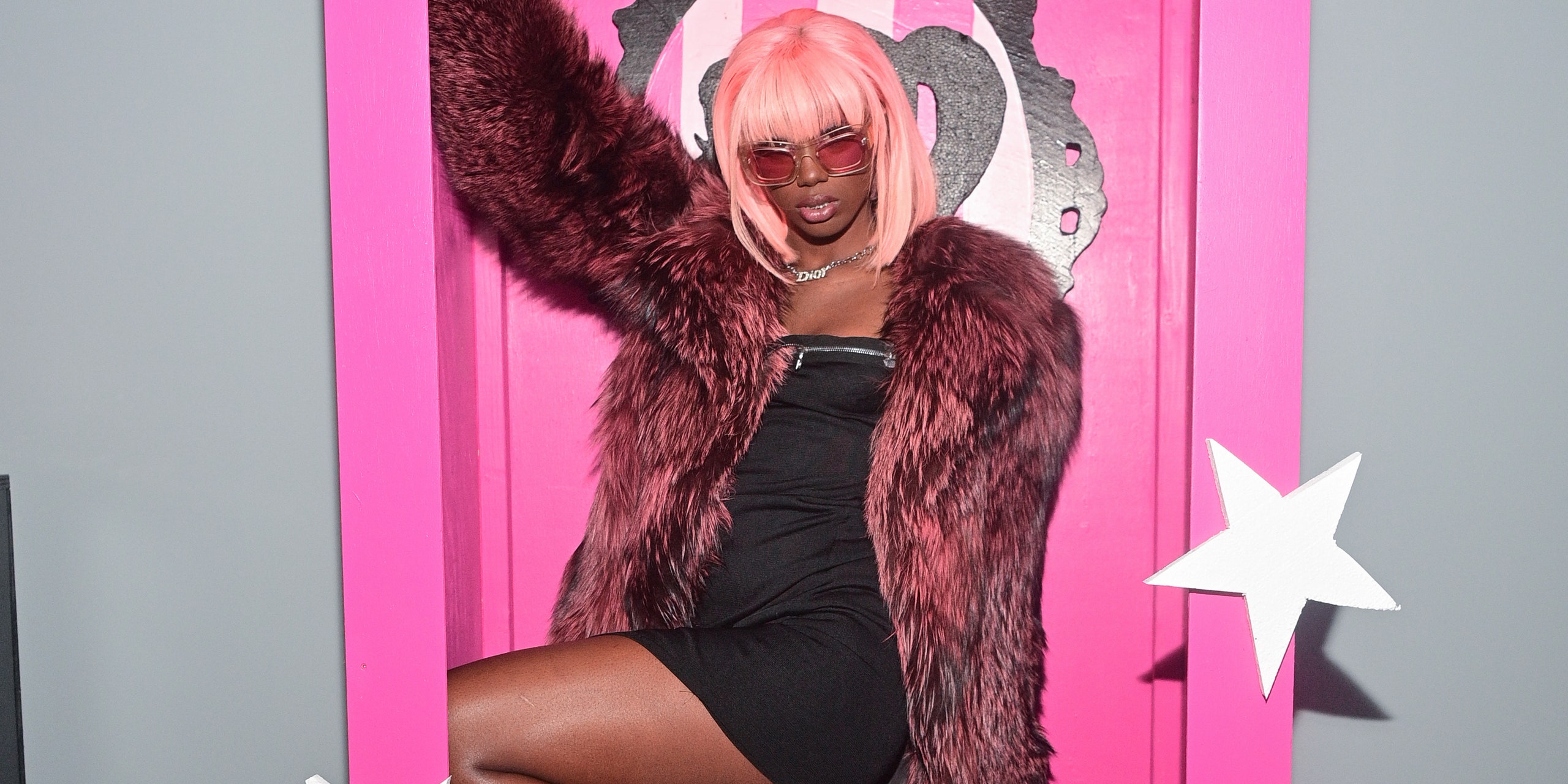 42 Dugg is a Detroit rapper who collaborated with Lil Baby on the excellent track “We Paid.” He’s signed with both Yo Gotti’s CMG Records and Lil Baby’s 4PF imprint and recently released the project Free Dem Boyz.

Flo Milli, from Mobile, Alabama, broke out with the TikTok hits “Beef FloMix” and “In the Party.” She lived up to the hype with her first RCA release Ho, Why Is You Here? in 2020.

Morray is a rapper and singer from Fayetteville, North Carolina whose “Quicksand” video went viral. Shortly after releasing Street Sermons, he sang on J. Cole’s Off-Season song “My Life.”

Memphis’ Pooh Shiesty is the marquee name on Gucci Mane’s The New 1017 label. His 2021 mixtape Shiesty Season includes the breakout Lil Durk collaboration “Back in Blood.”

Lakeyah is a rising star in Milwaukee’s fast-growing rap scene. In April, she released her In Due Time mixtape via Quality Control.

Coi Leray, the daughter of rapper Benzino, is signed with Republic. Her song “No More Parties” seems to gain new life every day with as it’s constantly remixed.

Toosi was born in Syracuse and raised in Raleigh, North Carolina. This year, he released Thank You for Believing, a mixtape that features guest spots from DaBaby, Latto, and Key Glock.

Rubi Rose is from Lexington, Kentucky. She made her debut with For the Streets, released on Christmas 2020.

Iann Dior is best known for featuring on the 24kGoldn song “Mood.” He released his debut Industry Plant in 2019.

DDG, from Pontiac, Michigan and signed with Epic Records, teamed up with OG Parker for the March 2021 project Die 4 Respect.