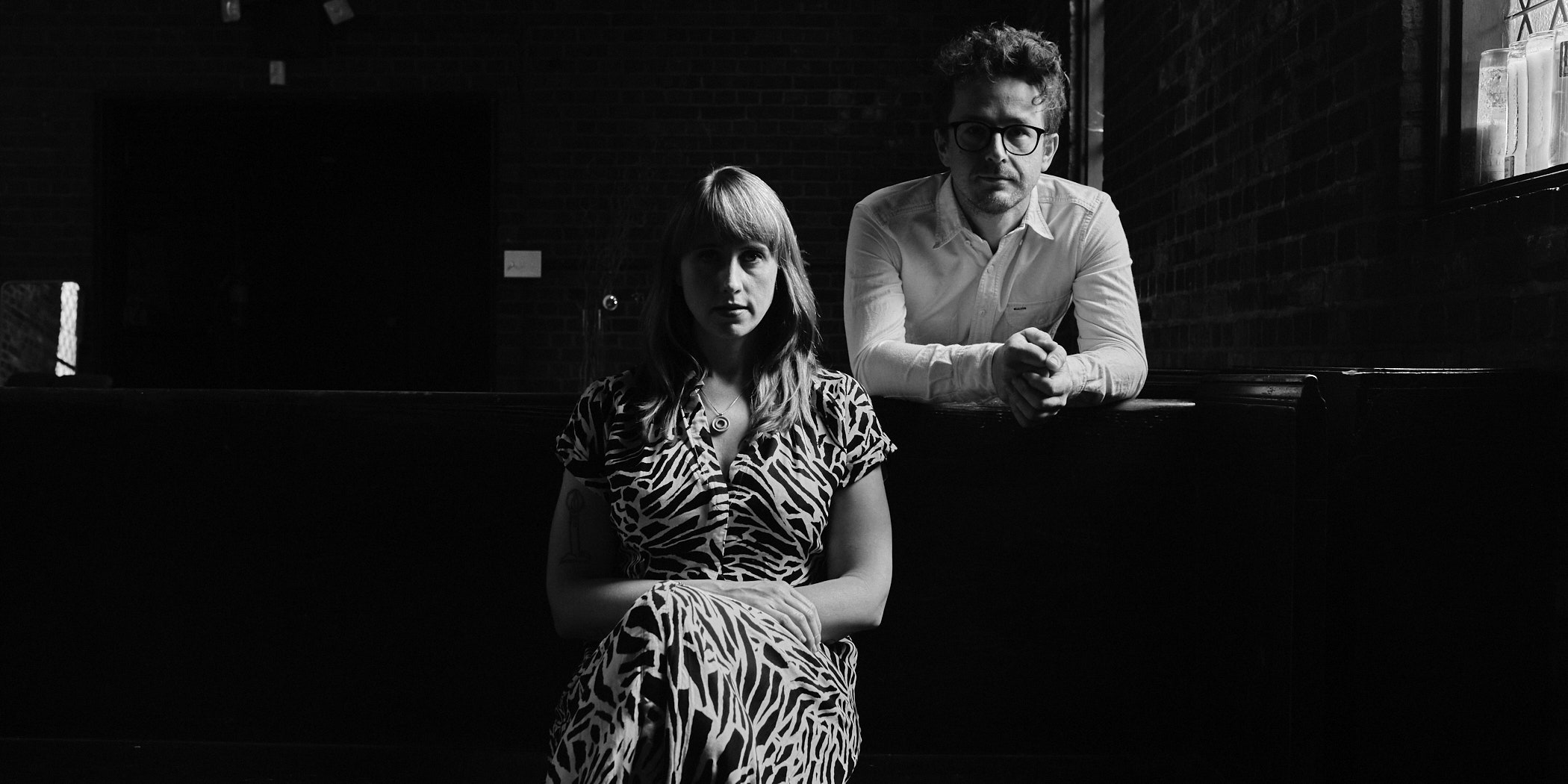 Wye Oak have announced a 10th anniversary reissue of their 2011 LP Civilian, sharing “Electricity,” a previously unreleased song from 2009. The 2xLP features the original album, along with a second disc of rarities and B-sides. Check out “Electricity,” whose lyrics inspired the album title, below.

Of the unearthed song, Andy Stack said in a statement:

After playing “Electricity” in live shows for a year or so around 2009, we made a studio recording but never mixed it, and ultimately decided to shelve the song. And so, it was relegated to the dustbin of time, aka an old hard drive which I did not unearth until 2020 when I came looking for old photos and other memorabilia from the Civilian era. On my old drive, I found a treasure trove of material which we had both forgotten ever existed—original demos, live versions of the songs, and, most exciting, a bunch of fully realized studio recordings from this era which never saw the light of day. On “Electricity,” I was really bashing the drums in a way that I never would now, and I hear that same abandon in Jenn [Wasner]’s singing. The recording has much of what defined the first phase of Wye Oak: an urgent push and pull between chaos and beauty, and a hard-hitting attempt to push out as much sound as we possibly could from our duo setup. It’s not who we are anymore, but I still relate to the old feeling, and I still get goosebumps when I listen to these recordings. Everything old is new.

Wye Oak’s last release was the 2020 EP No Horizon, recorded with the Brooklyn Youth Chorus. Read “Wye Oak’s Jenn Wasner on Songwriting as Self-Acceptance” on the Pitch.