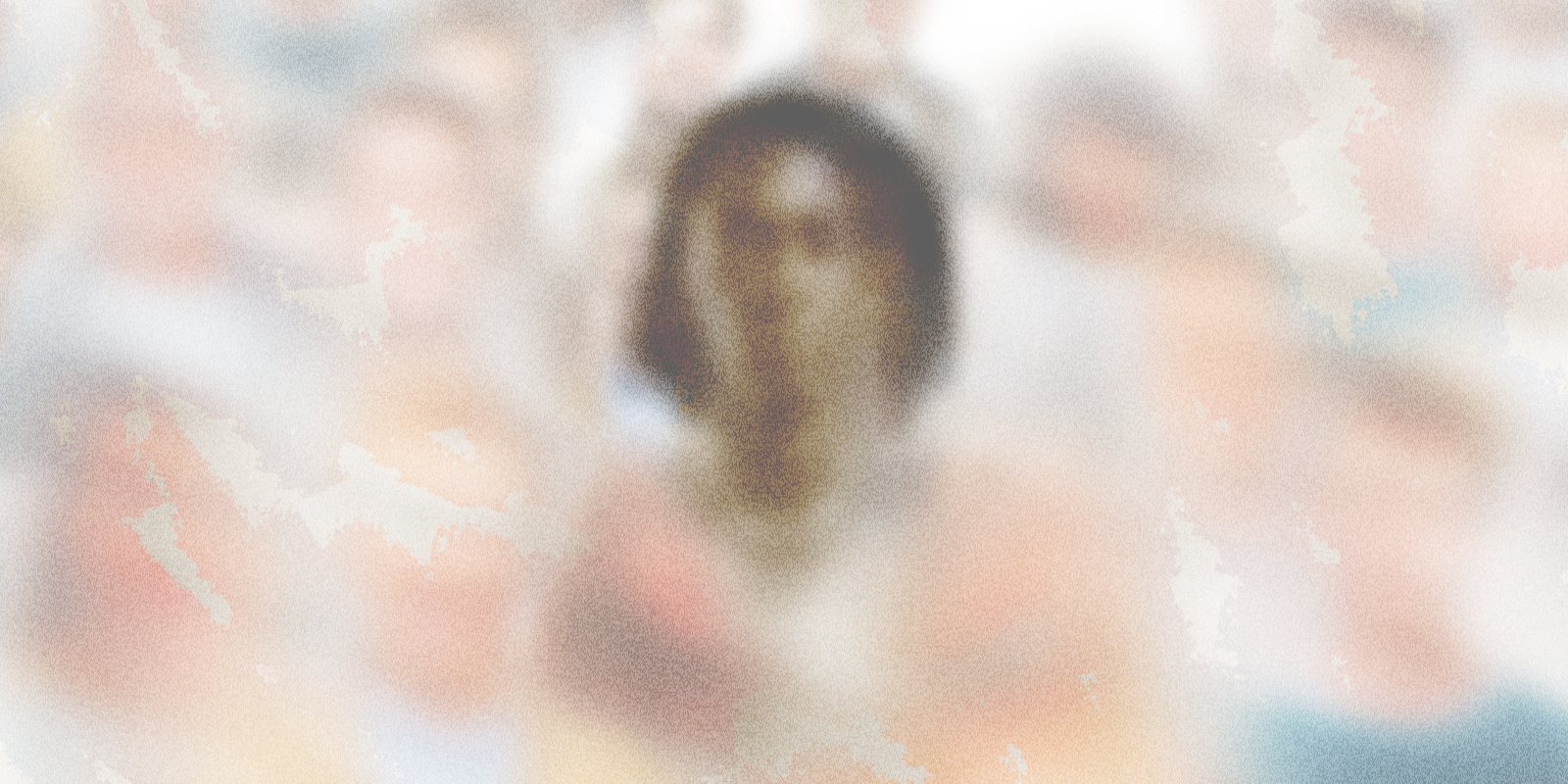 For years, the industry machine that drove Black Music Month typically used its vision—“preserve, protect and perpetuate black music”—to push big names. Black Music Month album samplers from 1980, 1986, and 1996 led with tracks by Shalamar, Aretha Franklin, and Heavy D, respectively. But now, when artists of all levels have more ways to reach people, Black Music Month has the potential to be more equitable, wider reaching, and more important than ever.

Black Music Month started after the hitmaking Philadelphia soul producer Kenny Gamble visited Nashville in the 1970s and was inspired by the Country Music Association (CMA), a powerful organization that underlined the genre’s economic strength by spearheading Country Music Month every October. Gamble and other Black music community leaders shared a similar sense of unity and knew they were making a significant economic impact. But no organization like the CMA existed to demonstrate or mobilize that message. So in 1978, Gamble started the Black Music Association, quickly building a network of high-level supporters including Stevie Wonder, Motown Records founder Berry Gordy, and Rev. Jesse Jackson.

In less than a year, Gamble—along with media strategist Dyana Williams, and radio DJ Ed Wright—founded Black Music Month. On June 7, 1979, President Jimmy Carter held the first-ever Black Music Month celebration, where scores of Black celebrities congregated on the White House lawn. “There had been Black people in and out of the White House, but never to the extent of what happened that day,” Williams recalls.

President Carter kicked off Black Music Month at the White House in 1979 with a concert featuring Chuck Berry, Billy Eckstine, and more.

Williams returned to the White House 21 years later, in 2000, after successfully lobbying for Black Music Month to be recognized by the U.S. government. President Clinton made Black Music Month an official proclamation that year, with the stated purpose of “recognizing the importance of African-American music to global culture and calling on the people of the United States to study, reflect on, and celebrate African-American music.” President Obama renamed it the more modern (but less catchy) African-American Music Appreciation Month during his first term in 2009.