Watch the Tragically Hip and Feist Perform at 2021 Juno Awards 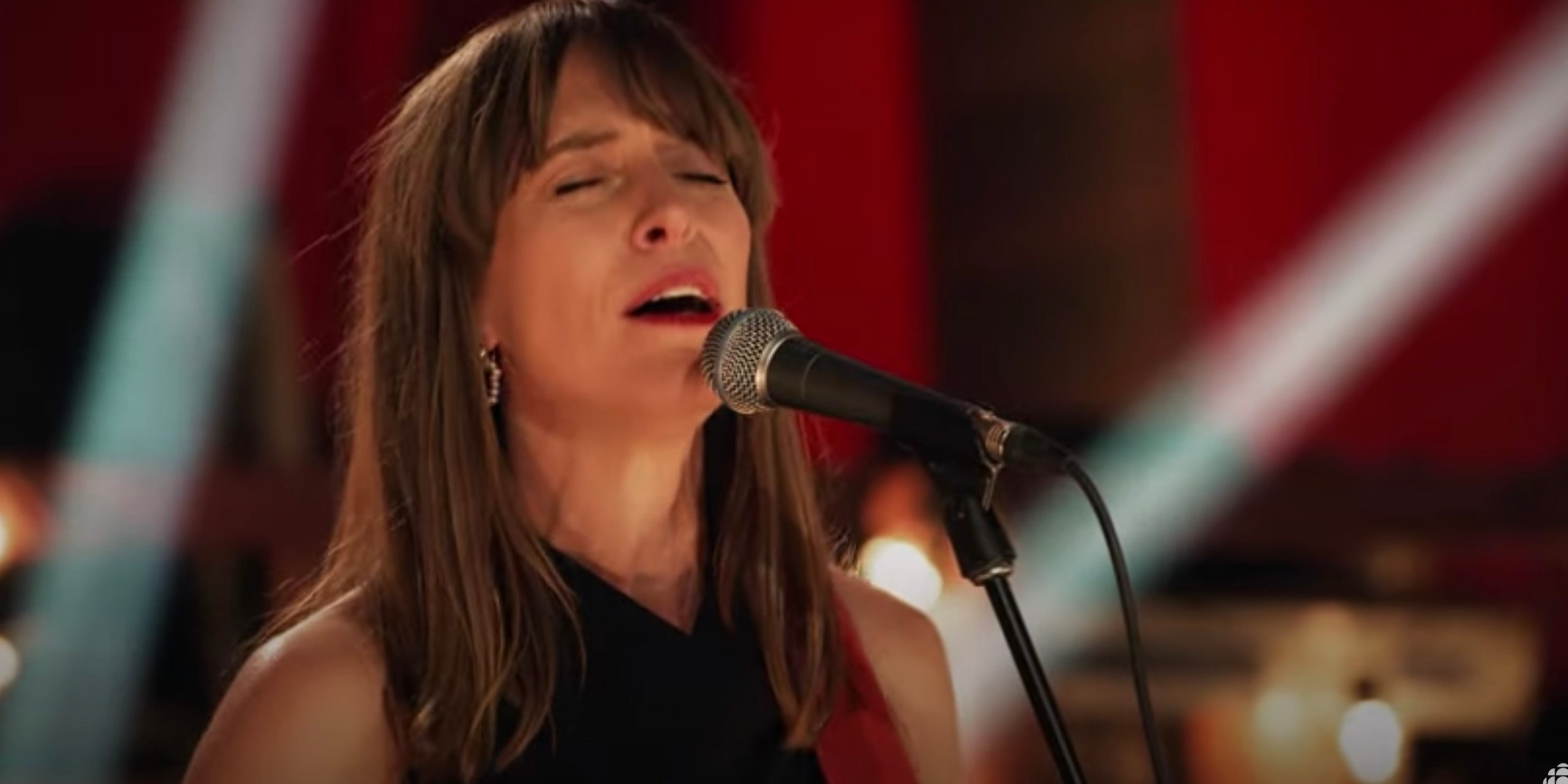 The Tragically Hip were joined by Feist tonight (June 6) at the 2021 Juno Awards. Feist fronted the band for a special performance of “It’s a Good Life If You Don’t Weaken,” which was introduced by Gordon Lightfoot. The band also received the 2021 Humanitarian Award, which was presented by Geddy Lee and Alex Lifeson of Rush, in honor of their history of philanthropic work. Watch it all happen below.

During the band’s acceptance speech for their humanitarian award, Paul Langlois singled out Feist. “We’ve been friends with Leslie for 20 years, and honestly, we wouldn’t be playing here tonight if she wasn’t here with us,” he said.

Last month, the Tragically Hip released Saskadelphia, a record featuring six unreleased tracks written in 1990, five of which were recorded that year during the Road Apples sessions in New Orleans. The band’s founding frontman Gord Downie died in 2017 after being diagnosed with terminal brain cancer. He was 53 years old.