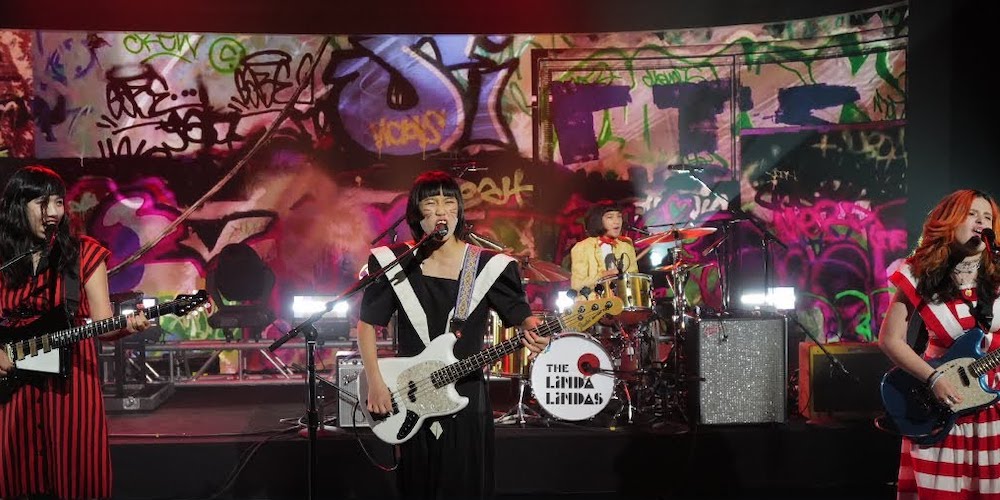 Los Angeles punk quartet the Linda Lindas were the musical guests on Jimmy Kimmel Live! last night (June 3), where they performed their viral song “Racist, Sexist Boy” and “Claudia Kishi.” They also chatted with Kimmel about their band name and the origins of “Racist, Sexist Boy.” Watch it all go down below.

Last month, a clip of the band performing “Racist, Sexist Boy” at a Los Angeles library gathered roughly 4 million views on Twitter. Not long after, Epitaph announced that the Linda Lindas had signed with the label (though the deal was reportedly in the works for months).