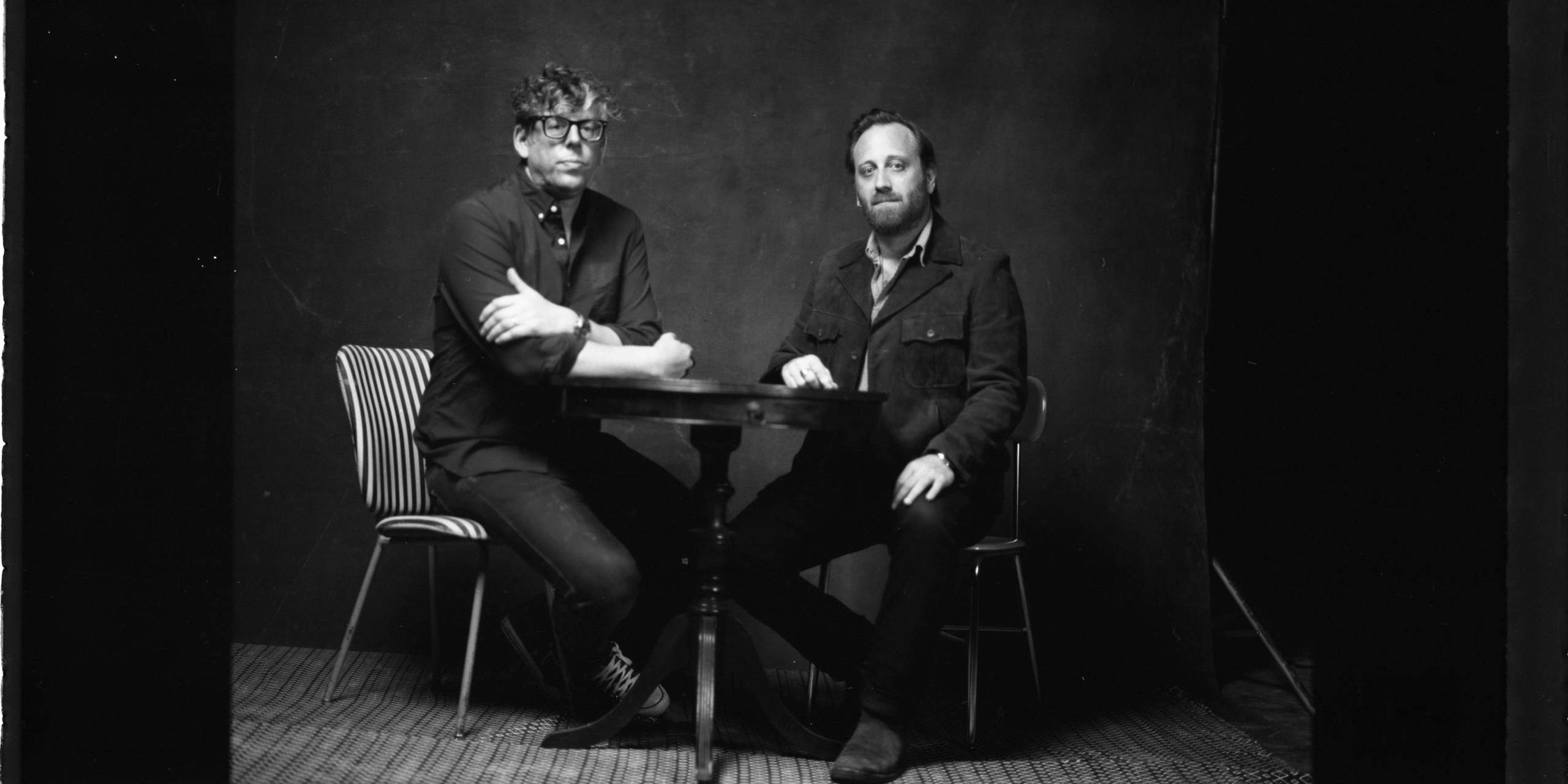 The Black Keys have shared a new video for their cover of R.L. Burnside’s “Going Down South.” It’s the second single from their forthcoming album Delta Kream, due out May 14 via Nonesuch. Check out the Ryan Nadzam–directed video—shot at Jimmy Duck Holmes’ Blue Front Café—below.

That was one of R.L. Burnside’s hits! We strayed a little from the original on our version with the falsetto and percussion, but we liked how it sounded in that moment. It’s become one of my favorites on the album.

Read about the Black Keys’ El Camino in Pitchfork’s feature “A Brief History of Famously Unstreamable Albums (That Ended Up Streaming Anyway).”