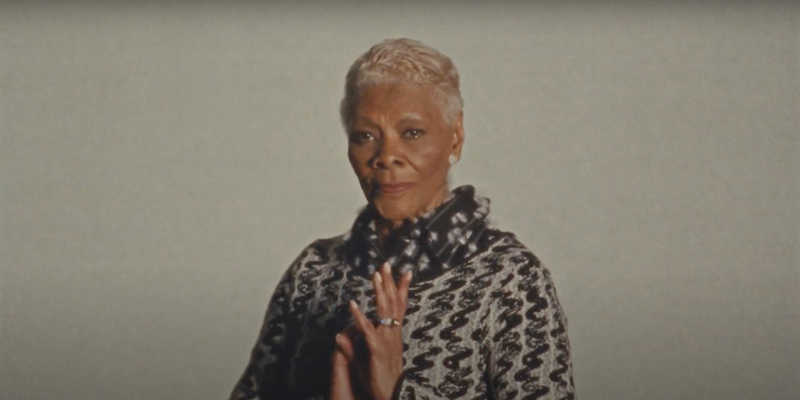 Solange and Standing on the Corner have teamed up once again. Passage, their new collaborative short film, was created by Solange’s Saint Heron Agency to celebrate the 2021 International Woolmark Prize finalists. The Wu Tsang–directed visual stars Dionne Warwick, SahBabii, KeiyaA, Dominique Jackson, and others, with a score by Standing on the Corner’s Gio Escobar. Check out the video below.

“In continuing Saint Heron’s world making practice, Passage further explores my interest in theatrical production through the translation of identity, spirit, philosophy and creation,” Solange said in a press release. She continued:

Whether it be through album artwork, stage design, or filmmaking, I’ve always sought to create new visual languages that encompass the expressions my other works cannot communicate. I’m inspired to expand these processes through the Saint Heron Agency with a wider scope of collaborations and projects. To reflect on and honor the creative process with the 2021 International Woolmark Prize finalists, Passage aligns with Saint Heron’s mission to reverence creation as life, from abstraction to being. I’ve been a longtime fan of Wu Tsang’s work and to be able to work alongside her, the Saint Heron team, and all of the incredible artists and designers in the film, really fortifies the ethos of collaboration and communal creative exchange that we wish to continue to embody.

It’s been incredible working with Solange and the Saint Heron Agency. The collaboration between everyone involved in this project in service of these designers is something so special. Solange has such a strong, unique voice and, along with her poetic approach, used performance as a way to unify and contrast each individual look. Working across theatre and film myself, this felt like the perfect melding of everyone’s visions.