Watch Rostam Perform “From the Back of a Cab” on Corden 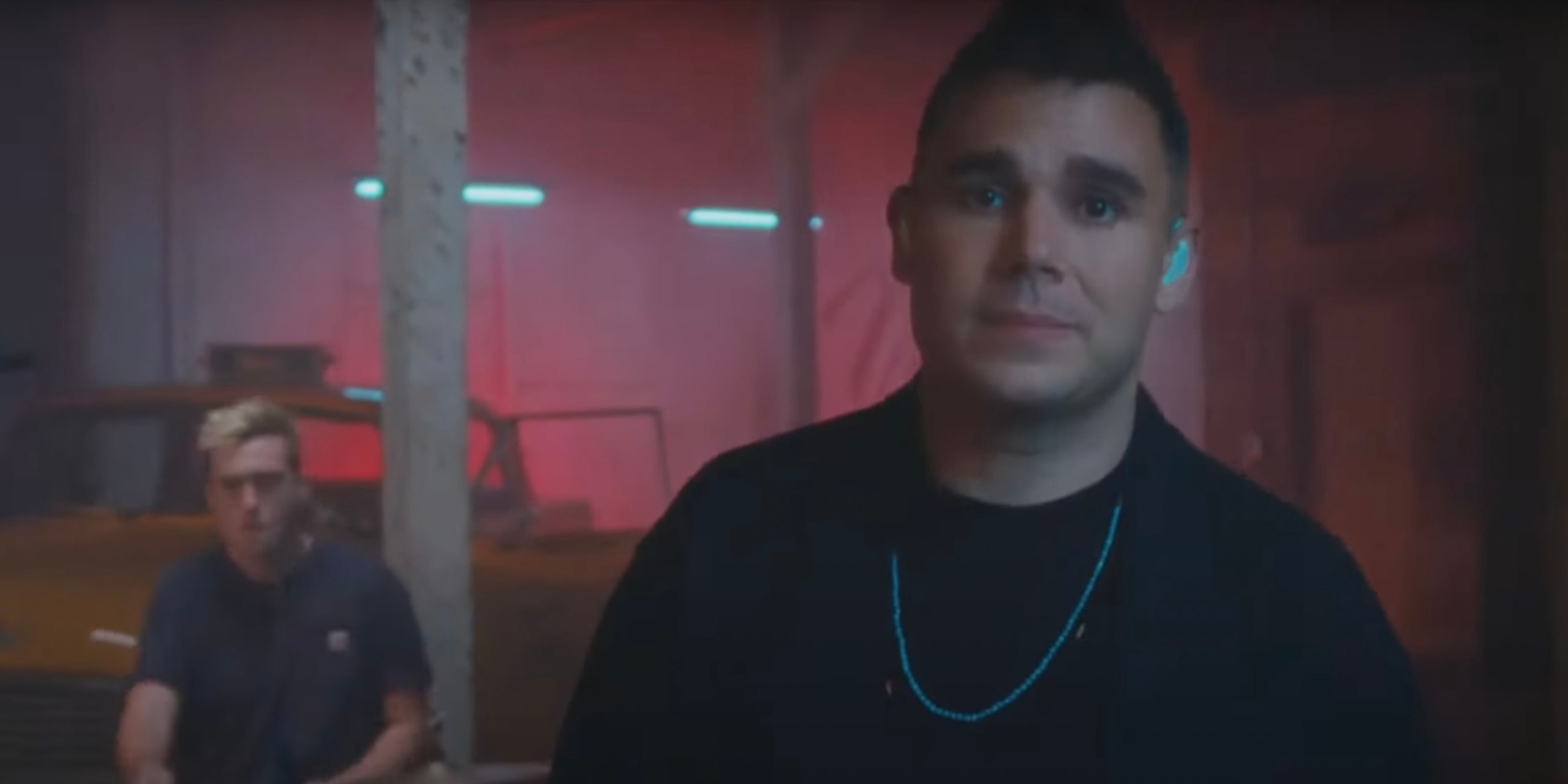 Rostam appeared on The Late Late Show With James Corden last night (June 9) to chat about his new album Changephobia and perform “From the Back of a Cab.” The performance, shot on a set including a yellow taxi, begins around 2:25. Watch it happen below.

Rostam’s second solo album arrived last week. It is the follow-up to 2017’s Half-Light. The producer and songwriter was inspired by jazz and baritone saxophone for the LP, which he began rolling out last year “Unfold You.”

Read “Rostam on How Dave Matthews’ Drummer, a Book About Conflict, and Toasted Sesame Oil Inspired His New Album.”