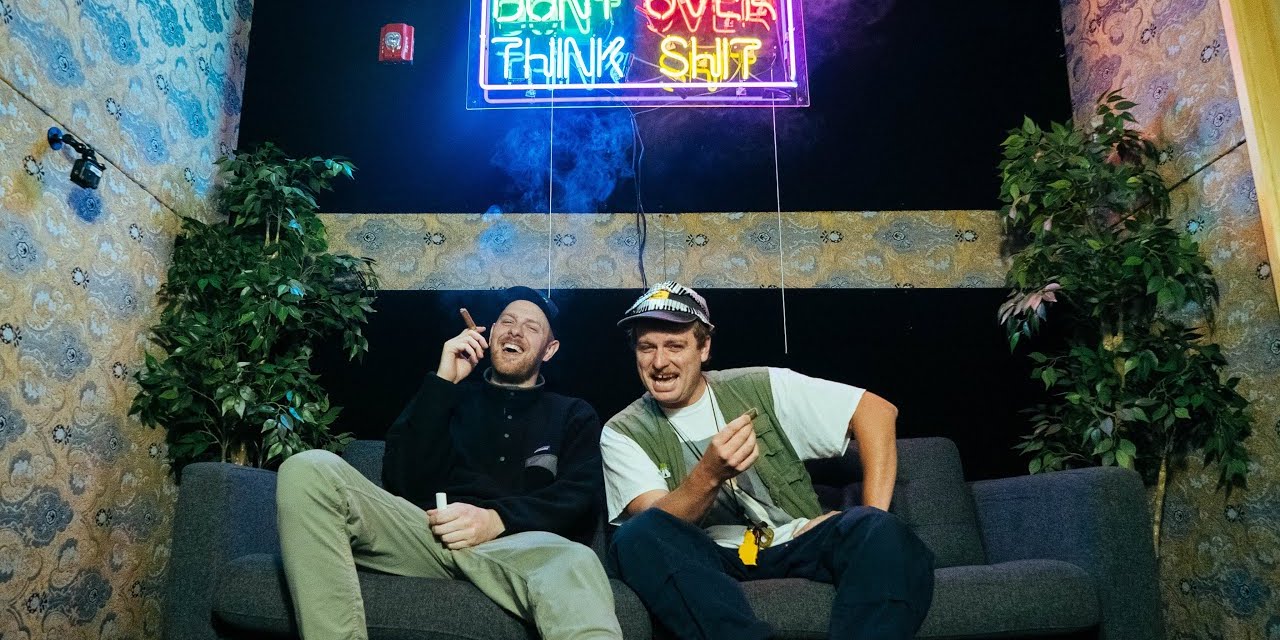 Kenny Beats is onto the third season of his YouTube series “The Cave,” in which he invites artists to stop by his studio to make a new song on the spot. The latest episode features Mac DeMarco, who smoked cigars with the producer as they recorded some tunes. DeMarco and Kenny Beats work on the music until about the 6:49 mark when DeMarco starts to lay down his Auto-Tuned vocals, singing mostly about Italian food. “I sound like fucking Ariana Grande,” he remarked. Watch Mac DeMarco sing about pasta below.