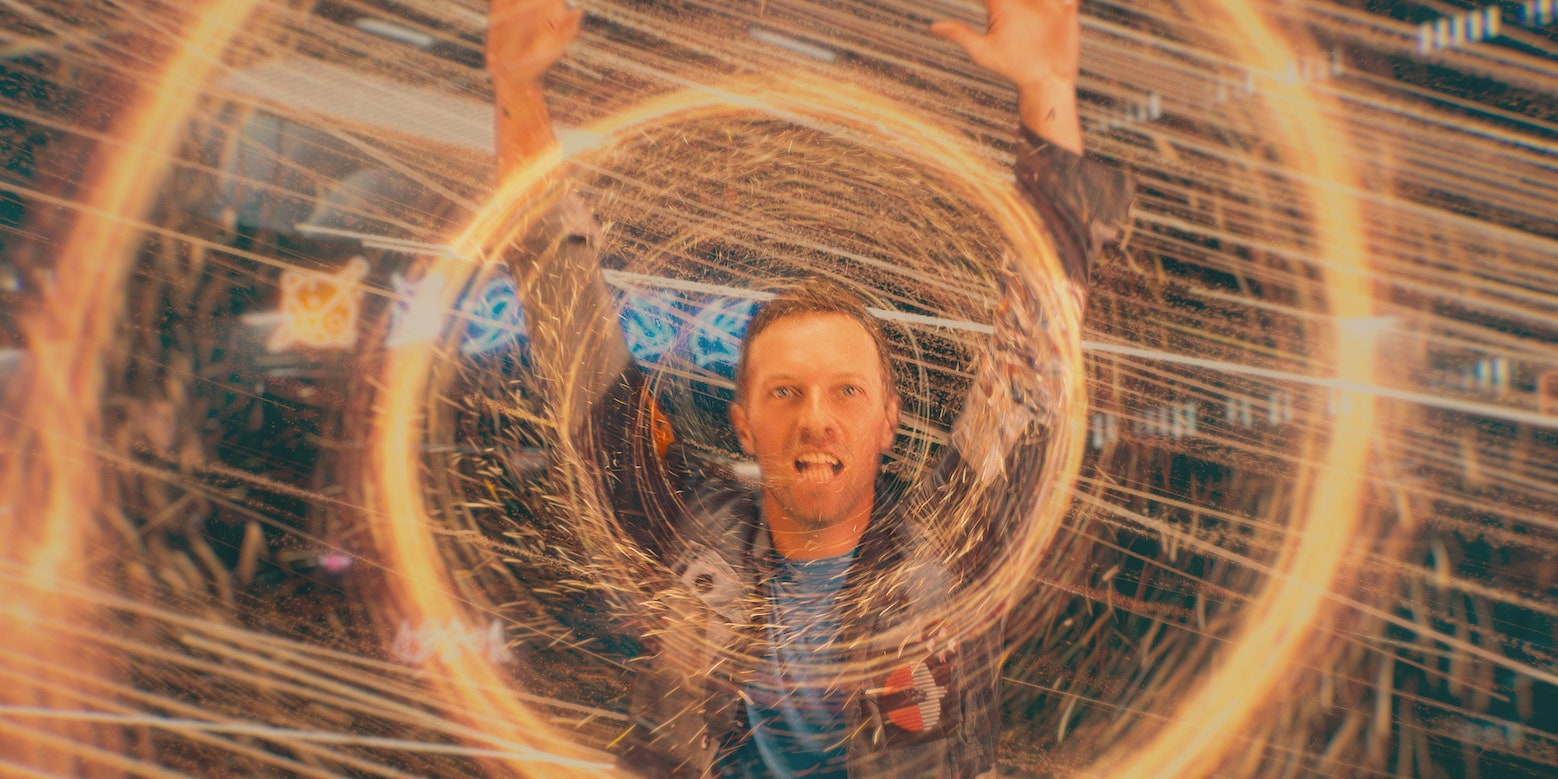 Coldplay’s new single “Higher Power” has a new music video. Directed by Dave Meyers, the visual is a sci-fi odyssey on the planet Kaotica with robot dogs and dancing aliens. The press release notes references to The Terminator, Blade Runner, and The Fifth Element. Seoul’s Ambiguous Dance Company appear in the video. Watch it below.

“The video is a metaphor for how, right now, we all feel alienated, far removed from our world, almost like we’re on an alien planet,” Meyers said in a statement. “And ultimately we find love in the streets and that euphoria shoots us off into the stratosphere of our own energy and higher power.”