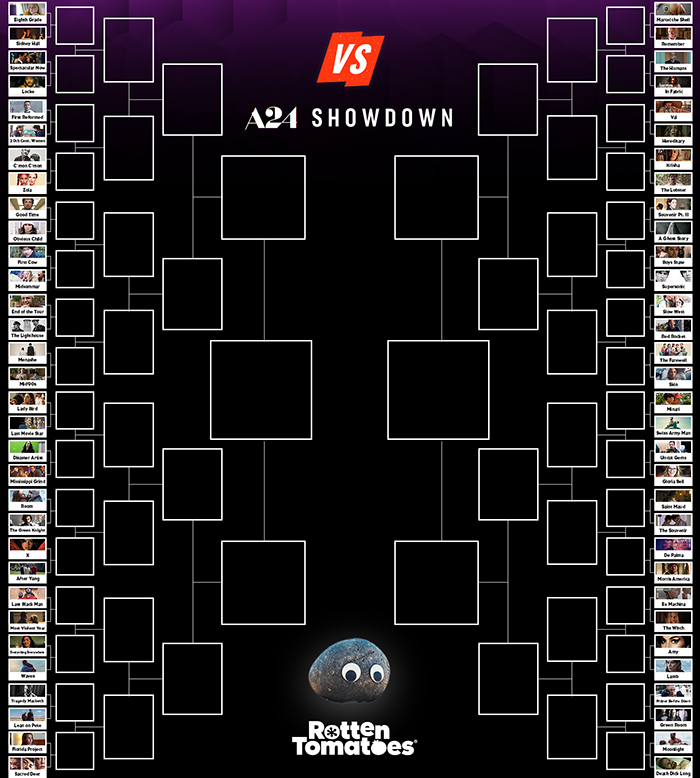 It’s time for another showdown, friends, and this time we’re shining the spotlight on the indie juggernaut A24, which has amassed something of a cult following of cinephiles thanks to their award-winning films and groundbreaking genre offerings, becoming one of the most celebrated production houses around. With all of that in mind, and with their latest film Bodies Bodies Bodies hitting theaters just ahead of their 10th anniversary, we thought it was a great time to highlight 64 of their most noteworthy titles and stack them all up against each other for all of you to vote on!

Since A24’s growing catalog is full of great films, we’re going six rounds on this one, so get your votes in for Round 1 now before polls close on Monday, August 8 at 10pm PT. Then come back on Tuesday to see who survived and to vote in Round 2!

The Mandalorian’s Giancarlo Esposito Confirms Talks With Marvel, Reveals The Famous Superhero He Hopes To Play
08.08.2022 00:11