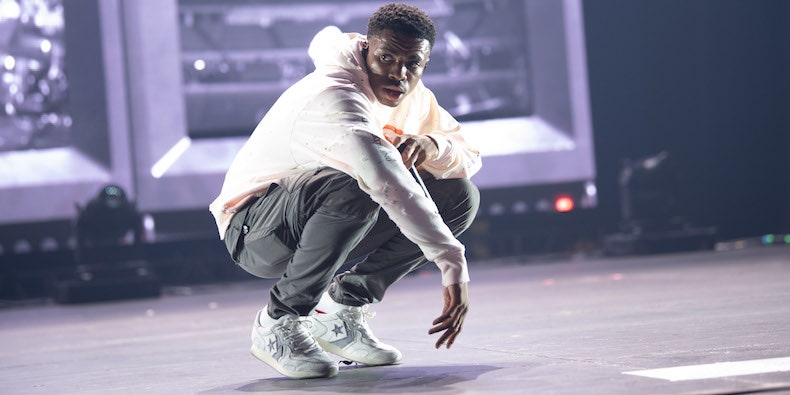 The R&B group Emotional Oranges have issued a project today titled The Juicebox. Featured on the eight-track release is a collaboration with Vince Staples called “Back & Forth.” Hear it below.

The Juicebox follows 2019’s The Juice: Vol. II. Other guests on the new project include Yendry, Channel Tres, and Biig Piig. “The Juicebox is an homage to our influences,” the group said in a statement. “We really tried to capture the emotions of our childhood.”