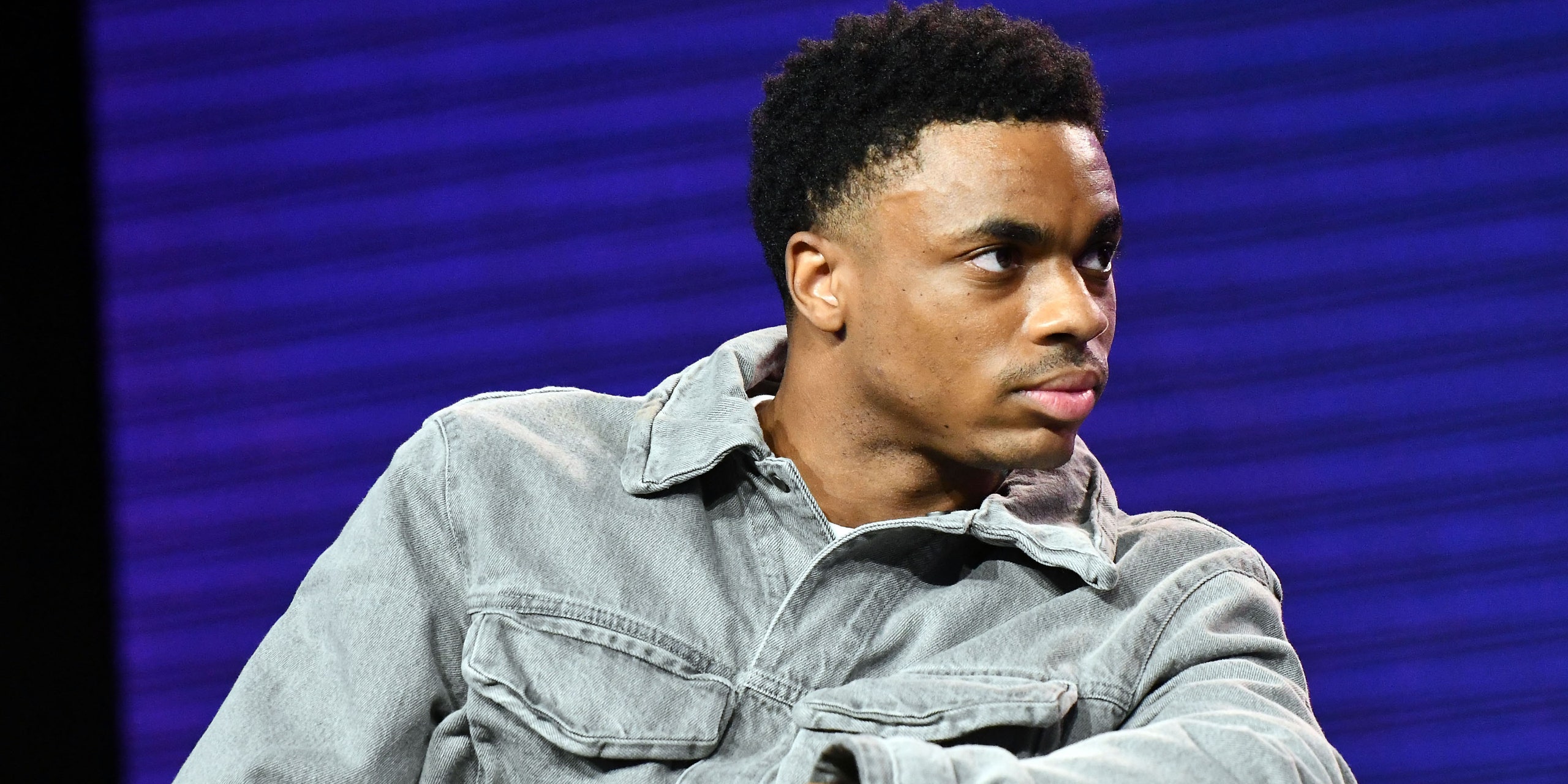 Vince Staples is the author of a forthcoming graphic novel called Limbo Beach, which is coming this fall via Z2 Comics. The book is being made in partnership with Bryan Edward Hill (Batman & the Outsiders; Titans), Chris Robinson (Children of the Atom), and Buster Moody (Teenage Mutant Ninja Turtles). Limbo Beach is expected to get released in December 2021. Find the standard and deluxe edition covers below.

“Limbo Beach is the story of lost children fighting to regain their stolen youth,” Staples said in a statement. “It takes place in a world similar to the one that we all live in, where we are shaped by our experiences and those around us. I appreciate the opportunity to create these stories in a way that I never have before. Hopefully it is the first of many.”

Staples’ new self-titled album, which features the lead single “Law of Averages,” is out July 9 via Blacksmith/Motown.