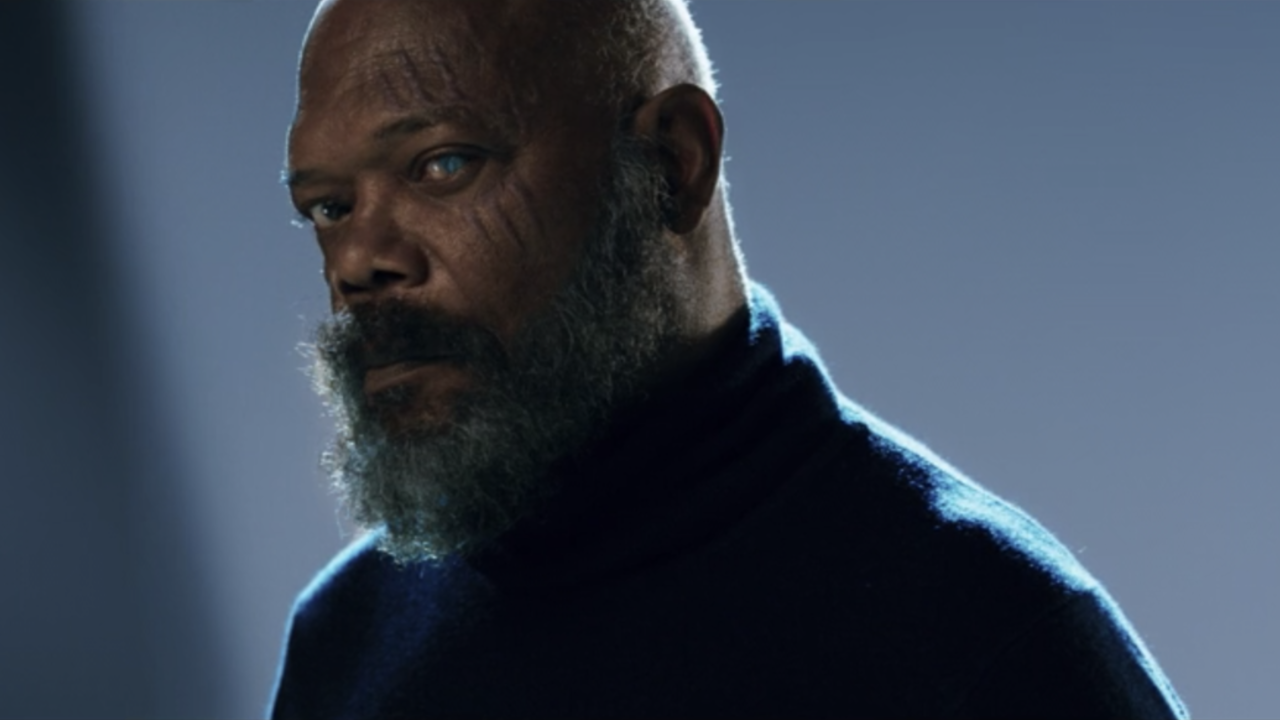 In addition to its bizarre, mysterious premise, fans anticipated Disney+’s first Marvel-based series, WandaVision, especially for how it would connect to future MCU installments. A mid-credits sequence in the season finale seems to have paved the way toward Secret Invasion – an upcoming Disney+ show named after the 2008 comic book crossover event that revealed several superheroes were really Skrulls in disguise.

Kevin Smith’s NSFW Rant About The Batgirl Cancellation Basically Says What We All DC Fans Are Feeling
07.08.2022 22:13

Amidst Pete Davidson And Kim Kardashian’s Reported Split And Baby News, Khloé Quietly Parted Ways With Her Own Beau
07.08.2022 21:16