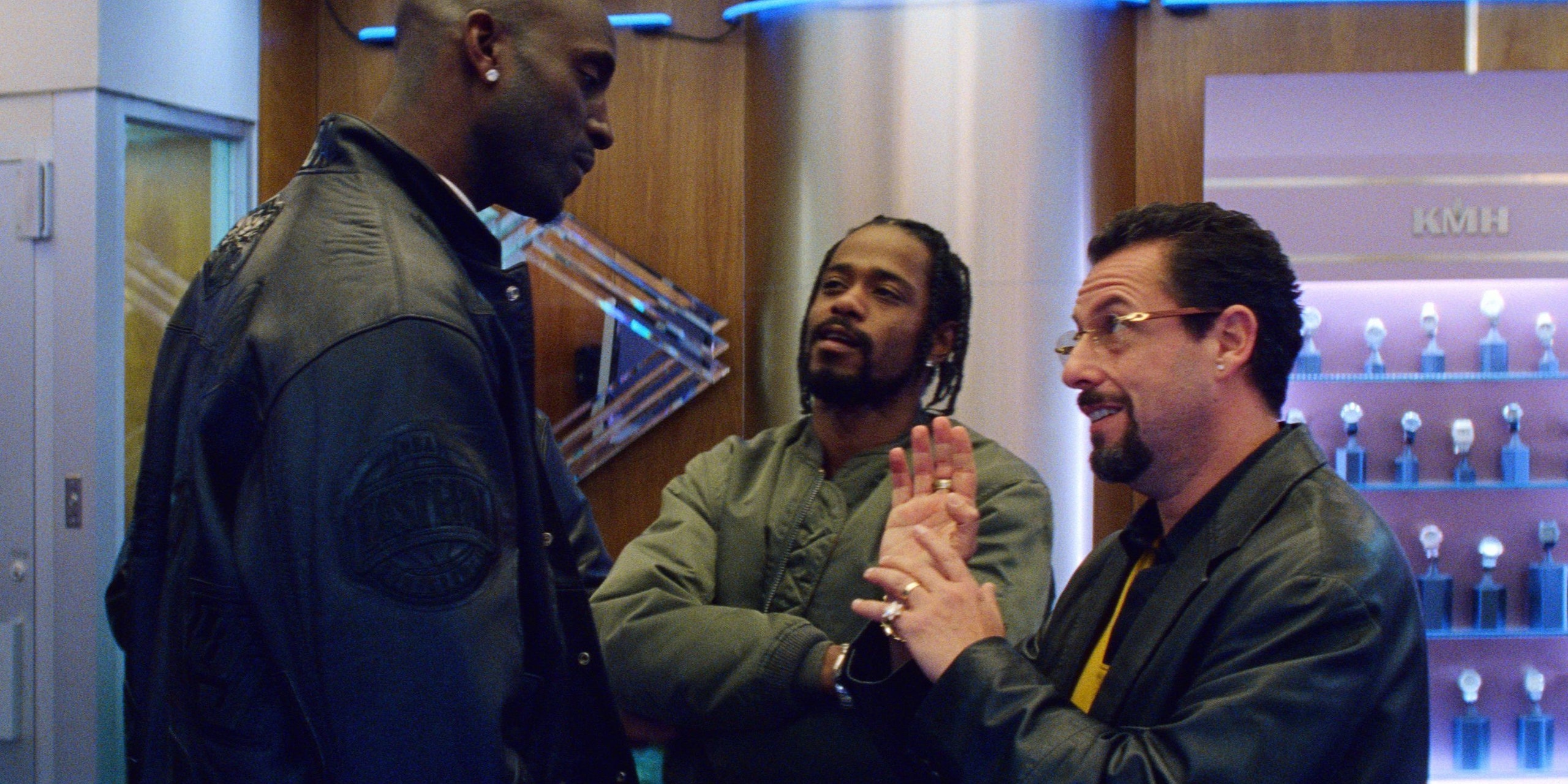 Uncut Gems is the latest addition to the Criterion Collection. The Safdie brothers’ anxiety-inducing 2019 thriller, starring Adam Sandler in the lead role of manic jeweler Howard Ratner, will get a special physical release via Criterion on both Blu-Ray and DVD on October 26. It comes with a slew of special features, including documentaries from the making of the film and soundtrack, new interviews with crew members, a full performance of the Weeknd’s “The Morning” (as seen in the film) and more. Find more details here.

Earlier this year, Solange’s When I Get Home film was added to the Criterion Collection. Ghost Dog: The Way of the Samurai—Jim Jarmusch’s RZA-scored samurai film—and The Complete Films of Agnès Varda were among the movies added last year.