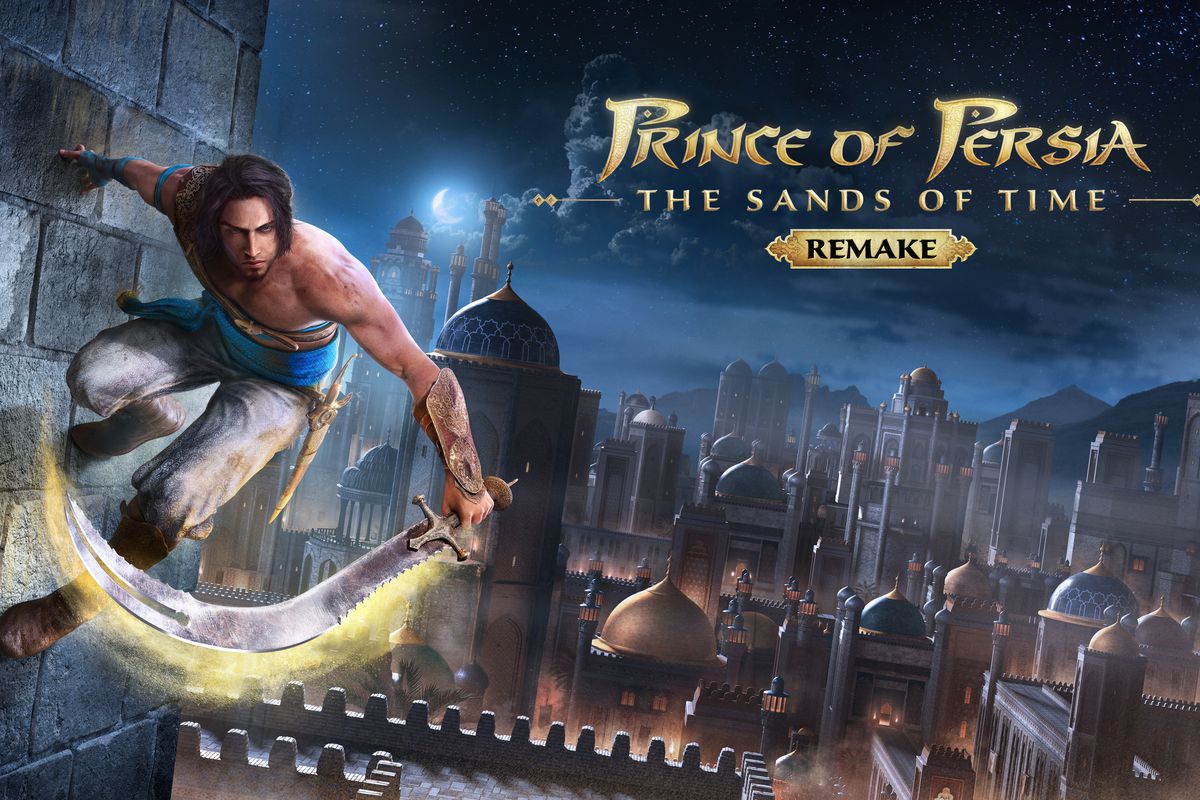 After an indefinite delay and months without an update, Ubisoft has announced that it’s moving the development of its highly anticipated Prince of Persia: The Sands of Time remake to its studio located in Montréal, Canada. The game was originally in the works at Ubisoft’s India-based Mumbai and Pune studios.

“The development of Prince of Persia: the Sands of Time Remake will now be led by Ubisoft Montréal, the very birth place of the epic Sands of Time trilogy,” Ubisoft’s announcement on Twitter reads. “This decision is an important step and the team, building on the work achieved by Ubisoft Pune and Ubisoft Mumbai, will now take the time they need to regroup on the scope of the game to deliver the best experience for this remake of an all-time classic, when it’s ready.”

An update on the development of Prince of Persia: The Sands of Time Remake pic.twitter.com/8xQpqyPSwQ

Outside of assisting with games like Just Dance and Steep, The Sands of Time remake marks the first major title Ubisoft Mumbai and Pune studios have led development on. Ubisoft didn’t expand on what prompted it to swap studios, and it didn’t immediately respond to The Verge’s request for comment.

The Sands of Time remake is notably supposed to be a remastering of the game — not just a reskin — built off of Ubisoft’s AnvilNext engine. It was initially slated for release in January 2021 on the Xbox One, PlayStation 4, and PC. There’s still no word on optimization for the Series X / S or PS5.

Pandemic-related issues caused Ubisoft to push The Sands of Time’s release date back by a couple of months until it later made the decision to delay the game’s release indefinitely. Ubisoft’s last update about the game came in October of last year, which just reassured fans that developers were still working on the game.