The strongest champions in League of Legends patch 6.12 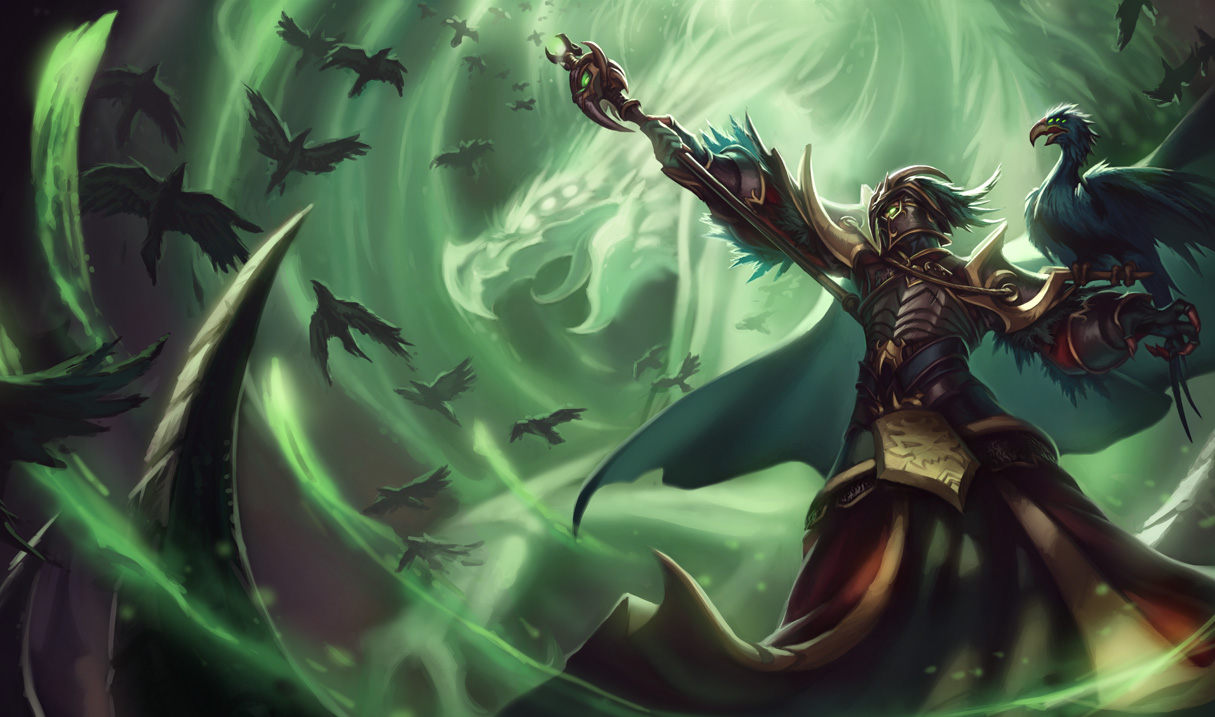 League’s resident polar bear is making a triumphant return this patch. While not as strong as Hecarim, Volibear is becoming quite a frequent pick and ban among Bronze, Silver and Gold divisions. His passive Chosen of the Storm allows Volibear tower dive with ease, turning high-risk situations into very low-risk plays. Because of the regen from his passive, it can be easy to misjudge how much damage is needed to kill a heavily wounded Volibear. Players can end up feeding him a kill due to his passive keeping him alive, putting his opponents on tilt and baiting them into unwinnable fights out of frustration. Volibear’s popularity continues to rise due to the lack blinks and dashes in this patch, making Rolling Thunder all the more scary and effective. The Ursine Leader is an excellent hybrid tank that can sponge incoming attacks and deal percent and base damage to even the tankiest of champions.