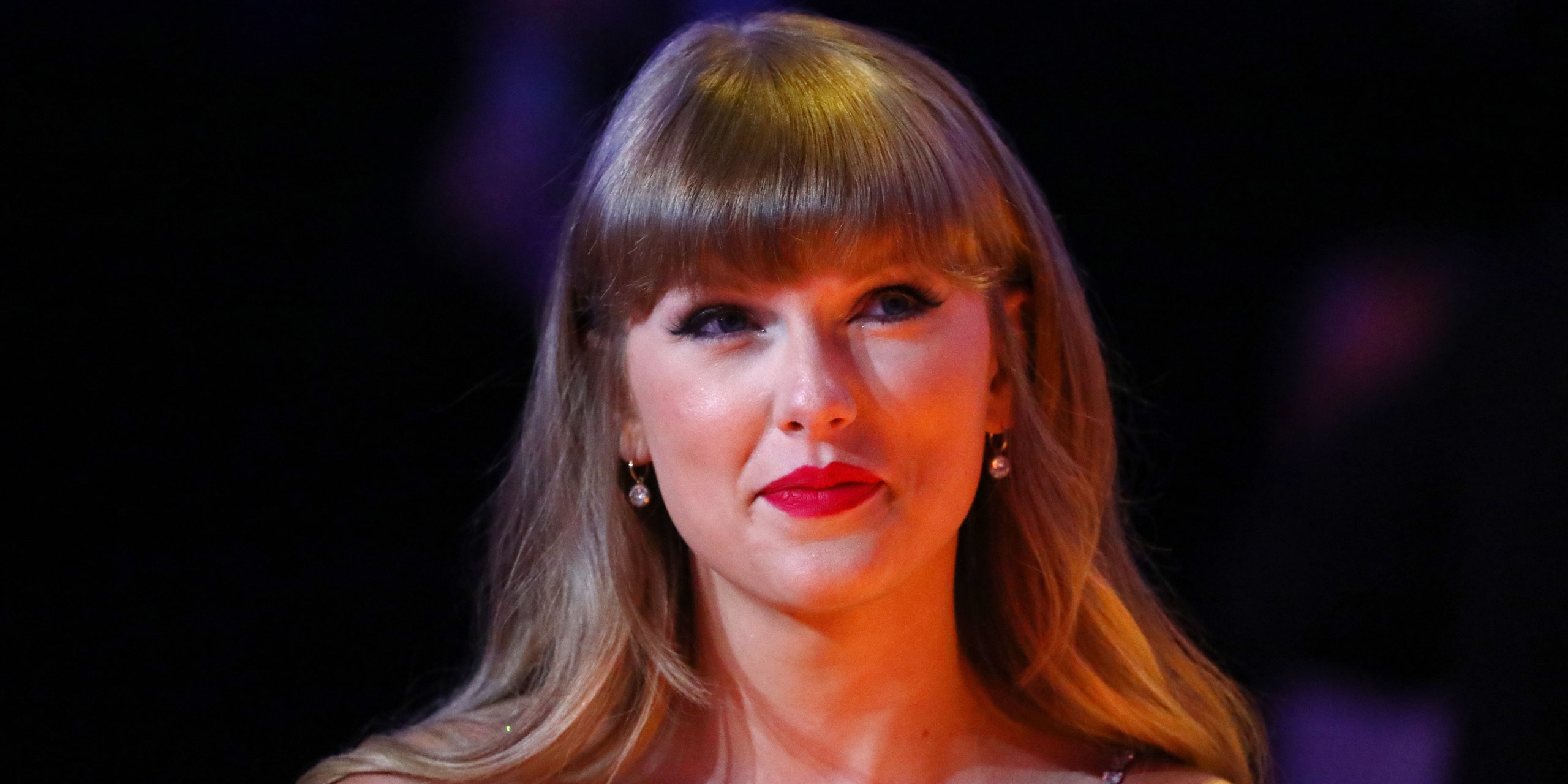 Taylor Swift began her campaign to release re-recorded versions of all of her first albums earlier this year with Fearless (Taylor’s Version). Today, a representative at Republic Records confirmed to Billboard that the new version of Fearless will not be submitted for consideration at the next Grammy or CMA Awards. Instead, her 2020 album evermore will be submitted for consideration in all eligible Grammy categories.

“Fearless has already won four Grammys including album of the year, as well as the CMA Award for album of the year in 2009/2010 and remains the most awarded country album of all time,” the label representative said.

In 2019, Swift announced plans to re-record her Big Machine albums in order to regain control of her masters. The next installment in the series is Red (Taylor’s Version), which is due on November 19. evermore was her second album of 2020; its predecessor folklore won the Grammy for Album of the Year. Swift recently shared a new collaboration with Justin Vernon and Aaron Dessner’s Big Red Machine.

Revisit Pitchfork’s “Taylor Swift’s Music Ownership Controversy With Scooter Braun: What It Means and Why It Matters.”