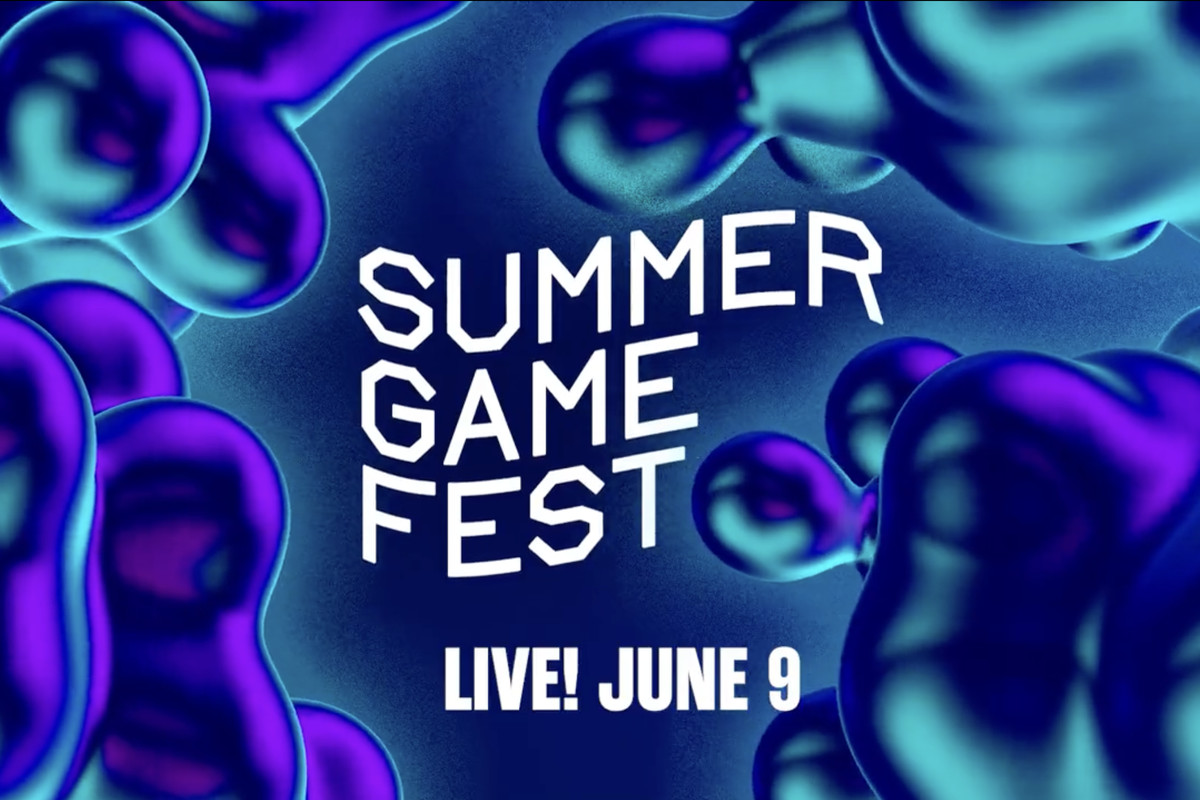 Summer Game Fest will kick off this year on June 9th at 2PM ET / 11AM PT, with a live show hosted by, as my college Ash Parrish described him, “consummate video game hype-man Geoff Keighley.” According to a press release, the show will be streamed on basically every platform, including YouTube, Twitch, Twitter, and Facebook.

After the big premiere show will be Day of the Devs, where indie game developers can show off what they’re working on. As GameSpot notes, developers submit their games for consideration to be included in the show. Like last year, that show is being presented by Iam8bit and Double Fine, the studio behind games like Psychonauts, Grim Fandango, and Broken Age. The SGF website says to “stay tuned” for its announcement of other partners that will be part of the show.

The elephant in the room for this announcement is E3. Earlier this year, we heard that the gaming convention was canceled for this year. It traditionally happened around the same time that Summer Game Fest is scheduled for, but in recent years, there’s been a trend of the big game studios just holding their own press conferences or events. That seems to be the case this year as well; the Summer Game Fest website notes that on June 12th, Microsoft is holding an Xbox and Bethesda games showcase.

Keighley and others seem to be aware of the shifting landscape. Summer Game Fest was announced just as we heard about E3 being canceled, and one person on Twitter joked about the fest being named “Keigh3” this year. It seems that if you’re waiting for news on a game, Summer Game Fest will be the thing to watch this year. At the show last year we saw an Elden Ring gameplay trailer and the announcement of Tiny Tina’s Wonderlands.