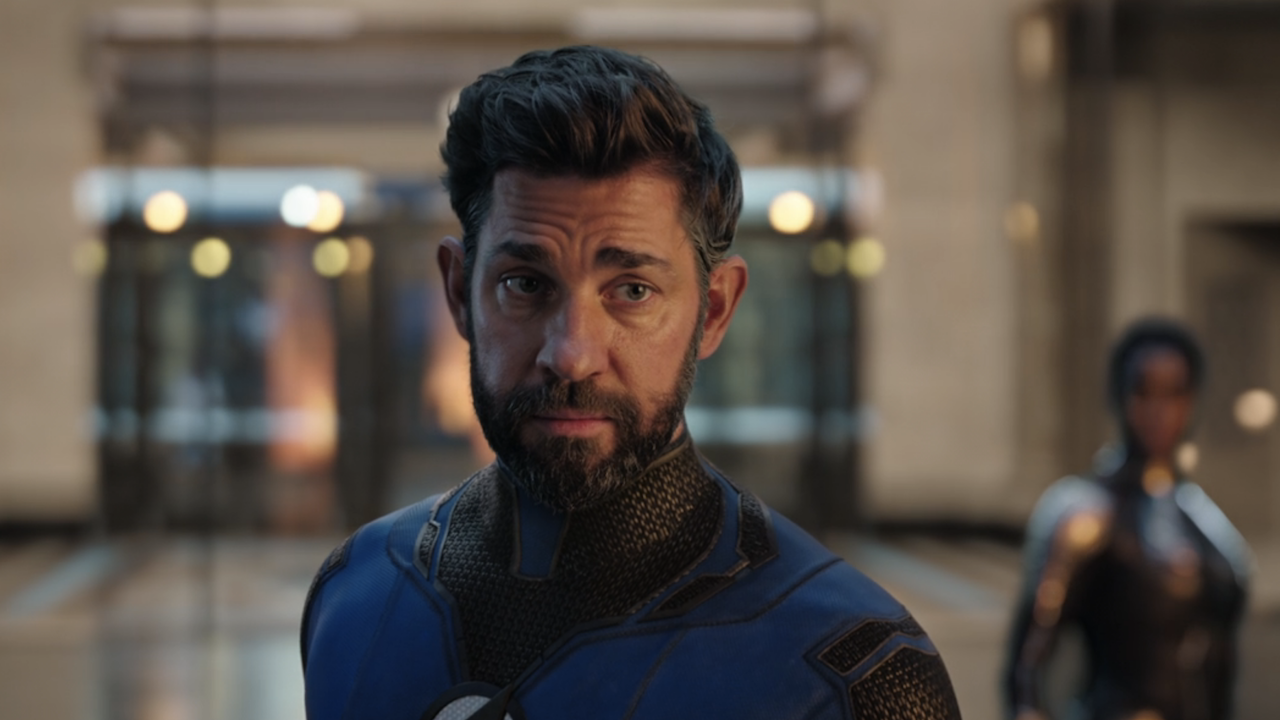 Perhaps the most popular choice for Mister Fantastic/ Reed Richards has been John Krasinski, with many fans hoping to see him opposite Emily Blunt as the Invisible Woman (although she’s not interested). This bit of fan casting miraculously came to life briefly during Doctor Strange in the Multiverse of Madness’ Illuminati sequence, before Krasinski was promptly killed off. But is he actually playing the same character in the main MCU timeline on Earth-616? That remains to be seen, as does casting for the foursome as a whole.

The next installment in the MCU is Black Panther: Wakanda Forever on November 11th. In the meantime, check out the 2022 movie release dates to plan your next movie experience.

Orlando Bloom Allegedly Helped Pete Davidson Through Break-Up As Rumors Swirl About Him And Katy Perry
17.08.2022 18:20

Dwayne Johnson Explains Why He Fought For Black Adam And Shazam To Have Their Own Movies Before Crossing Over
17.08.2022 18:18

Private Eye Looked Into Johnny Depp’s Past For Trial, Found Parallels Between His Dad And His Alleged Pirates Of The Caribbean Firing
17.08.2022 17:18

Before House of the Dragon premieres, catch up on Targaryen history
17.08.2022 17:05
Комментарии для сайта Cackle