Spotify to Allow Podcasters to Charge for Subscription Plans 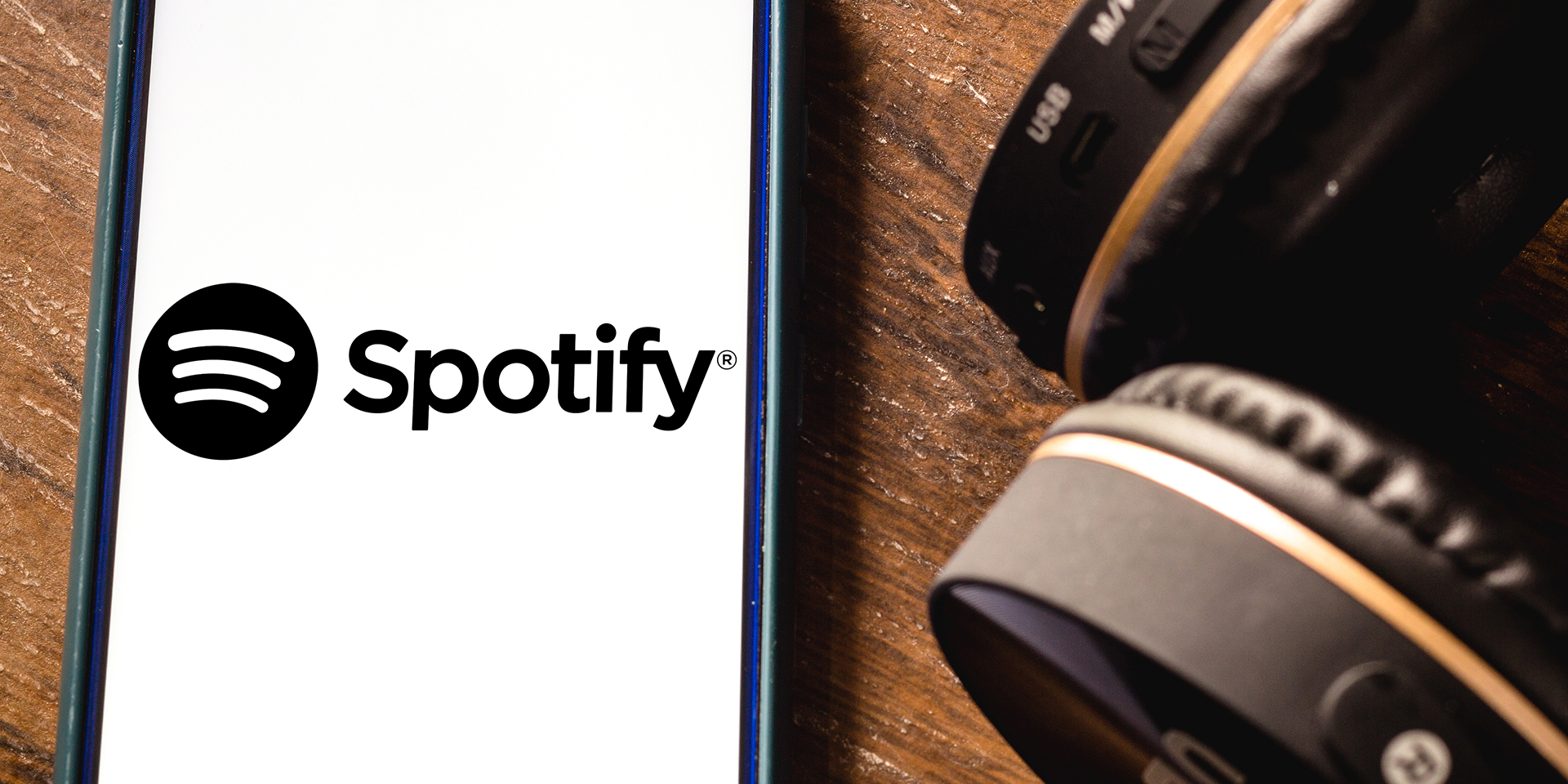 Spotify has announced plans to allow podcasters to charge listeners for subscriptions to listen to their podcasts through the streaming platform. Under the new system, podcasters who distribute through the Spotify-owned app Anchor will have the opportunity to set monthly prices for access to their shows on Spotify and other podcast apps. Spotify will not take a cut of the podcasters’ revenue until 2023 when the service will charge a 5% fee for access to the subscription model.

As The Verge notes, no Spotify-exclusive podcasts are currently paywalled. You also won’t be able to subscribe directly from the Spotify app itself (which likely would have opened the company up to having to pay a cut to Apple under the terms of the App Store). Instead, podcasters can redirect listeners to an Anchor link, where they can sign up and gain access to paywalled content.

Spotify’s new announcement comes days after the recent announcement of Apple Podcasts Subscriptions, which is set to go live in May. As the podcast bubble grows, the two companies will be competing heavily for listeners and podcasters alike. Anchor will continue to allow users to create and distribute podcasts for free in addition to paid plans, while podcasters who want to charge their audiences through Apple Podcasts Subscriptions will have to sign up for the Apple Podcasters Program, which costs $19.99/year. Per The Verge, Apple will take a cut of “15 to 30 percent of revenue” from podcast subscriptions.