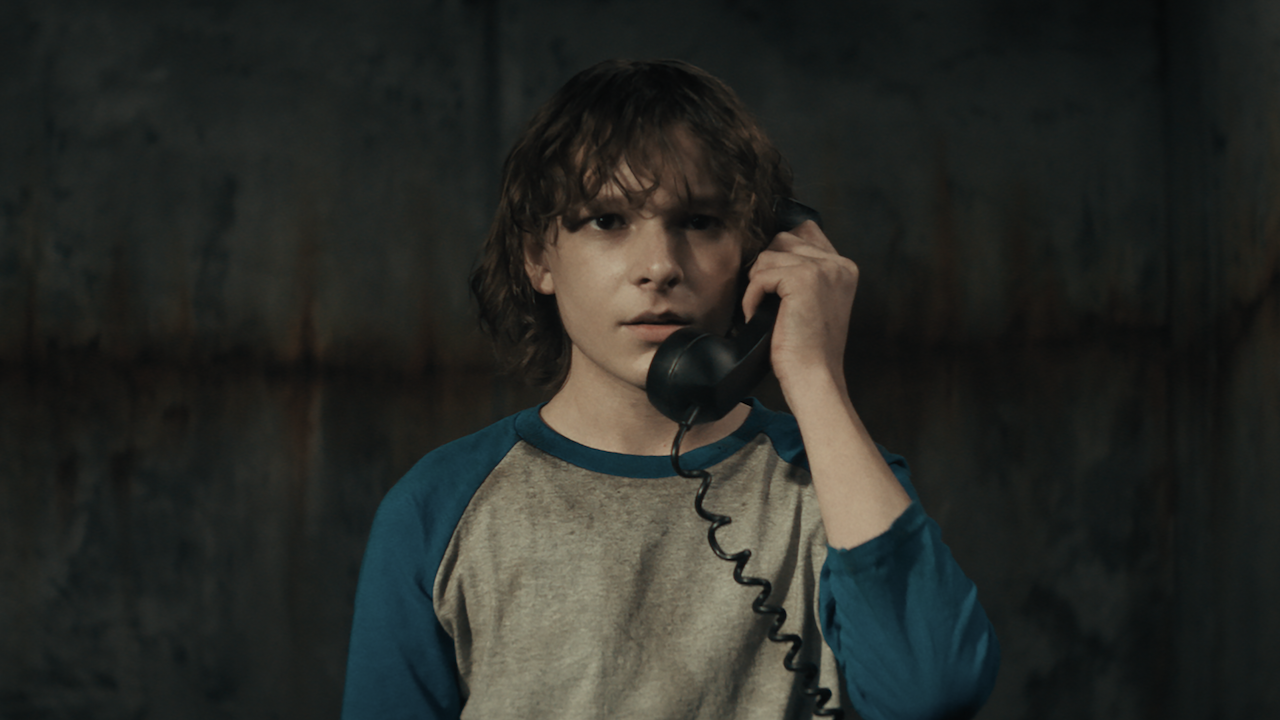 2012’s Sinister features Ethan Hawke as a true-crime writer who uncovers horrifying violence and a demon named Bughuul. Through his journey he discovers Super 8 film of various murders done by children who were possessed by the demon. Each one is more unsettling than the next, largely because of the creepy way the footage looks.

In The Black Phone, we also see Super 8 peppered throughout the movie’s 103-minute runtime. The young protagonists’s sister Gwen (Madeleine McGraw) has psychic visions throughout the movie, seeing Ethan Hawke’s villain The Grabber abduct his young victims. That’s when that creepy footage is used, to powerful results. Later in our same conversation, Scott Derrickson explained this choice, saying:

Saturday Night Live Alum Kate McKinnon Reflects On The Sketches That Made Her Feel The Most ‘Connected’ To The Audience
14.08.2022 17:11

LAPD Ends Investigation Into Anne Heche House Crash While Stars Pay Tribute To The Actress After Her Death
14.08.2022 17:08

After Abbott Elementary Is A Hit For ABC, Creator And Star Quinta Brunson Is Making A Major Business Move
14.08.2022 01:10
Комментарии для сайта Cackle