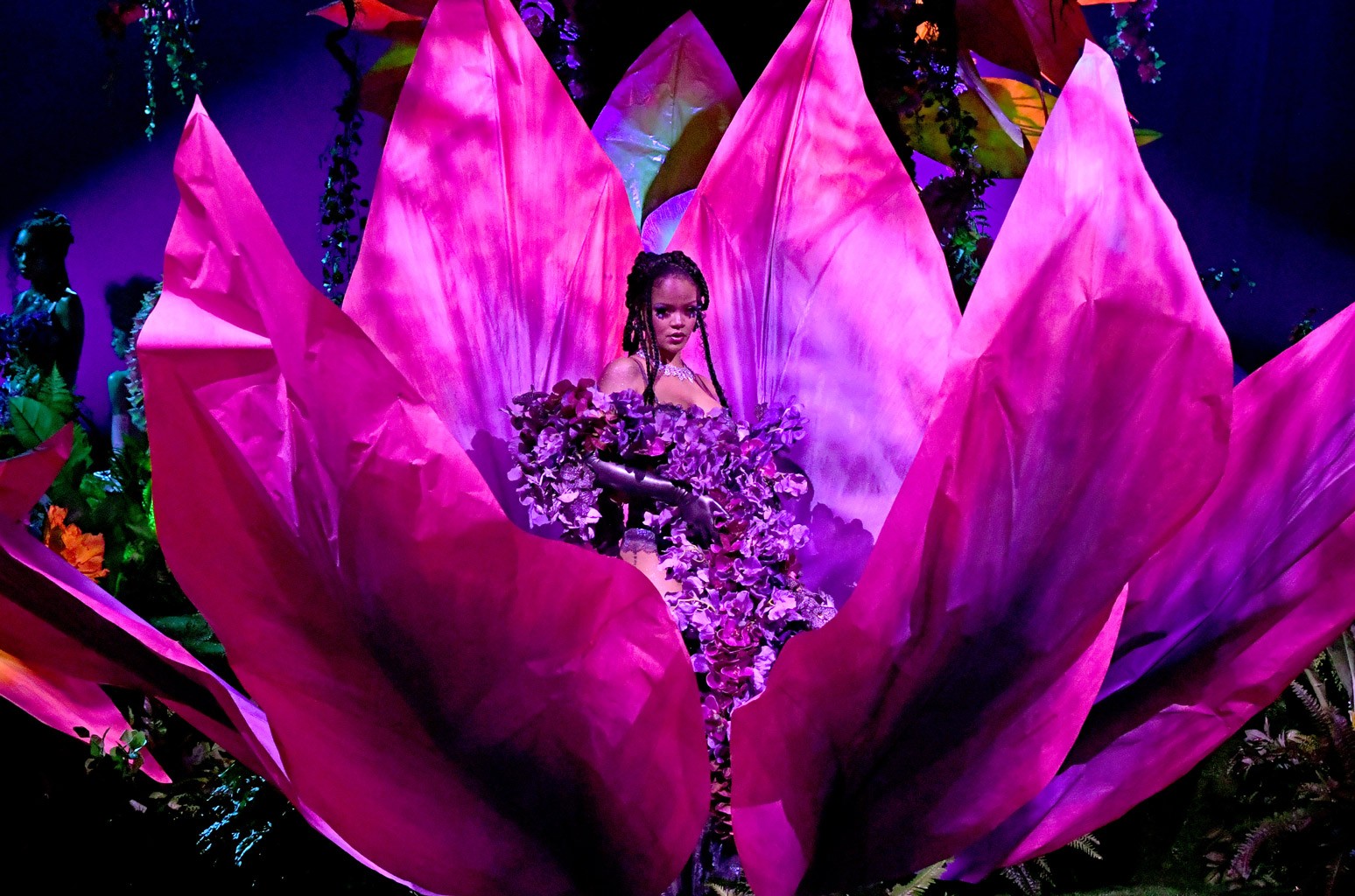 Rihanna may not have plans to release a new album in the immediate future, but her lingerie brand — Savage x Fenty — continues to put out new styles every season. As such, Rih is gearing up to drop the third installment of her Savage x Fenty fashion show, and announced via Instagram the star-studded list of performers and models set to appear on Monday (Sept. 13).

So who can we expect to see at the Savage x Fenty Vol. 3 ? Nas, Daddy Yankee, BIA, Jazmine Sullivan, Ricky Martin, Normani, and Jade Novah are all set to perform. Singers Erykah Badu, Troye Sivan and Sabrina Carpenter will also be making special appearances.

The teaser on Instagram features behind-the-scenes snippets of the fashion show, which is set to air exclusively on Amazon Prime. The video shows models getting their hair and makeup done and dancers performing artistic choreography in various buildings with stunning architecture, before the list of guests appear in text form. “#SAVAGEXFENTYSHOW VOL. 3!! start making that guest list to ya watch party baby… Sept. 24,” the singer captioned the post.

Watch the teaser trailer for Savage x Fenty Vol. 3 below.