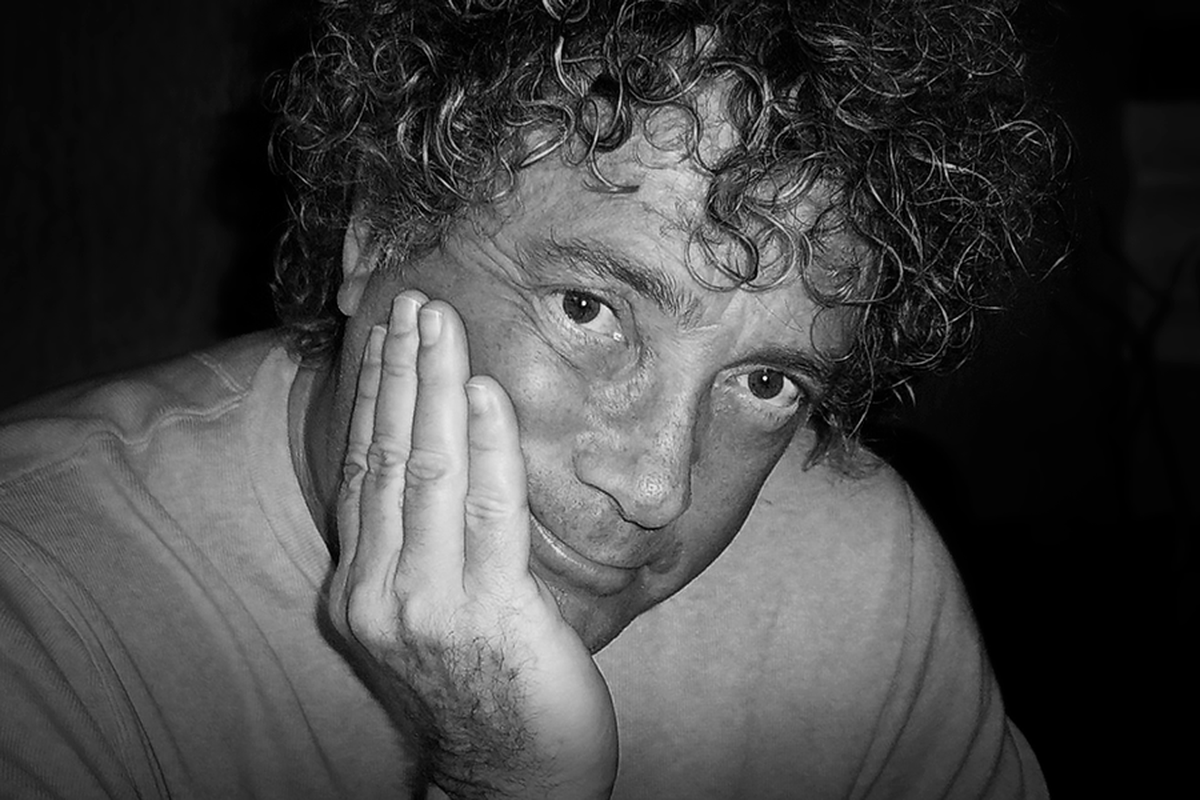 In 1999, Krakoff was behind the first-ever gaming mouse: the Razer Boomslang. Not only was it the foundation of Razer’s now-massive lineup of gaming mice, it arguably jumpstarted the entire gaming peripheral industry. Below, you can see Krakoff himself in an ad promoting the Razer Boomslang mouse in 2002 — alongside professional gamer Johnathan “Fatal1ty” Wendel, who signed a historic sponsorship deal with Razer long before the word “esports” entered the lexicon.

Origin stories can be complicated, and the story of Razer is more convoluted than most. Razer wasn’t actually a company Screenshot via Internet Archive

But it also quotes a “Robert Krakoff, general manager for Razer” — who would not only become the public face of the company for its first decade and change, but make an incredible impression as one of the most accessible public faces of a company you might ever have the pleasure to know.

You’d get a little message from Razerguy with every Razer product you purchased, and his public email address wasn’t just for show. He was known to respond to fans and sit down for interviews with scrappy journalists who barely had a following. Sometimes he’d give them jobs. According to his Facebook page, he studied journalism at UCLA himself, though he did so on a football scholarship.

What a guy RIP #razerguy A true gent! The original gaming GOAT. Every gamer owes a little something to this wonderful man. pic.twitter.com/WGDkwRNzZH

He was also remarkably candid: in 2009, he told me, Sean, a similarly unknown journalist, that the company didn’t actually need to sell a single unit of his brand-new Razer Mamba wireless mouse at its then-exorbitant price of $130. The point, he said, was to inspire a huge audience of gamers with the innovation, knowing they’d choose other cheaper mice and merchandise from Razer.

A known leftie, he also told me he wished Razer could make a left-handed mouse, but that he didn’t have power as president of the company to make it happen — the board had apparently decided it didn’t make financial sense. A year later, I smiled when I saw Razer release the first left-handed gaming mouse, a mirror-image version of its best-selling DeathAdder.

While Krakoff still advised the company for years as a “President Emeritus,” Razer wasn’t his last act by a long shot. He also founded MindFX Science, a brand that focuses on selling energy drinks and supplements, serving as “a healthy alternative to the highly caffeinated energy drinks and pre-workout products..

Fitness seemed to be an important part of Krakoff’s life. He played for the Los Angeles Rams for five years in the 1960s. As he grew older, Krakoff said he loved playing tennis, biking, and fitness training. He and his wife, Dr. Patsi Krakoff, even ran a blog focused on fitness and nutrition tips for seniors, and co-wrote a book about the secrets to staying young.

Krakoff always looked a decade younger than you’d guess, too

But under the name RM Krakoff, he also had a literary career all his own — writing a dozen books since 2009. After working as a copywriter, Krakoff said he “put his proverbial pen where his mouth was (the ink tasted like shit).” He dabbled in both fiction and nonfiction writing, penning everything from black comedies to sci-fi fantasies. His description of America Unbound: Fighting Demons in a Vanished Democracy is… a lot.

On Krakoff’s Facebook page, he said he would split his time between Jalisco, Mexico and Peoria, Arizona, as he enjoyed being “a sunbird and spending six months a year in each home.” He leaves behind two children, Scott and Robin, and five “very cool” grandchildren. Scott contributed the cover art for most of his novels.

“We are saddened by the passing of Co-Founder and President Emeritus, Robert Krakoff, known by everyone as RazerGuy,” reads a statement from Razer on Twitter. “Robert’s unwavering drive and passion for gaming lives on and continues to inspire all of us.”

We are saddened by the passing of Co-Founder and President Emeritus, Robert Krakoff, known by everyone as RazerGuy. Robert’s unwavering drive and passion for gaming lives on and continues to inspire all of us.

Thank you Rob, you will be missed. pic.twitter.com/2HKNcFaOj2