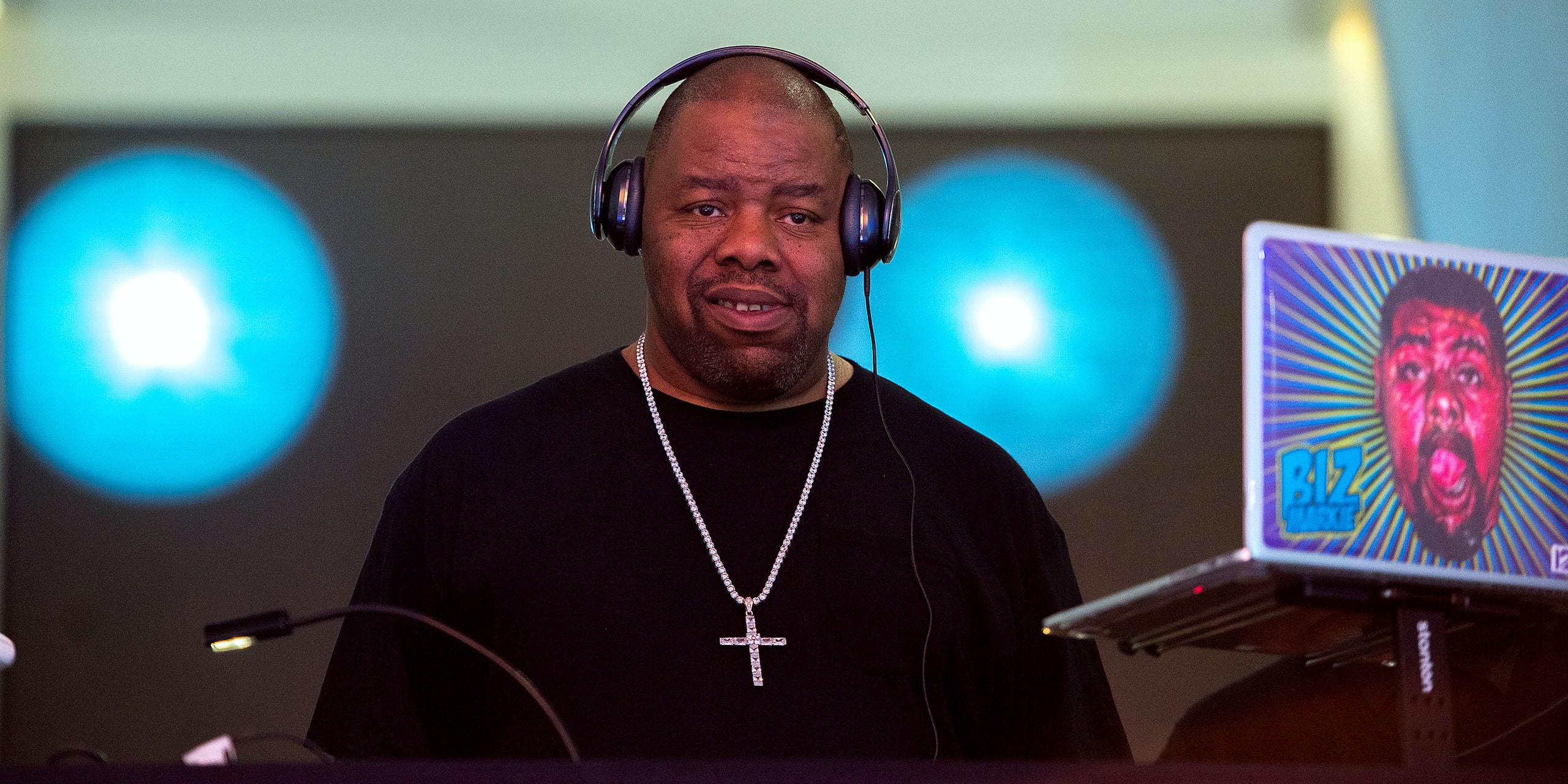 Unverified news of Markie’s death spread on social media in the days before he died, and it was reported that he suffered a stroke related to his Type II Diabetes. He managed to survive until Friday evening, when his death was officially confirmed by his representative.

Red Hot Chili Peppers’ Flea said on Twitter: “All of my love to the one of a kind bringer of love and joy, the great Biz Markie. I will bang his records til the day I die and my heart will rejoice. I love you Biz.” And Adult Swim’s Jason Demarco noted that “Nobody has ever sounded like The Biz, and no one ever will.”