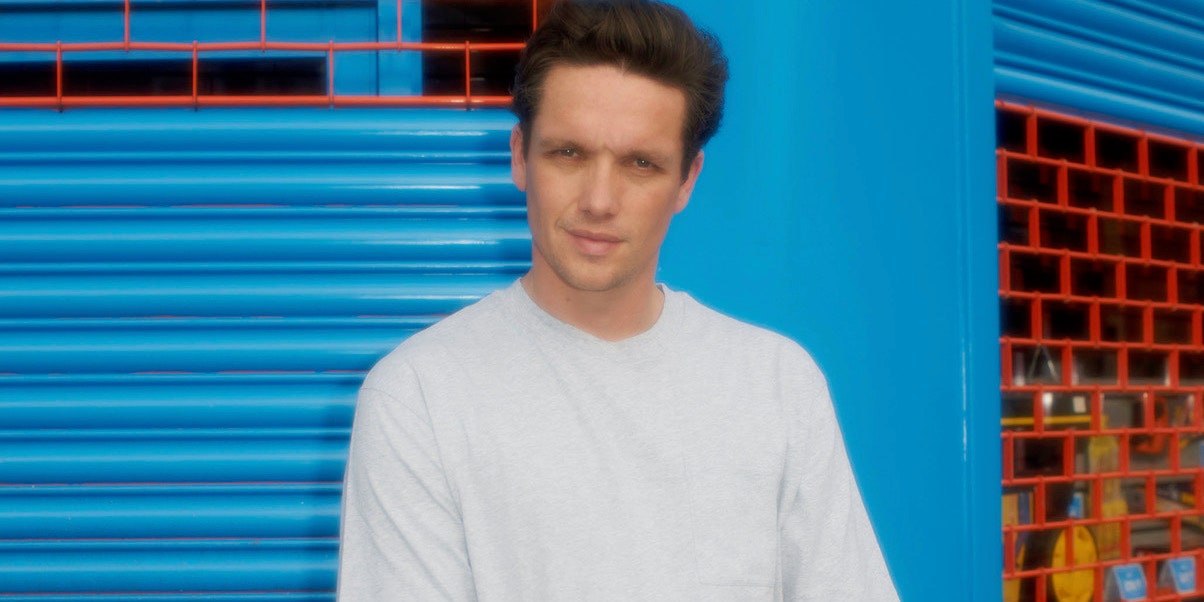 Powell composed the album using a Grand Steinway sampler as a placeholder, before deciding the synthetic piano’s acoustic properties suited his compositions—though he never touched an actual piano during the album’s creation. “What emerged from this fog or soup [for me] were ideas and processes that felt affirmative and life giving—sensations I had always hoped to convey in my music,” Powell says in the liner notes. “Perhaps the optimism or positivity I felt at these musical events unfolding, these clusters and knots tumbling in different directions across time, can also be felt by you.”

The record follows a prolific string of experimental releases in 2020, including flash across the intervals_lp, multiply the sides_lp, and on the feet of a wind.

Read Pitchfork’s feature “How Powell Turned Wolfgang Tillmans’ ‘Sound Photographs’ Into Radical Noise,” about the duo’s 2018 EP Spoken by the Other.