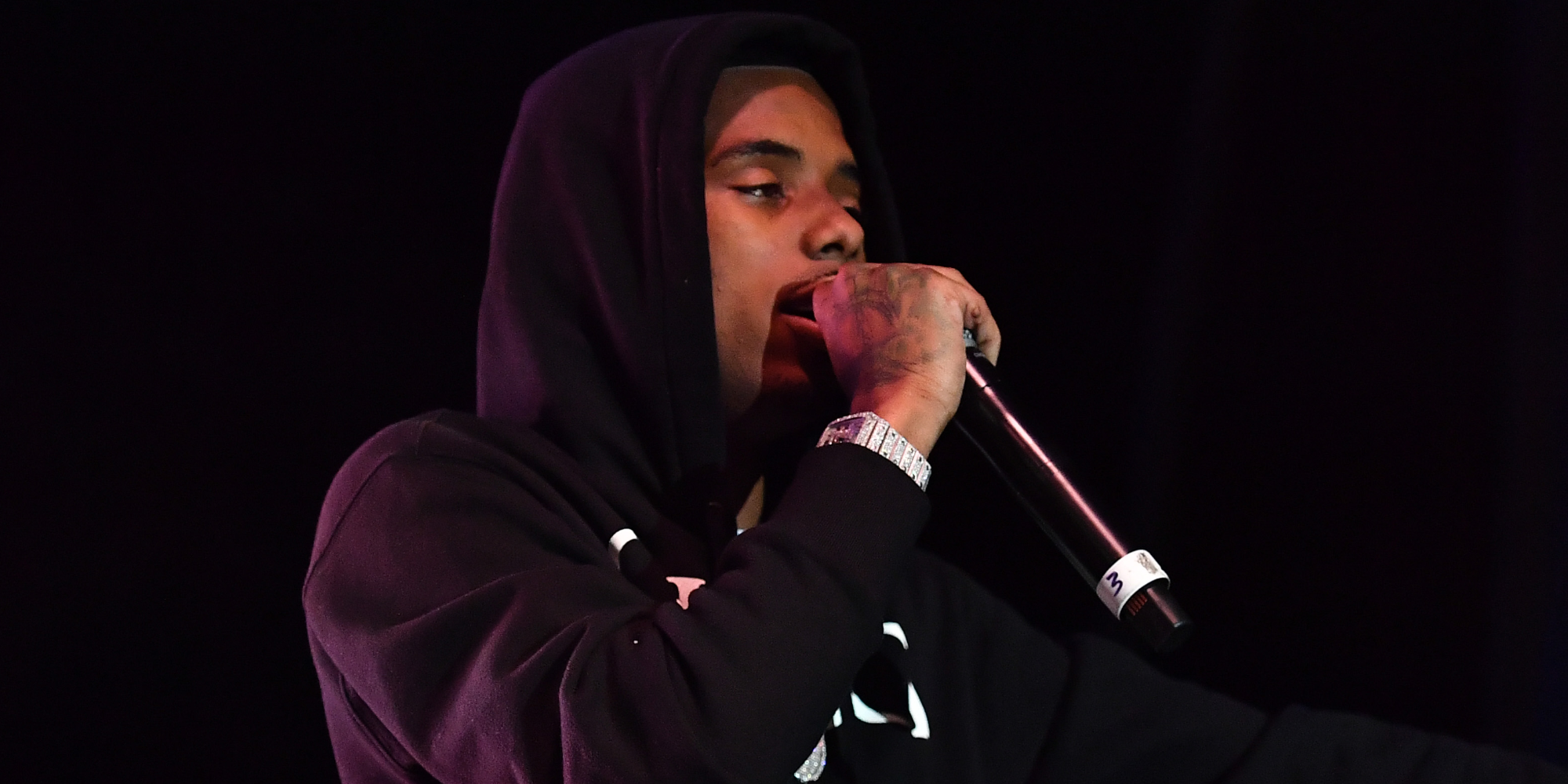 Pooh Shiesty has been arrested on an aggravated battery charge in Miami-Dade County, Florida, as TMZ reports and Pitchfork can confirm via court records. According to an arrest warrant obtained by The Miami Herald, the charge stems from an alleged altercation that took place at a strip club on May 30 over Memorial Day weekend.

Prior to his arrest, Pooh Shiesty (born Lontrell Williams) was out on bond. He faces unrelated charges of aggravated battery with a deadly weapon and armed battery. Those charges were pressed following an incident that left two people shot last October.

Pitchfork has reached out to legal representatives for Williams for comment.