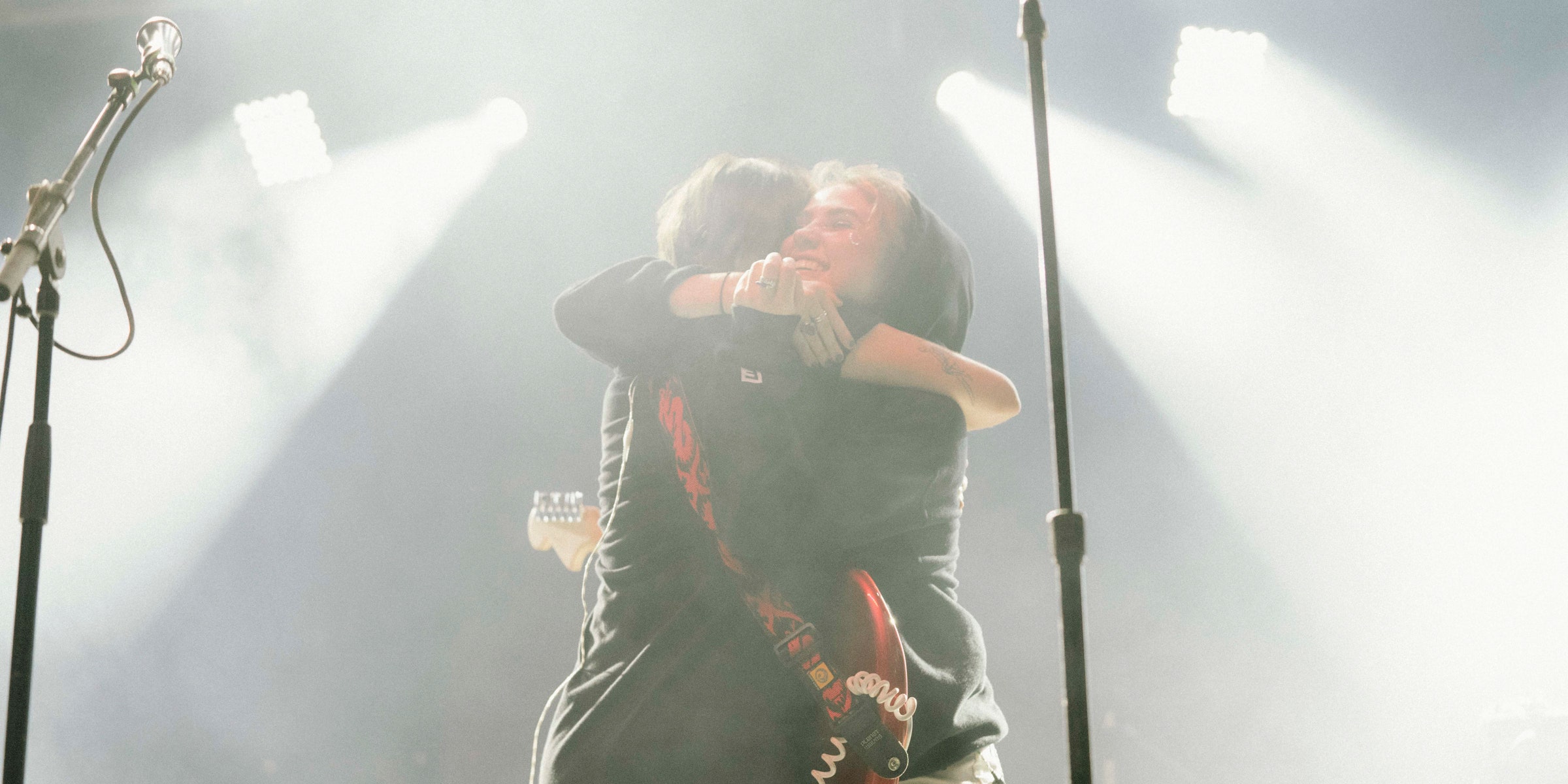 Pitchfork is happy to announce several after shows for Chicago’s 2021 Pitchfork Music Festival. The shows run from Friday, September 10 through the weekend, concluding on Monday, September 13. Tickets are on sale tomorrow (July 20).

On Friday, Kim Gordon will take the stage at Thalia Hall, with the Weather Station appearing at Lincoln Hall. Saturday night features a number of different shows at varying venues, including Dehd at the Empty Bottle, Hop Along at the Metro, and Faye Webster at Sleeping Village.

Saturday’s shows also include Special Interest at Smart Bar plus sets by Oso Oso and Dogleg at Subterranean. Yves Tumor will perform at the Empty Bottle on Sunday night before Bartees Strange brings the long weekend to a close on the same stage the following evening.

Yves Tumor at The Empty Bottle

Bartees Strange at The Empty Bottle