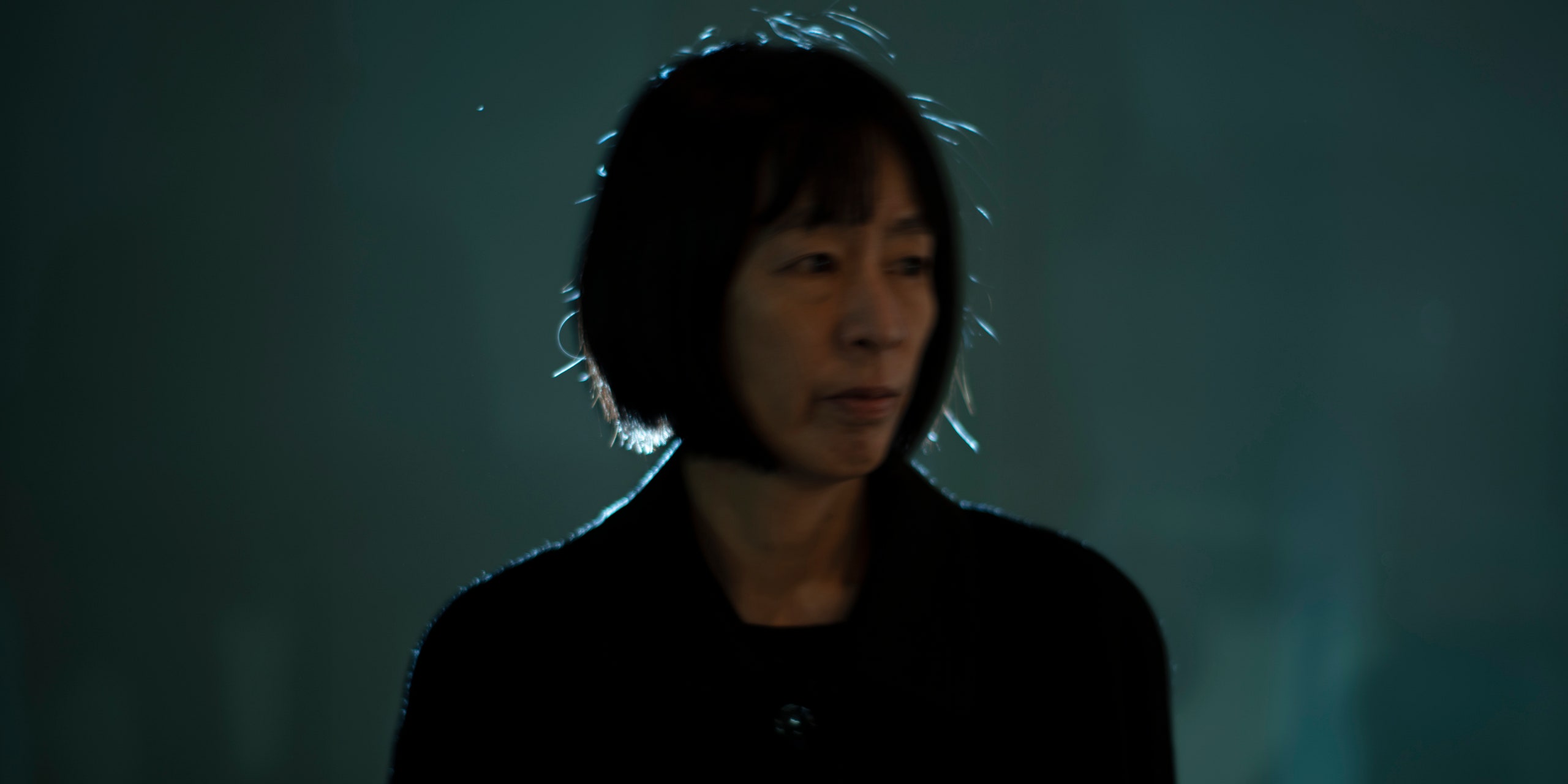 Phew, the prolific Japanese experimental artist Hiromi Moritani, has announced a new album. New Decade is out October 22 via Mute—her first release for the label since 1992’s Our Likeness. The lead track is “Into the Stream.” Check out the video directed by Lisa Aoki below.

According to Phew, the album centers on the perception of time. “During the ’80s, and up until the ’90s, things progressed along a line from past to present to future, but I think that’s changed, especially since the start of the 21st century,” she said in a statement. “Personally speaking, I’ve stopped being able to see a future that extends from the present.”