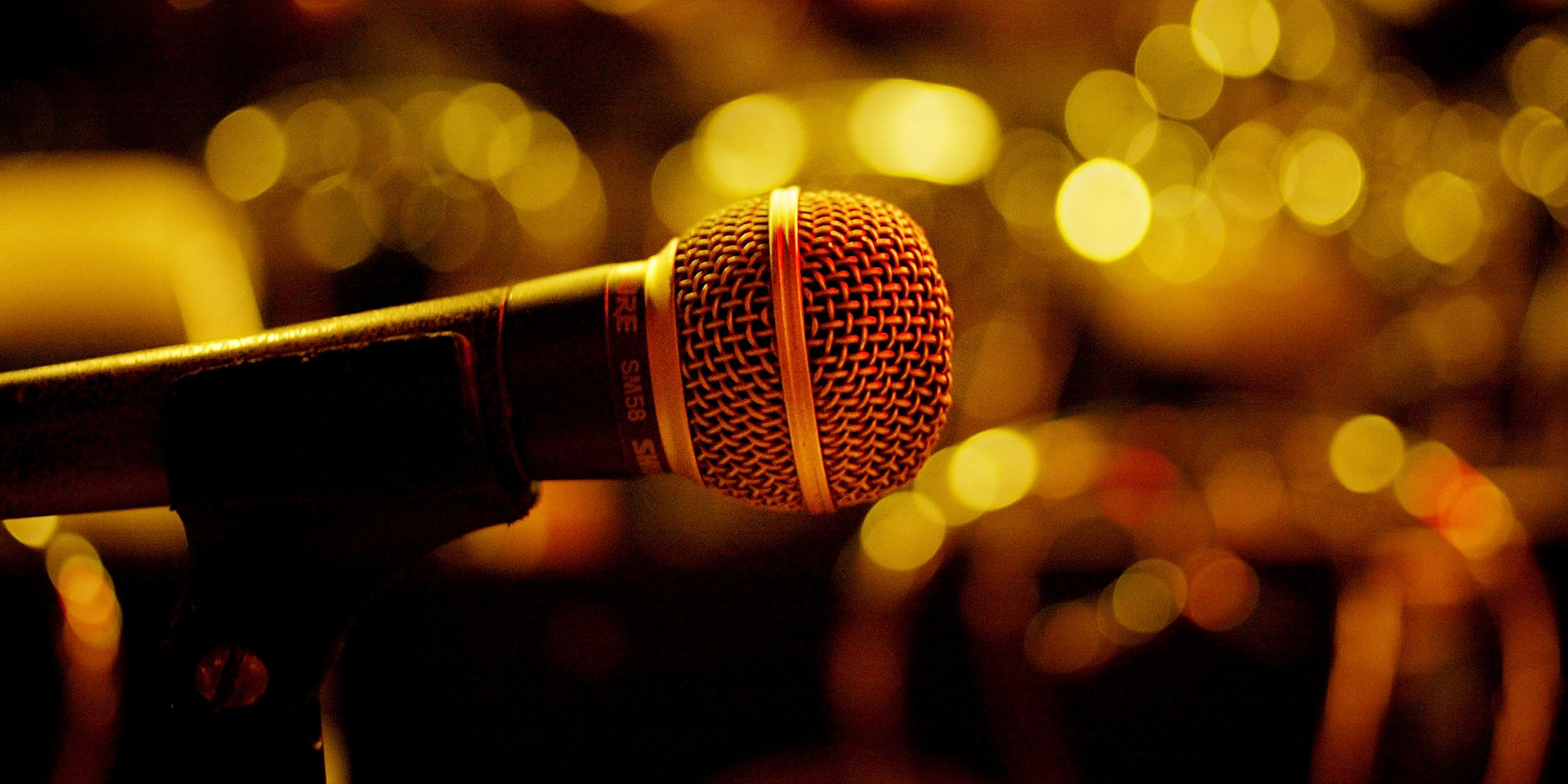 The U.S. Small Business Administration has used the Shuttered Venue Operators Grant (SVOG) to process and award grant money to only 50 venue operators and live performing arts businesses so far, according to a report published by the SBA earlier today. As of midday on June 3, 13,783 applications have been submitted to the SVOG to date, meaning that the number of grants that have been awarded totals 0.3% of the total. 3,471 of the submitted apps are under review, while the remaining 10,262 are awaiting review. A total of $52.4 million in funds have been dispersed to date.

The SBA has run into numerous delays and mishaps in the process of distributing funds to venue owners and operators whose livelihoods were upended by the pandemic. In March, U.S. lawmakers sent a letter to the SBA to inquire about the delay in setting up a portal for the SVOG, which passed into law in December 2020. The agency was originally set to begin accepting SVOG applications on April 8 but was forced to postpone the launch to April 23 due to technical difficulties.

As The New York Times reports, some venue operators are saying that they’ve received notifications from the government that they are ineligible for relief money because their name appears on the Death Master File: a list of deceased individuals kept by the Social Security Administration.

Pitchfork has reached out to representatives for the SBA for further comment.

Read “36 of America’s Best Independent Music Venues on Surviving and What’s Next.”