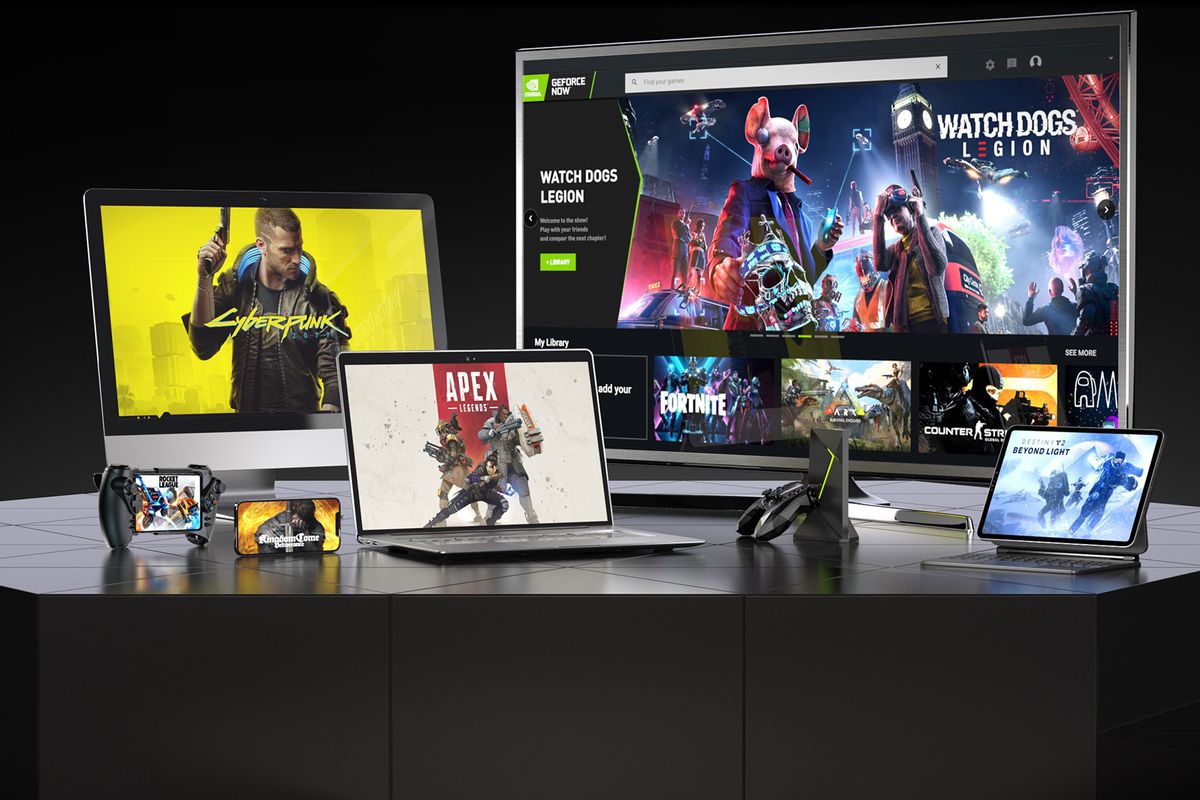 Nvidia kicked Google’s butt last October with a huge upgrade to its GeForce Now cloud gaming service — but only those with the company’s Shield TV streaming gadgets could experience it in glorious 4K. Today, Nvidia is fixing that by adding 4K to its native apps for Mac and Windows PC, including a newer version for Macs with Apple’s M1 chips.

In addition, Nvidia’s expanding its high-refresh-rate 1080p 120Hz mode to Samsung’s flagship phones, including the Samsung Galaxy S22, S22 Ultra, Galaxy Z Fold 3, Z Flip 3, and also the OnePlus 9 Pro. Previously, it was only available on Samsung’s S21 models, the Note 20 and S20 FE, the ASUS ROG 5 Series and the Google Pixel 6 Pro.

Back to 4K: those new 4K60 streams are only for native PC apps, not the web version of GeForce Now, and your LG and Samsung Smart TVs will still be stuck at 1080p until further notice — spokeperson Jordan Dodge says there’s no update there. Also, while this might sound obvious, you may need a 4K monitor for it to make sense.

Most PC gamers are still rocking a 1440p or 1080p display, and while Dodge says you should now have the option to force 4K in the GeForce Now client, it’ll have downsides. Not only will your hardware downscale the image, but you’ll be using loads of data, while giving up the ability to use Nvidia’s 120Hz high-refresh-rate mode. (4K60 is the limit today.)

But I would try forcing 4K anyhow if you don’t have a data cap — I found GFN’s streaming quality much better at 4K than at 1440p, because it forces Nvidia’s servers to render at higher resolution, and I’d expect to see some improvement even if your computer downscales it afterwards. Still, I haven’t gotten to test this PC update myself. I’ll get my first look at it later today.