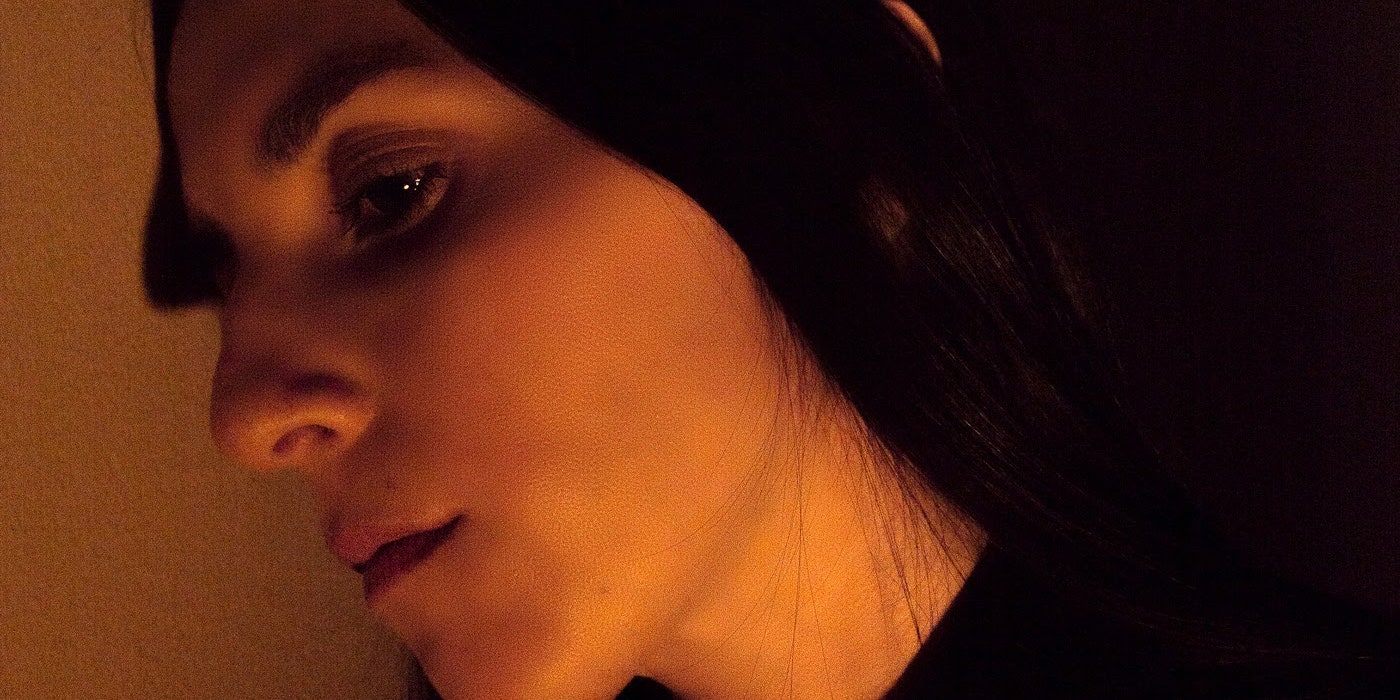 Ramona Gonzalez’s Nite Jewel has shared a new song called “Before I Go.” It’s the second single from her forthcoming LP No Sun. She’s also announced record release shows in Los Angeles and New York. Check out “Before I Go” below.

Gonzalez says she wrote “Before I Go” on the floor of her apartment right after being left by her husband. “I really did mean before I go…forever, that I would die,” she said in a statement. “It was this feeling that tumbled into the container of song. The harmony and the melody became the safety net for the emotions that might kill me.”