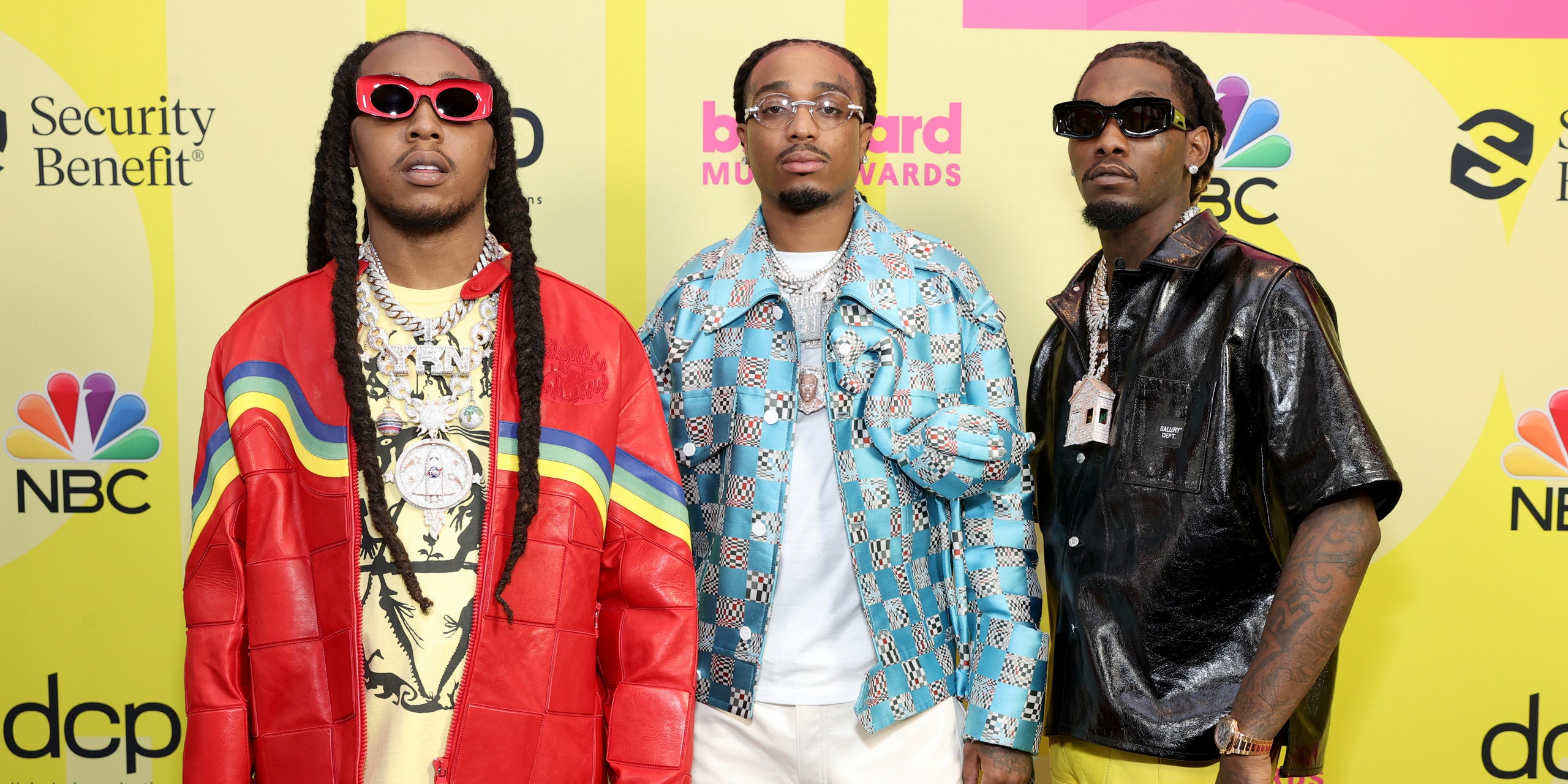 Migos have revealed the tracklist for their long-awaited new record, Culture III, which is out on Friday. It features guest appearances from Drake, Cardi B, Pop Smoke, Juice WRLD, Future, Justin Bieber, NBA YoungBoy, and Polo G. There’s also a song called “Jane (Birkin).” Check out the tracklist below.

Migos announced the follow-up to 2018’s Culture II in mid-May, a few days after releasing their first single of the year with “Straightenin.” In the three years since their double album together, each member has issued a solo record of his own. Quavo and Takeoff released their respective QUAVO HUNCHO and The Last Rocket in 2018, with Offset issuing Father of 4 the following year.

The trio have released several singles since their last record together. Last year, that run included “Taco Tuesday,” “Racks 2 Skinny,” and “Need It” with NBA Youngboy (which appears on Culture III).