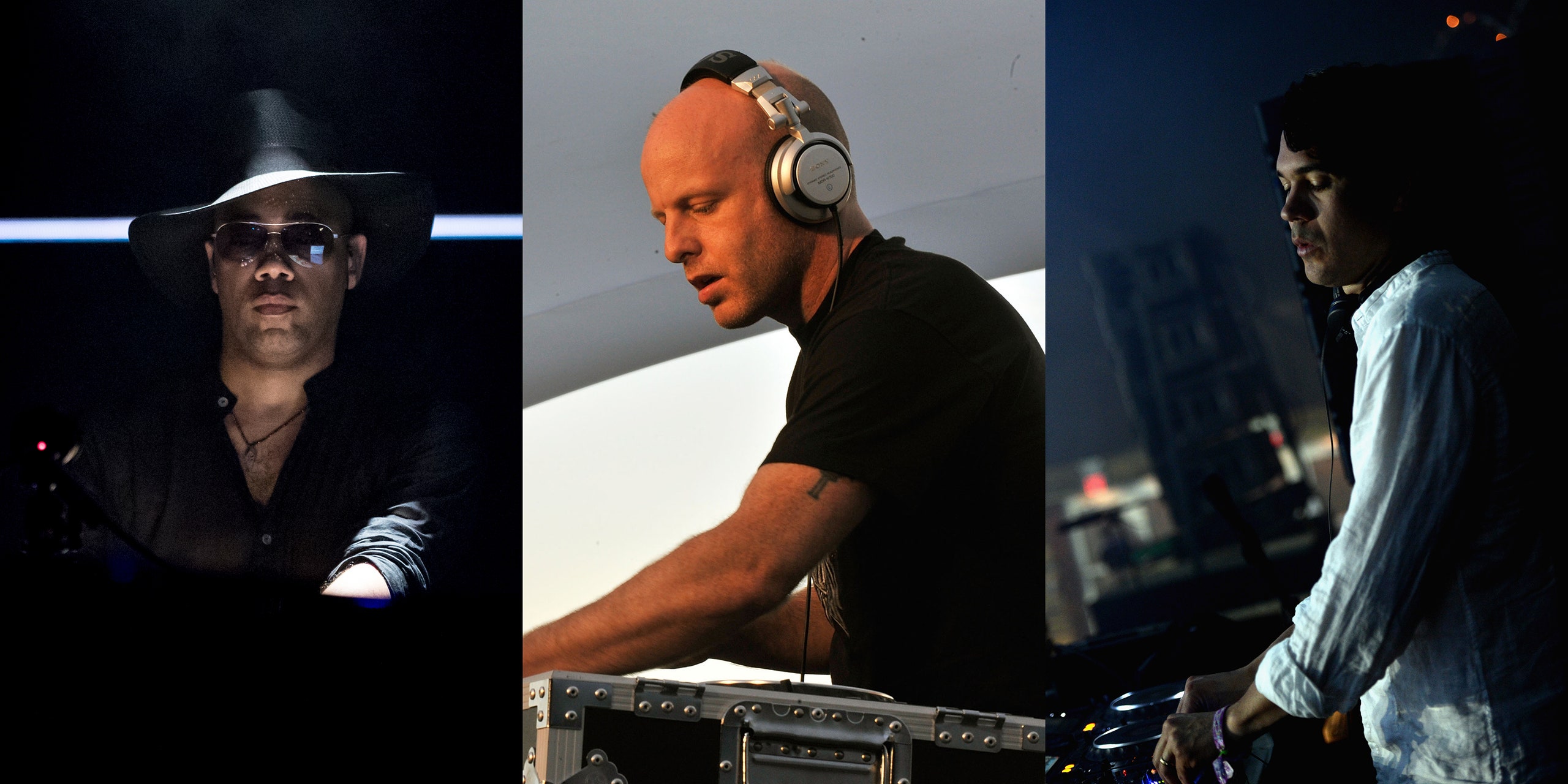 Matthew Dear, Carl Craig, and the Juan MacLean have joined the launch of Blast Radio, a new audio-only streaming service that features direct broadcasts from artists that expire in 24 hours. Recent broadcasts have featured Starkey previewing his forthcoming album, Carl Craig broadcasting a set live from his home, and Matthew Dear’s set from Movement Fest.

Blast Radio is being marketed as a low-pressure forum for artists to experiment, with the understanding that anything broadcast disappears after a single day. The app is free to use, but users can choose to “tip” broadcasters they want to support, with half of the tip money going to the artists and Blast collecting a small percentage of the donation. Blast Founder and CEO Yousef Ali says the service has considered “several monetization paths” and will “continue evaluating other offerings” based on feedback from artists on the platform. The app does not identify any of the songs its users broadcast, and Blast doesn’t directly license any music.

Blast claims that more than 150 artists have signed up to broadcast on the platform, which requires the use of a custom piece of hardware called the Blast Box. Available to pre-order for $199, the box has a stereo RCA input (to receive the output from the artist’s rig), a 3.5mm stereo output (for monitoring broadcasts with headphones), and a three-hour battery that charges via micro USB. The device streams uncompressed audio to the Blast service at a 16-bit 48kHz sample rate via Wi-Fi; broadcasts are started and stopped with a single red button.

Read “How Musicians Are Fighting for Streaming Pay During the Pandemic” and “Meet the Experimental Musicians Who Built Their Own Streaming Service” on the Pitch.