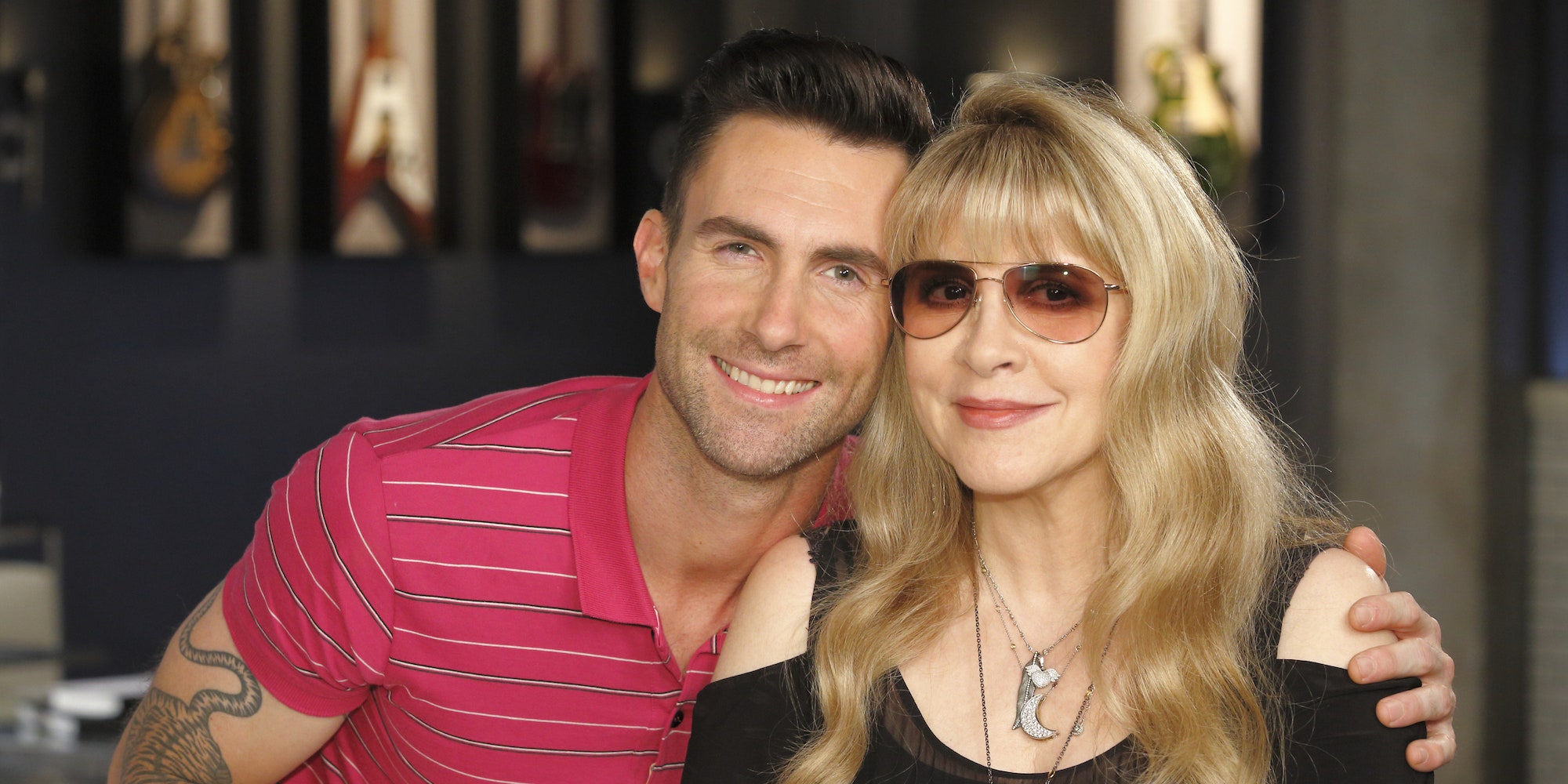 Maroon 5 dedicated their new album to the band’s late manager Jordan Feldstein (aka Jordi), who died in 2017 from a heart attack. The LP also includes “Beautiful Mistakes,” the band’s joint track with Megan Thee Stallion. The single was produced by Andrew Goldstein and blackbear. The album also includes appearances from H.E.R., YG, and the late Juice WRLD and Nipsey Hussle.

Revisit “Stevie Nicks: Her Art and Life in 33 Songs” and “Maroon 5 at the Super Bowl: A Game Everyone Lost.”