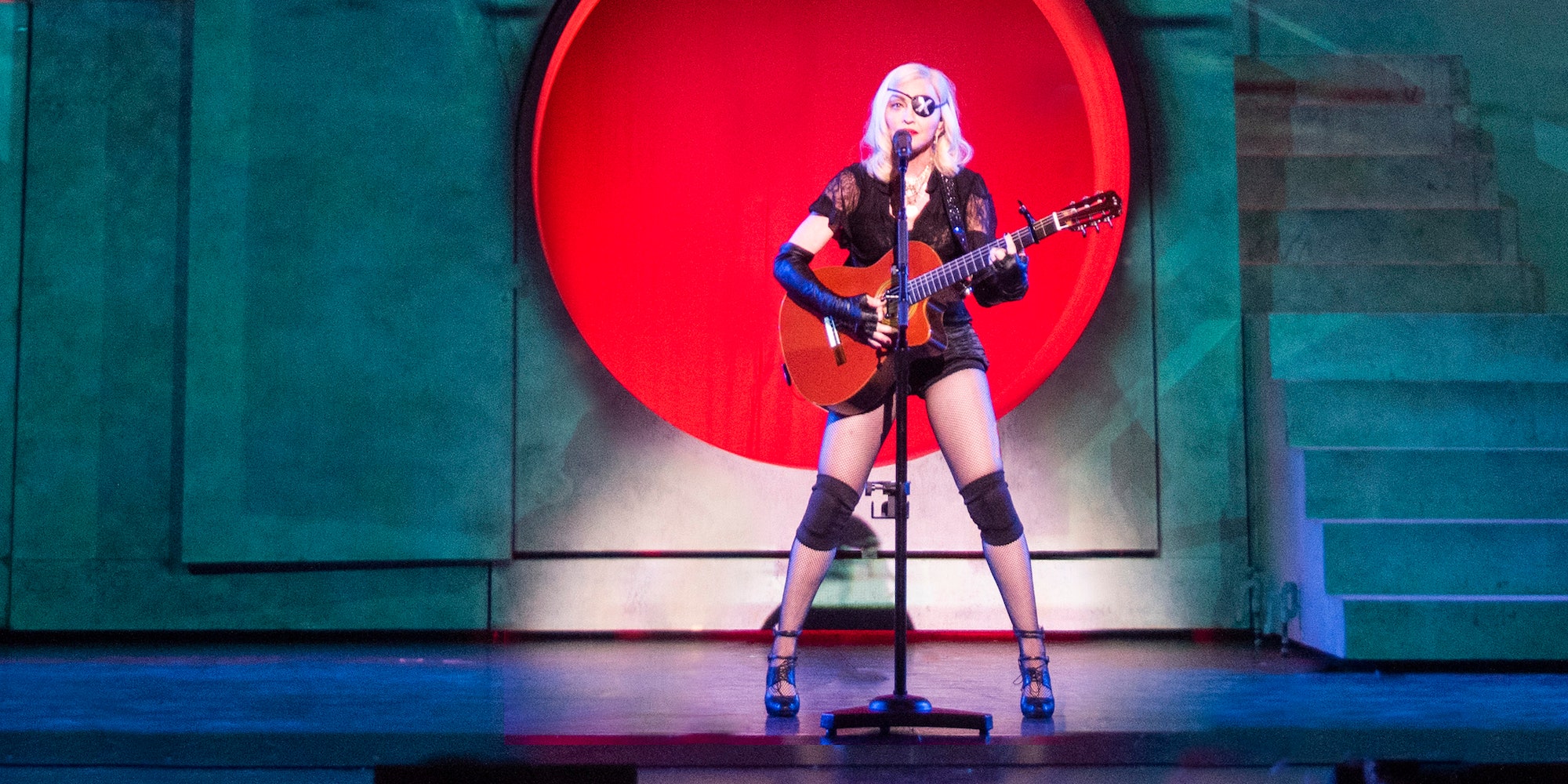 Madonna has announced a new concert documentary chronicling her Madame X tour. The film, also titled Madame X, will be available to stream on October 8 via Paramount+. Today, Madonna has shared a teaser for the doc. Check it out below.

Madonna released Madame X in 2019. The concert film is directed by Ricardo Gomes and includes footage of 48 on-stage performers including Madonna’s children, musicians and dancers from around the world, and the all-female Orquestra Batukadeiras. The original tour was created and directed by a team led by Madonna, including Jamie King as creative producer and Megan Lawson as co-director and lead choreographer. Additional creative contribution and choreography was supplied by Damien Jalet, with costume design by Eyob Yohannes, musical direction by Kevin Antunes, and set design by Ric Lipson for Stufish Entertainment Architects.

“Sharing my vision with global audiences has been profoundly meaningful to me,” Madonna said of the film in a press release. “The opportunity to bring its message and the incandescent artistry of all involved to an even wider audience comes at a time when music is so deeply needed to remind us of the sacred bond of our shared humanity.”

Read “Madonna Showed Us Her Elite Head Games in Truth or Dare” over on the Pitch.